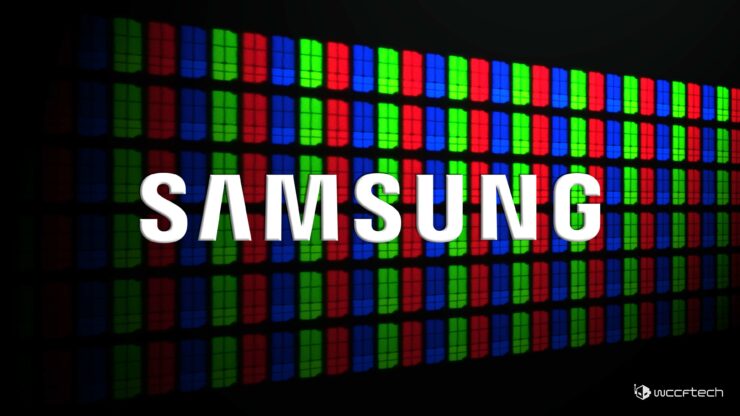 Samsung (KRX: 005930) and LG (KRX: 066570) are both looking to get rid of major production lines producing base-LCD panels claims a report out of China. With the overall LCD business valued at almost $106 Billion, this would mark a significant shift in the industry and transition towards smaller stakeholders than the two giants. The move comes as the company eye a move towards Quantum Dot and OLED displays. This has also caused industry watchers to speculate that LCD prices will go up in the first half of this year. Analysts quoted by the South Korean state-funded Yonhap news agency believe that a supply shortage in the industry will cause the price of tv-sized LCD panels to go up in the first half of this year.

Samsung and LG's share in the $106 Billion LCD market represents a stake worth almost $33 Billion. The current talk in South Korea has been suggesting for quite some time that both Samsung Electronics and LG Display are looking to offload their LCD manufacturing capacity in favor of making OLED panels for large, television-sized displays. An uptick of LCD manufacturing in China has caused both companies to rethink their strategies as their competitors are able to churn out more displays at lesser prices.

Reports from South Korea claim that Samsung Display has sold LCD manufacturing equipment at its Gen-8 LCD production line in the company's Asan Campus to a Chinese display manufacturer. The Chinese manufacturer goes by the title Efonlong, and the company has purchased the Asan Campus' 8-1 LCD manufacturing equipment. The machines will be shipped to China next month, and the capacity freed up by Samsung will be used by the company to produce quantum dot displays. The Gen8 line will produce quantum dot displays larger than 65-inches following retooling. 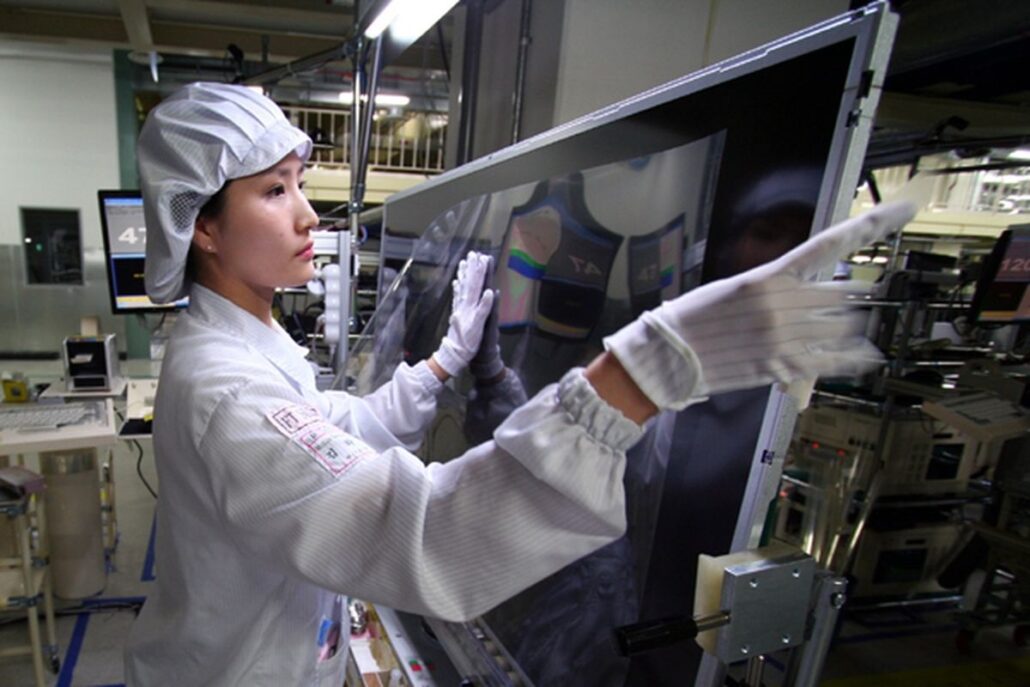 While Samsung's deal with Efonlong is set in stone, LG Display is currently negotiating with another Chinese company to sell LCD manufacturing equipment currently present on the South Korean company's P8 manufacturing line. As opposed to Samsung, who will replace its LCD equipment with equipment to manufacture Quantum Dot displays, LG is. expected to replace the equipment with OLED manufacturing machines. LG, for its part, has confirmed that it intends to phase out LCD production by the end of this year.

The LCD ramp exhibited by Chinese manufacturers will, however, mean that this price hike is not permanent. Following H1, as output from Samsung and LG subsides, and that from China's manufacturers picks up, LCD prices will go down in the second half of 2020.

"The price for TV-sized LCD panels is likely to make a steady rise in the first half. TV manufacturers are likely to expand their marketing ahead of major sports events, such as Euro 2020 and the Tokyo Olympics. Also, Korean display panel makers are likely to shut down additional LCD lines," believes Kim Dong-won, an analyst at KB Securities Co.

Data from TrendForce suggests that gaming monitor shipments in 2019 grew 57% year-over-year in 2019 and stood at 8.5 million units shipped in the year. This figure is further expected to grow this year as the total number of suppliers entering the industry continues to rise. TrendForce puts this figure at 11 million - 12 million units for the year. Curved gaming monitors proved to be the most popular last year as they represented 60% of overall unit shipments. TrendForce's report of an uptick in monitor supply falls in line neatly with analysts' speculation that prices will go down in the second half of this year.