Several Repair Advocates Have Praised Apple’s Self Service Repair Program, but Are Not Completely Sold on the Idea 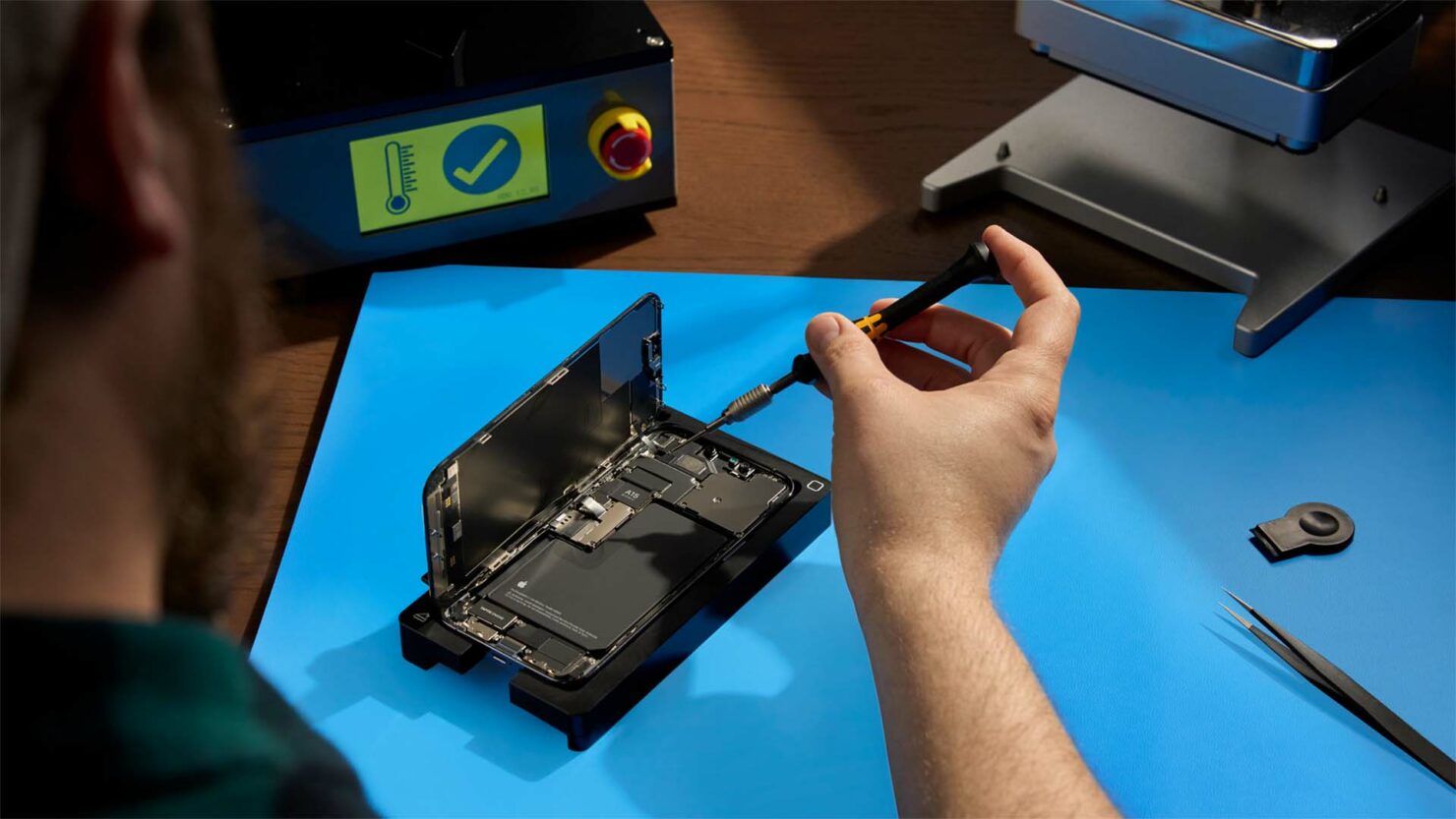 Apple officially launched its Self Service Repair program several hours ago, allowing U.S.-based iPhone customers to service some areas of their devices on their own. While an entity has praised the decision taken by the technology giant, it believes that there are still complications.

Elizabeth Chamberlain from iFixit states that Apple promised to roll out its Self Service Repair program, but it is currently limited to the iPhone 12, iPhone 13, and the low-cost 2022 iPhone SE. Over time, Apple will extend this service to the M1 MacBook range and eventually branch out to Europe. Elizabeth does point out that iFixit continues to support older iPhone models, and it is unclear if Apple will extend the same courtesy. She also highlights a glaring problem below, claiming that the service only enables limited, number-authorized repairs.

“The biggest problem? Apple is doubling down on their parts pairing strategy, enabling only very limited, serial number-authorized repairs. You cannot purchase key parts without a serial number or IMEI. If you use an aftermarket part, there’s an “unable to verify” warning waiting for you. This strategy hamstrings third-party repair with feature loss and scare tactics and could dramatically limit options for recyclers and refurbishers, short-circuiting the circular economy.”

She also says that after Apple requires iPhone owners to punch in their serial numbers or IMEI, they need to pair it with the phone they purchased through the software that Apple says it will make available through the company’s parts store. This pairing process implies that an expiration date will be added to iPhones, and future support might not be added, suggesting that as iPhone models get older, Apple will no longer support them with parts. iFixit attempts to market its own services, saying that they continue to offer parts for aging models.

“When a refurbisher gets a functioning phone with no parts support, there will be no way for them to fully restore a product that needs a display replacement—even if they have an original Apple display from another phone. That’s why it was important to us that the parts we are selling for Google, HTC Vive, Motorola, Samsung, and Valve do not require a serial number to purchase or use software to pair the part to the device.”

Elizabeth does praise Apple’s Self Service Repair but believes that the company’s offer is not in parallel with what the Right to Repair movement aims to accomplish, and that is providing easily accessible, and affordable repairs for everyone.