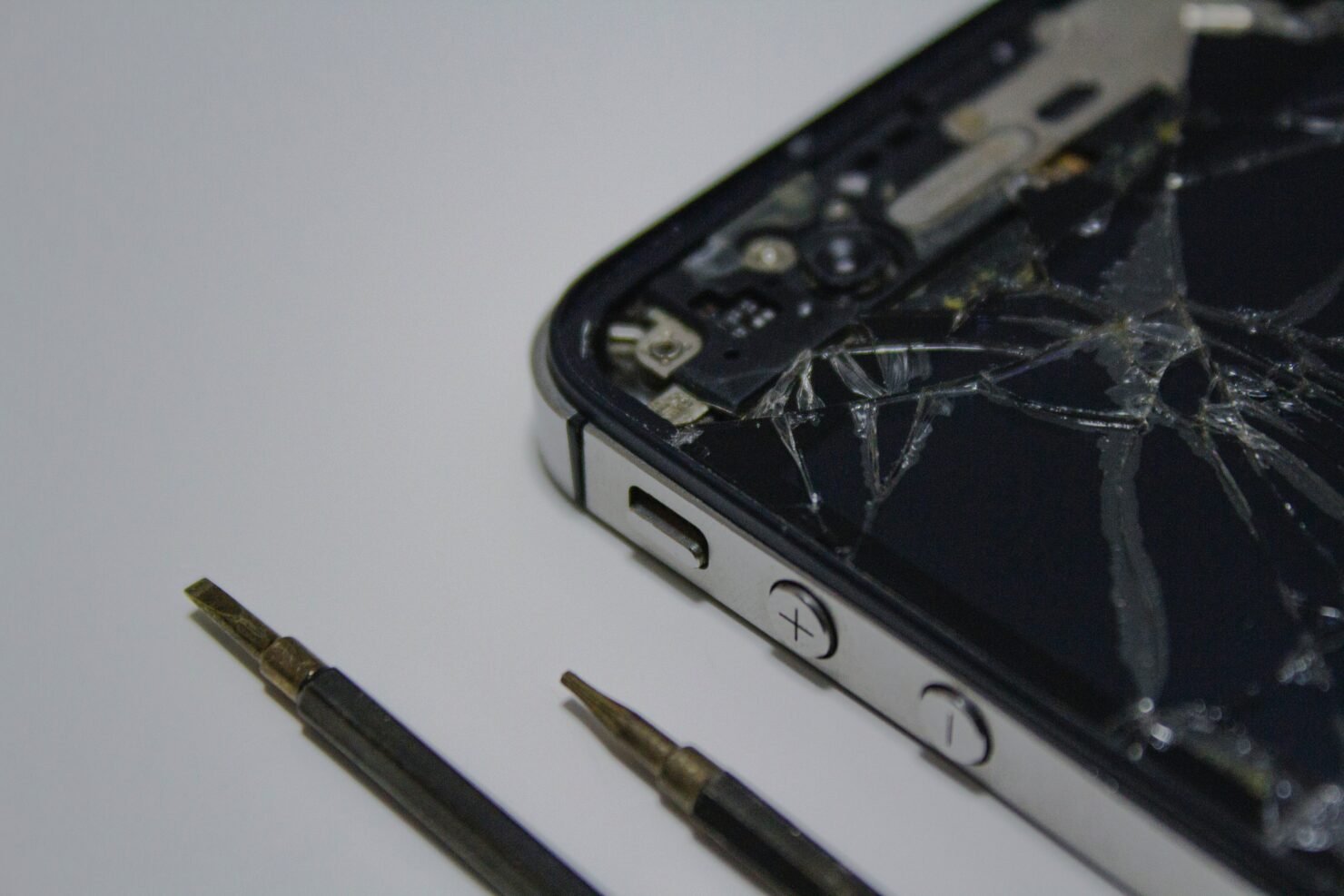 It has only been a few months since Apple revealed that it will let customers repair some of the iPhones themselves and promised that the program will start some time in early 2022 for iPhone customers who are in the U.S. and as the time goes on, the company will add more devices and regions as well. Well, for those who have been waiting, the program is finally here as the company has finally launched its Self Service Repair program in the U.S. for the recent iPhone models.

Anyone who is using the iPhone 12, iPhone 13, or iPhone SE 3 (2022) will be able to repair some of the aspects of the device on their own. In a Newsroom post, Apple has announced that it has finally launched the Self Service Repair Store. Right now, the store includes spare parts for iPhone 12, iPhone 13, and iPhone SE 3. You get parts such as batteries, bottom speakers, a Taptic Engine, display, and more. However, the more interesting bit here is that certain requirements will require you to contact Apple through chat or the phone for System Configuration once you are done repairing the phone.

The new online store offers more than 200 individual parts and tools, enabling customers who are experienced with the complexities of repairing electronic devices to complete repairs on the iPhone 12 and iPhone 13 lineups and iPhone SE (3rd generation), such as the display, battery, and camera. Later this year the program will also include manuals, parts, and tools to perform repairs on Mac computers with Apple silicon.

Apple is planning on expanding the Self Service Repair program to Europe later this year. It will additionally include support for Macs powered by the M1 chip family. The company has also highlighted that it is selling genuine Apple parts for the same price offered to authorized repair centers. Additionally, users can get some of their money back if they manage to return the eligible replaced parts for recycling.

This is a bold move by Apple and it has now joined Samsung and Google which are doing something similar in collaboration with iFixit. But would you go to an authorized repair center and pay more or do it yourself? Let us know in the comments below.