We have more news for you today from the Chinese world. It seems like smartphone manufacturers in the country on a roll. Just minutes ago we told about the world's first holographic smartphone, courtesy of Chinese manufacturer Takee. Well, we have more news for you today from that side of the world. It seems like first renders of Xiaomi Mi4 have popped up on the internet. Courtesy of playfuldroid.com, these show a much sleeker and thinner device than the previous models launched by the company. The Xiaomi Mi4 is expected to be announced officially in four days. This makes for a launch date for 22nd July, for those of you unwilling to do the math. 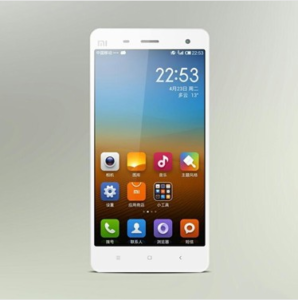 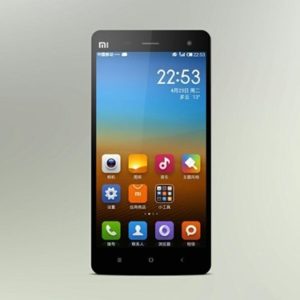 The renders leaked of the Xiaomi Mi4 show the device in both black and white. They end up showing a much sleeker device which is thinner than the previous models. In addition to this, the renders leaked show relatively thinner bezels on the device. This is coupled with a rectangular design with rounded off corners. These should help you hold the smartphone better in your hand. The specifications on the Xiaomi Mi4 are expected to be a Snapdragon 801 processor, coupled with 3 GB RAM. This will be supplemented with a 5 inch display with resolution of 1080p. Camera for the Xiaomi Mi4 is expected to have a resolution of 13 MP for the rear and 2 MP for the front. It is also to support 4G LTE courtesy of the Snapdragon 801.