Remedy Would Be “Really Good” at Making an RPG, Control Dev Believes; Adds That Northlight Engine Has Evolved to Support Less-Linear Experiences 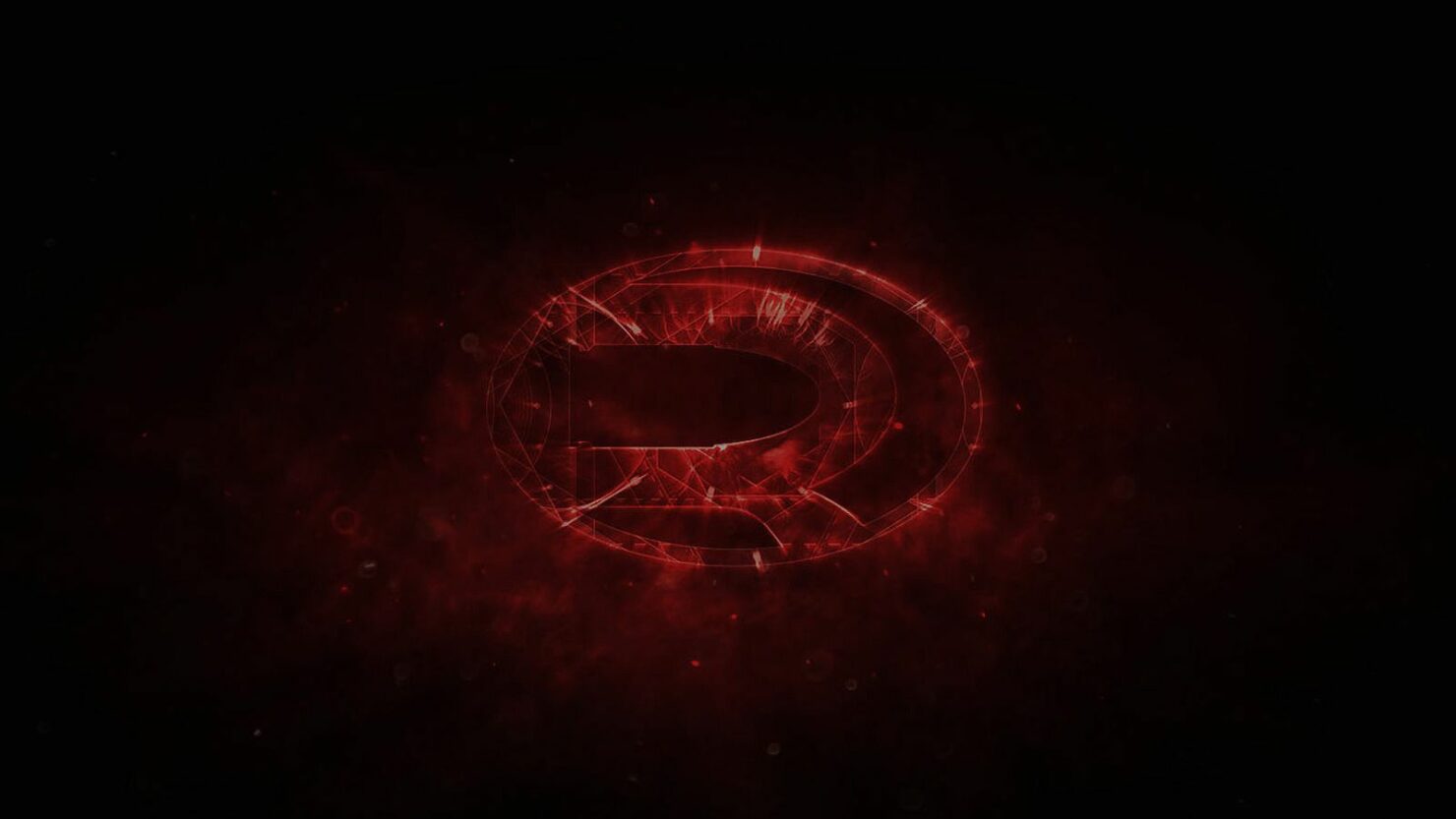 Finish studio Remedy Games would be terrific at making an RPG, according to Control’s senior game designer.

Max Payne, Alan Wake, Quantum Break and Control – the team at Remedy are wizards when it comes to creating cinematic action titles. But what would happen if Remedy would step out of its comfort zone? Which other genres could the Finish studio be successful in? In a recent Q&A on ResetEra, Control’s senior game designer Sergey Mohov was aksed which genre he would pick when working on a new game. Interestingly, it would be an RPG.

“I would personally pick RPG”, he said. “First of all, I’m a huge RPG fan. I grew up playing Baldur’s Gate, Planescape Torment, Arcanum, Fallout 2, Neverwinter Nights, and bring them up in design meetings regularly. But I also think that Remedy would be really good at it.”

According to Mohov, Remedy is all about creating hugely detailed worlds, filled with convincing characters.

“Think about it: we’re all about building detailed, weird worlds, populating them with compelling characters, and then telling a story through gameplay. It seems like an excellent starting point for an RPG game.”

Mohov does have a point here and we would love to see an RPG created by Remedy.

“Northlight is an amazing engine when it comes to graphical capabilities”, he explained. “Control with RTX looks amazing and Northlight does it swimmingly.”

Mohov continued, “on the other hand, Northlight was made with linear, straightforward games in mind. Level loading, light baking, AI handling are awesome if the game is linear and the level designers know what and when it happens. It gets a bit more complicated in an open-environment game, where you don’t know where the player goes, what they see and what they do while they're there. So we had to work around a lot of these ‘engine mores’ in order to get the game to a playable state. Of course, being an in-house engine, it evolves with the game and by the end of production we had a way better engine ready to support less linear experiences.”

Whether we’ll ever see an RPG from Remedy remains to be seen, but we’re sure that the studio is up to the task. What are your thoughts on it? Hit the comments below.