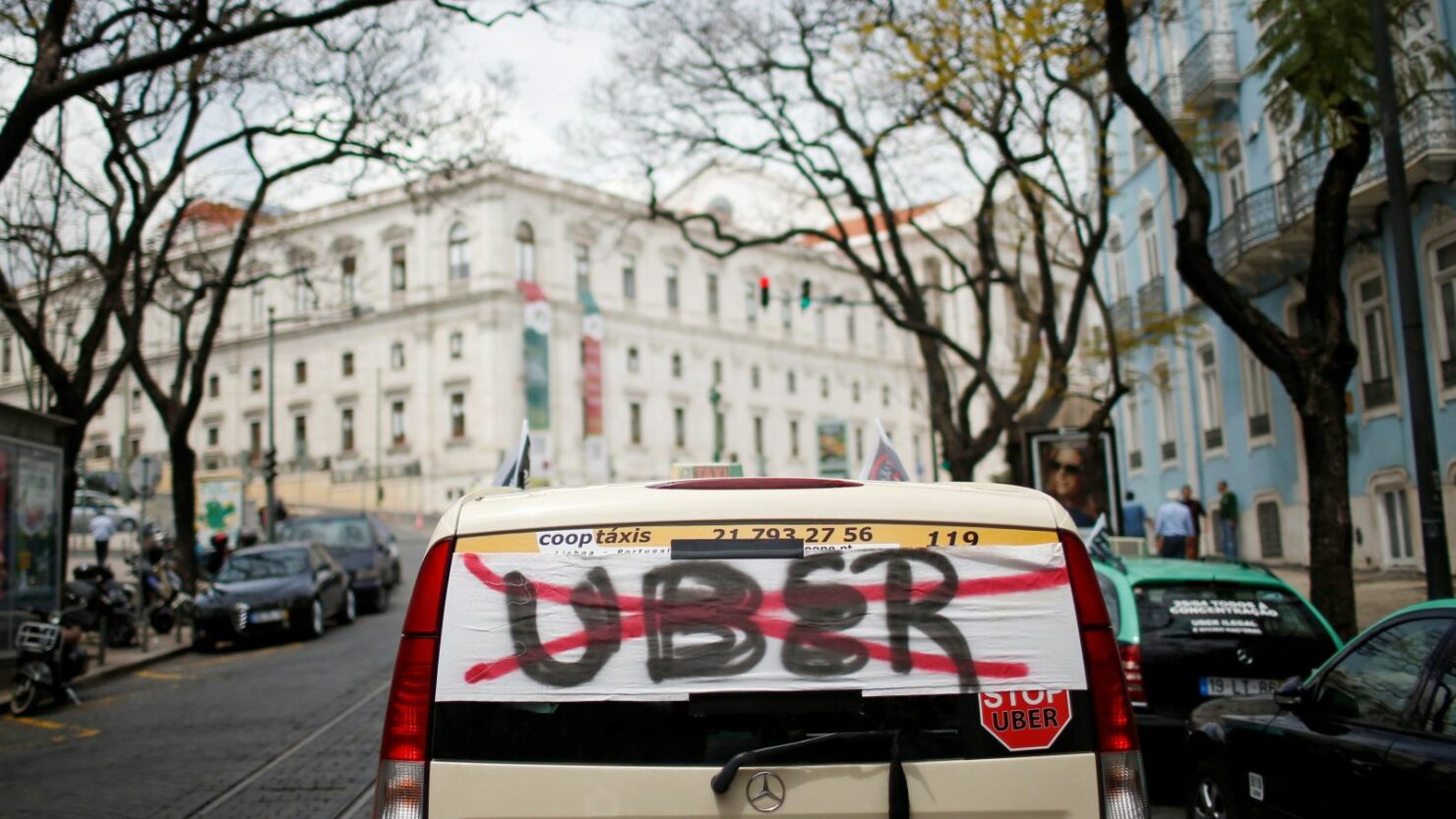 Uber just announced that it would stop providing its services in Denmark starting next month. The reason the company gave for this service withdrawal from an entire country were ‘unworkable’ changes to local taxi regulations. These rules will be effective from next year and include things like all cars have fare meters, restriction on types of cars that can be used as a taxi, a cap on taxi driver licenses at 125 per quarter etc.

According to Uber spokesperson Harry Porter (Yeah I read it as Harry Potter too), “Due to the upcoming changes in regulations, we have been left with no choice but to close the service.” The company has 2000 Danish drivers and 300,000 Danish riders. Previously, regulations have forced the ride-hailing company to withdraw from certain cities in the past including Austin and Texas. In Texas and San Antonio when Uber suspended services for a few months legislators softened up. The company has come across issues in New York, Seattle and Las Vegas as well.

Denmark is now among those countries that have been abandoned due to regulatory barriers. In Sweden, France and Germany the company stopped its UberPop service. After the company racked up approximately $10 million in fines in Taiwan, it pulled out. The company sold its business to Didi Chuxing in China last summer as well. Well, talk about failed businesses and hard times. Uber definitely is no stranger to all this.

The company as you all know by now has been suffering immensely, whether it’s in the States or in the European countries. A lawyer chose to sue Uber in London and demanded that the company pay UK’s 20% value added tax on each ride. Uber faced protests in Spain. Uber was fined €800,000 in France when it was discovered that it had been operating an illegal rides service. The executives there even faced a possibility of jail time.

The Danish government’s decision to tighten taxi protections has given the ride hailing company a pretty hard blow. I am actually sorry about this as the company is already struggling with loss in popularity, top talent and dealing with various other scandals. Let’s hope Uber finds a way out.