Reggie Fils-Aimé: Nintendo 3DS Is a Gateway to the Switch 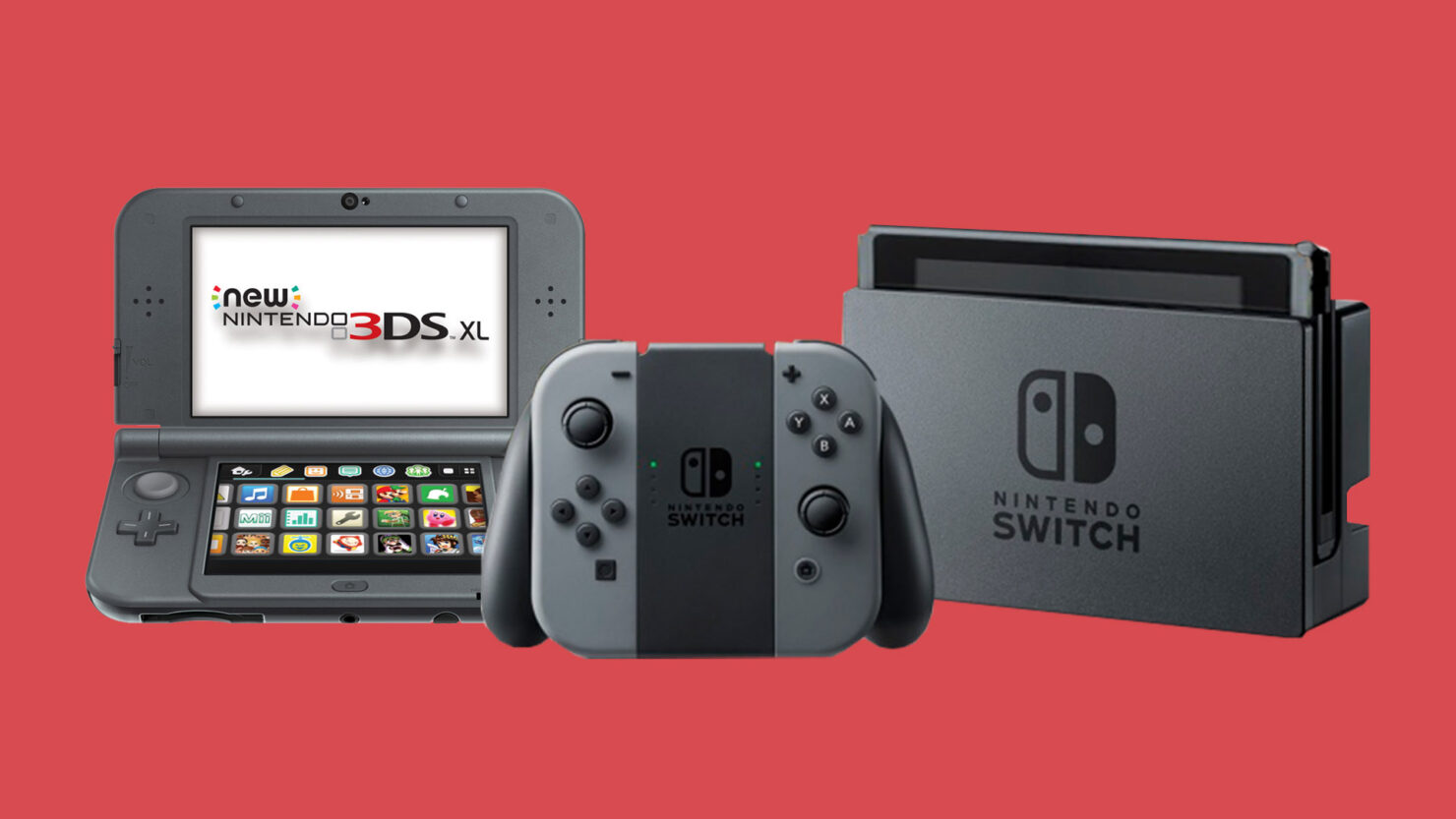 Nintendo of America president and COO Reggie Fils-Aimé talked with Game Informer recently and touched upon the fate of the Nintendo 3DS, the exceedingly popular handheld console, mentioning that it's a sort of gateway into the Nintendo Switch audience for kids.

The lifespan on 3DS has been impressive. More than eight years.

Absolutely. In the month of December, we had 27 percent growth versus last year in the U.S.

Here in the U.S., through May, it’s up 10 percent year on year. It continues to be a vibrant system. The reasons are, for the target audience we are going after – parents with kids – we see this as a great first device for that five, six, seven, and eight-year-old. The portability, the ability for the hardware to take damage and survive the drop test, over a thousand games available with new ones coming, that’s what’s driving the performance. It becomes a gateway for these kids that turn 10, 11, and 12 to then jump on to Nintendo Switch. It’s a strategy that’s working, and we’re going to continue to support that platform. We have more games coming, and certainly into 2019, we see it as a key part of our business.

Reggie Fils-Aimé also said that the company is still banking on selling more than one Nintendo Switch per household, as per earlier plans.

We have, and that’s why here in the Americas, we sell a second dock. The progression we see in the U.S., you have larger homes with multiple TVs. Step one is for the consumer to realize I want to set this up on this TV and this TV, so I’ll get a second dock. The next iteration is when the hardware is with a family member, and someone else wants to play the game, they’re going to say to themselves “It’s time for a second one.”

Personally, I think we’ve got two software titles that really have the potential to drive this during the upcoming holiday. First is Pokémon: Let’s Go Pikachu and Let’s Go Eevee. That’s one where I do see family members wanting to take it out with them and play it all of the time. The other one is Super Smash Bros. Ultimate. People are going to want to set up their own multiplayer events at different places, and that on-the-go aspect will drive multiple devices.

Do you think that goal will be attainable for Nintendo? Tell us in the comments.