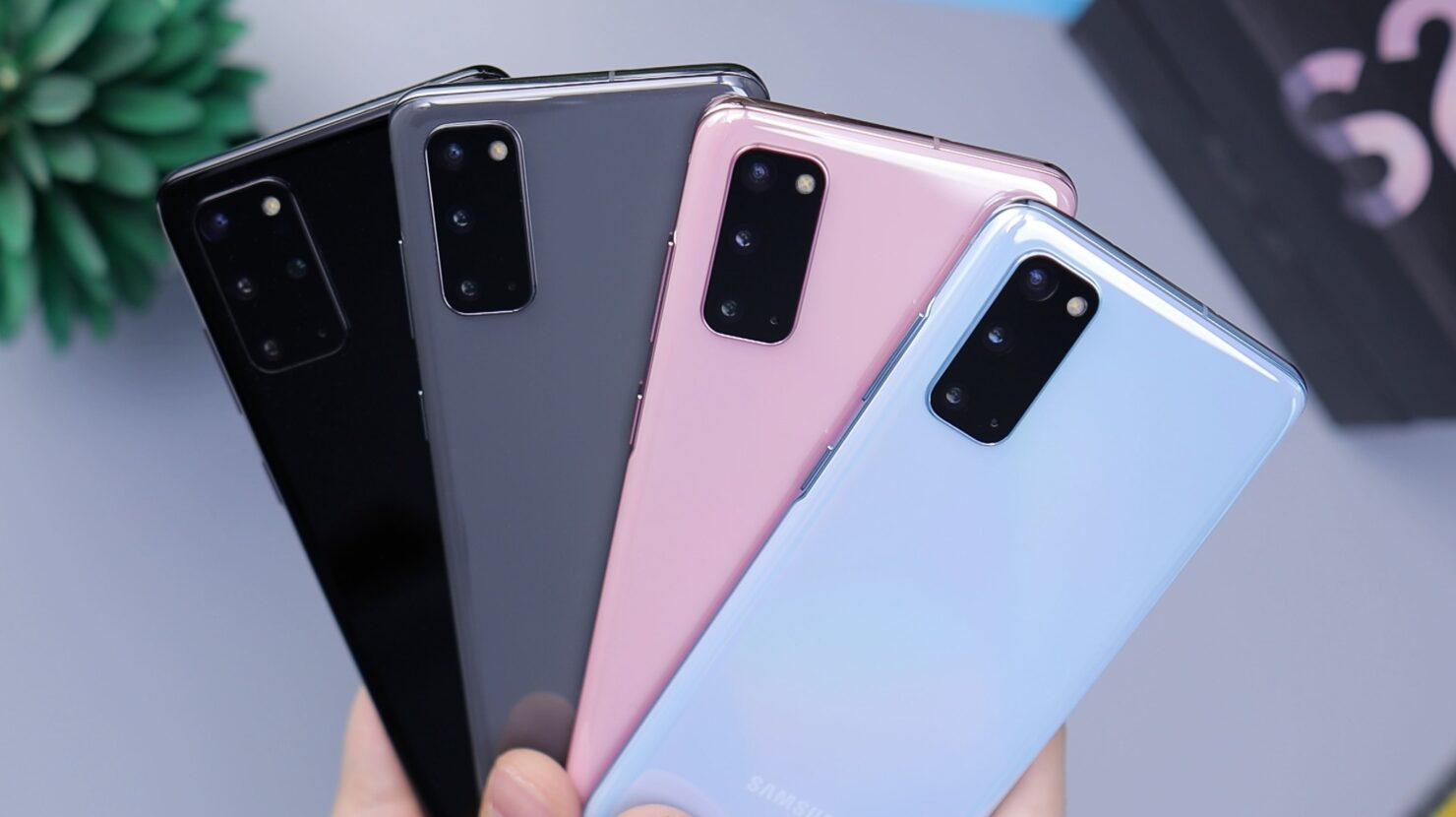 The global market for refurbished smartphones reached mountains of popularity last year, with market analysts talking about 15% growth year on year. Apple maintained the lead as the largest used smartphone vendor and Samsung followed in the 2nd place but narrowed the gap with its rival.

For those wondering, refurbished smartphones are a part of the same circular economy that includes trade-in programs. In fact, analysts have mentioned that trade-ins happen to be the fastest-growing source for pre-owned smartphone stocks.

Even then, new smartphone shipments saw a 4.5% growth YoY in 2021, while the refurbished smartphone market saw a healthy 15% growth. Now, Counterpoint Research credits this shift in the market towards refurbished devices to high flagship smartphone prices along with more willingness that is found among the consumers to consider getting their hands on refurbished devices from brands such as Apple and Samsung.

Some of the fastest-growing markets in the refurbished space were China, India, Latin America, Southeast Asia, India, and Africa. LATAM regions and India witnessed the highest growth rates last year and managed to main the highest potential growth over the next few years.

In the European and U.S. markets, refurbished phone sales bounced back last year with flagship sales increasing in the U.S. for both Apple and Samsung. This created a knock-on effect that ended in a higher stock of used devices bought from carriers and retailers offering trade-in programs. The refurbished market in the U.S. also got support from CPO (Certified Pre-Owned) insurance, which provided another peace of mind. Analysts have stated that Samsung's refurbished smartphone shipments last year managed a faster growth than Apple's, however, we still don't have access to market share gains. Apple managed to lead but Samsung's refurbished phones enjoyed a higher adoption rate among customers around the world. Samsung also happens to have some of the best trade-in offers and pre-order bonuses such as the company giving free leather cases along with Galaxy Buds Pro to anyone who pre-ordered the Galaxy S22 Ultra, with gifts varying around the world.

Furthermore, Samsung could end up continuing its gain on Apple in 2022. Samsung recently decided to relaunch the Galaxy S21 under the "Re-newed" banner, providing the same amazing devices at comparative discounts.

Samsung as well as Apple announced a partnership with iFixit which is going to allow the customers in the United States to use DIY repair kits to fix their smartphones. All of this uses original parts, tools, and guides provided by iFixit. Considering these perks, Samsung can easily close the gap in the refurbished smartphone market.