According to VR-Zone, The reference cooler design of Nvidia's upcoming Dual GPU based Geforce GTX 590 has been leaked. You can check out the picture of the design below:

From the design it looks like the card will be as long as its rival HD6990 and also use a similar cooling design with a fan placed at the center to cool the chips below it however the fan used in the Geforce is pretty large which maybe due to the massive heat output the card will result in. Also the card looks remarkably similar to the GTX 295 Design which you can see below: 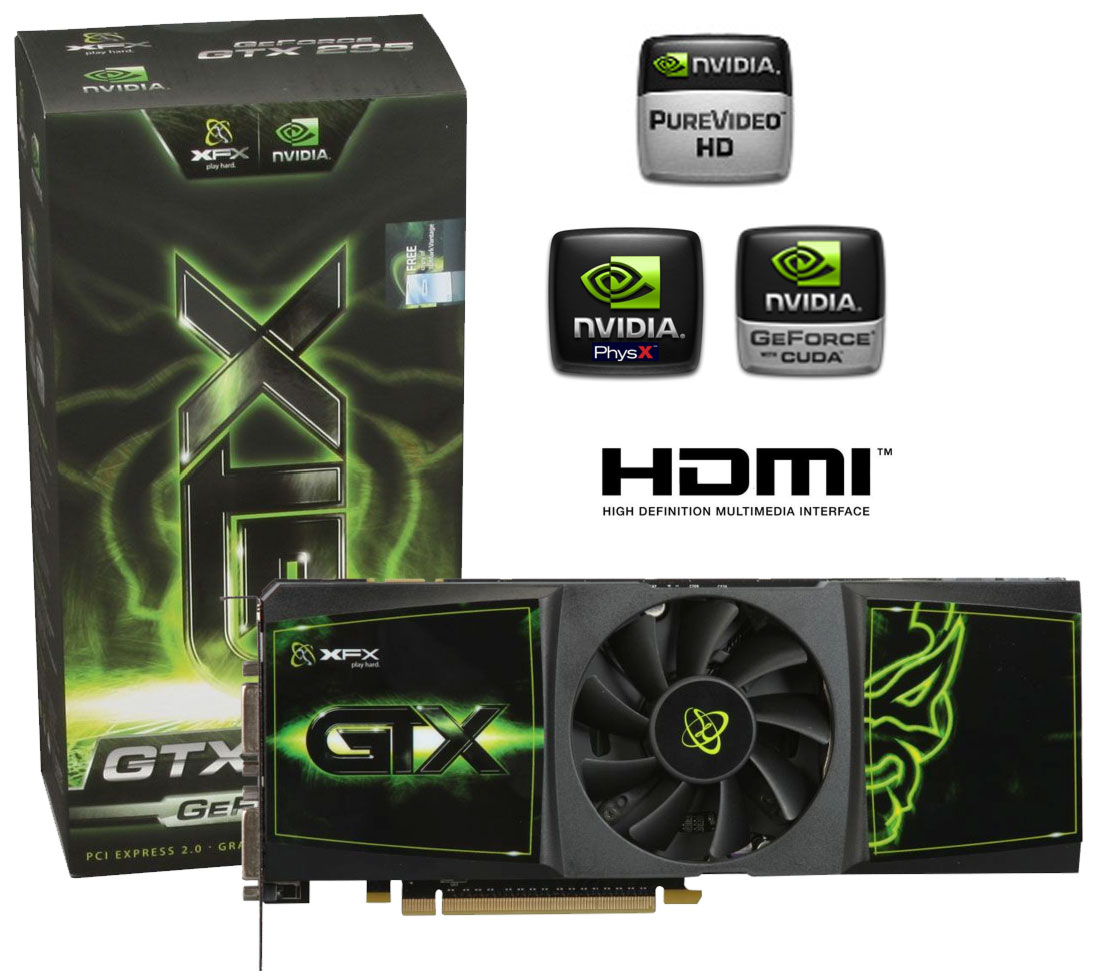 But the card is much longer than the GTX 295, Also reports have surfaced that the dual chips will be cooled through Vapor chamber cooling which is Nvidia's latest Cooling design for higher end Geforce 500 series cards. The sides of the card will have exhaust to let air pass in the case and a space on the backside might also be opened to let air pass through. The card is likely to use Dual eight pin connectors to power up but a post here reveals that it would only use two 4 pin connectors.

You can check out more on the Geforce GTX 590 in the links below: