With July 16 just around the corner, Xiaomi plans on unveiling a new device on the aforementioned date. However, which one is it going to be; Mi 5, Redmi 2, or both? Looks like we are going to have to wait for that day to approach in order to find out. For now, let us look at the specifications that Xiaomi Redmi Note 2 will feature when it is unveiled on the aforementioned date (or might not). 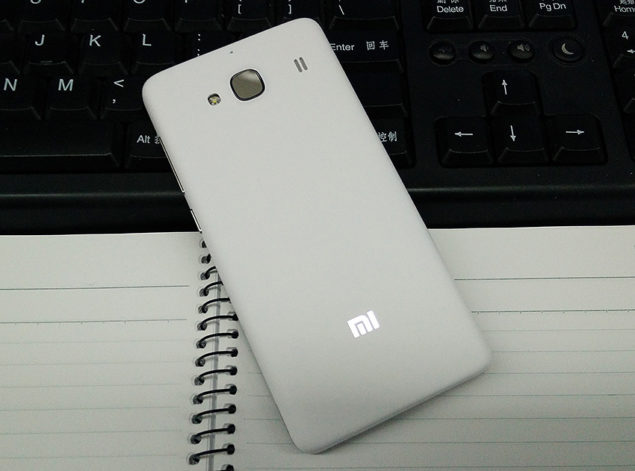 According to No Where Else, Redmi 2 will be armed with an MT6975 SoC, which is a more accurate name for MediaTek’s Helio X10 chipset. The chipset will be featuring eight cores of Cortex-A53 running at a clock speed of 2.2 GHz. Previously, Meizu MX5 was also announced by the Chinese smartphone manufacturer running the same mobile chipset. Redmi 2 belongs to the mid-ranged category of Xiaomi’s smartphone portfolio so it is a little surprising that the handset would feature a high-end chipset underneath its hood.

However, the smartphone does feature 2 GB of RAM, which is an indication that the device has not crept off the affordable handset category.

The latest leak also suggests that Redmi 2 will be packing a 3,020 mAh battery, which will provide sufficient battery life to the user. According to TENAA, Redmi 2 will also sport a 5.5 inch display, but the details did not divulge upon the number of pixels that the handset will be rendering. We suspect that the smartphone will be featuring a 1080p display, since a 720p would be far too low on a device that is assimilated with a Helio X10.

Xiaomi’s affordable offering will be sporting a 13 megapixel rear facing snapper (most likely a Sony IMX214). The front facing shooter will have a maximum image resolution of 5 megapixels, which seems like a very good camera sensor combination for a device that belongs to the price/performance category. As for the pricing details, Xiaomi Redmi 2 is expected to get stamped with a 799 Yuan price tag (which is converted in to $129 USD).

That is a terrific price from Xiaomi looking to snare to dominate the price/performance category once more. As for the remainder of the details, we are confident that Xiaomi will be providing details on July 16th. For now, let us contemplate on which device will actually be unveiled; Mi 5 or Redmi 2. Choose your pick.