The Red Solstice 2 Preview – Terror on the Red Planet 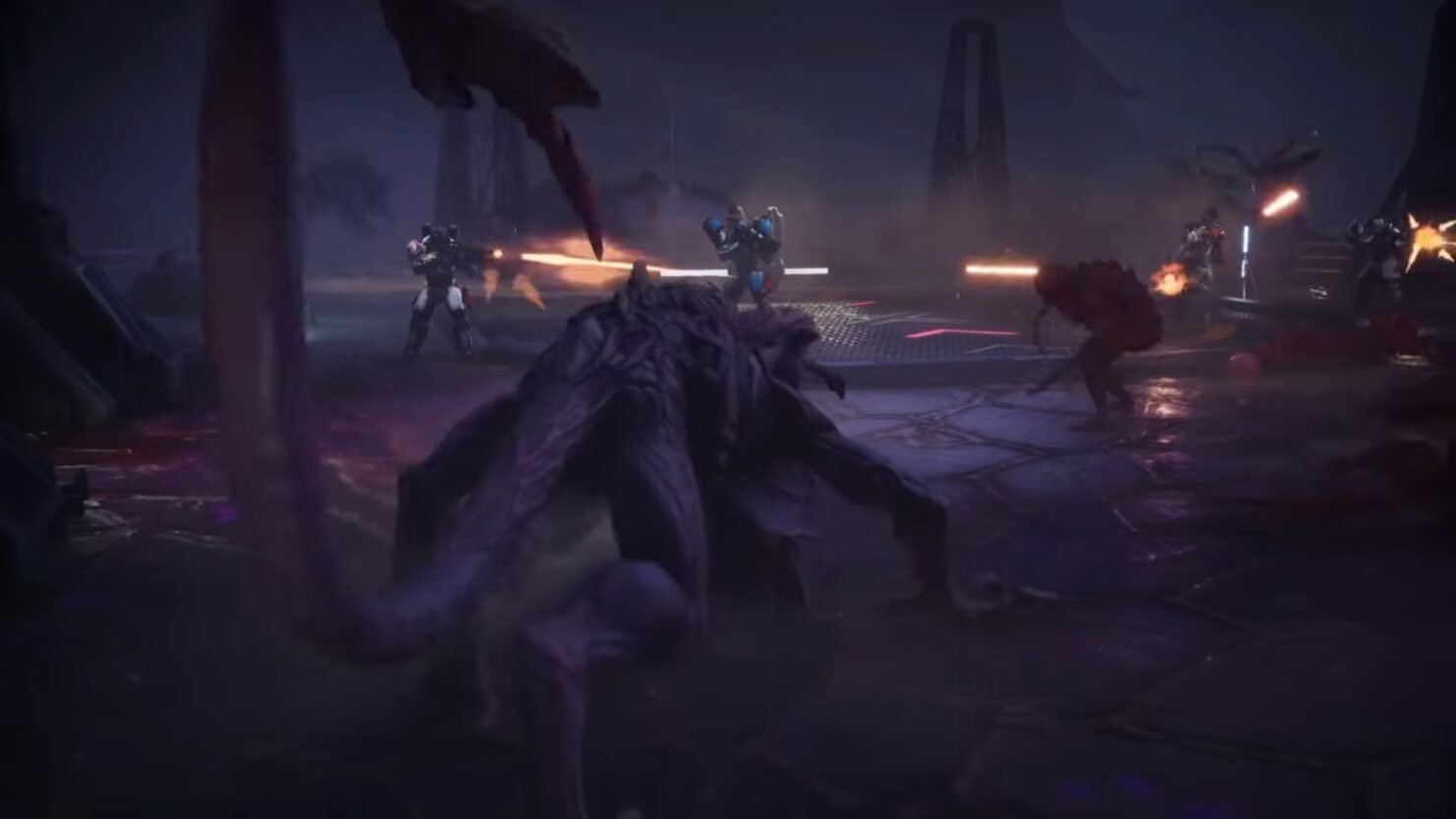 Earlier this year I covered the announcement of The Red Solstice 2: Survivors and while I was wrong in some aspects, stating that it brings you back to Earth, I was right in others. One of the key features is that it has expanded its scope greatly, introducing an overarching strategy mechanism as well as generally making larger, more intensive levels with more to do.

One thing you will be pushing to do, though, is to survive. Against overwhelming odds, you'll be trying to keep your own people alive as you try to save the lives of those on a colonised Mars. Only it's not going to be that simple. When it comes to the red planet, nothing ever is. John Carpenter could tell you that. 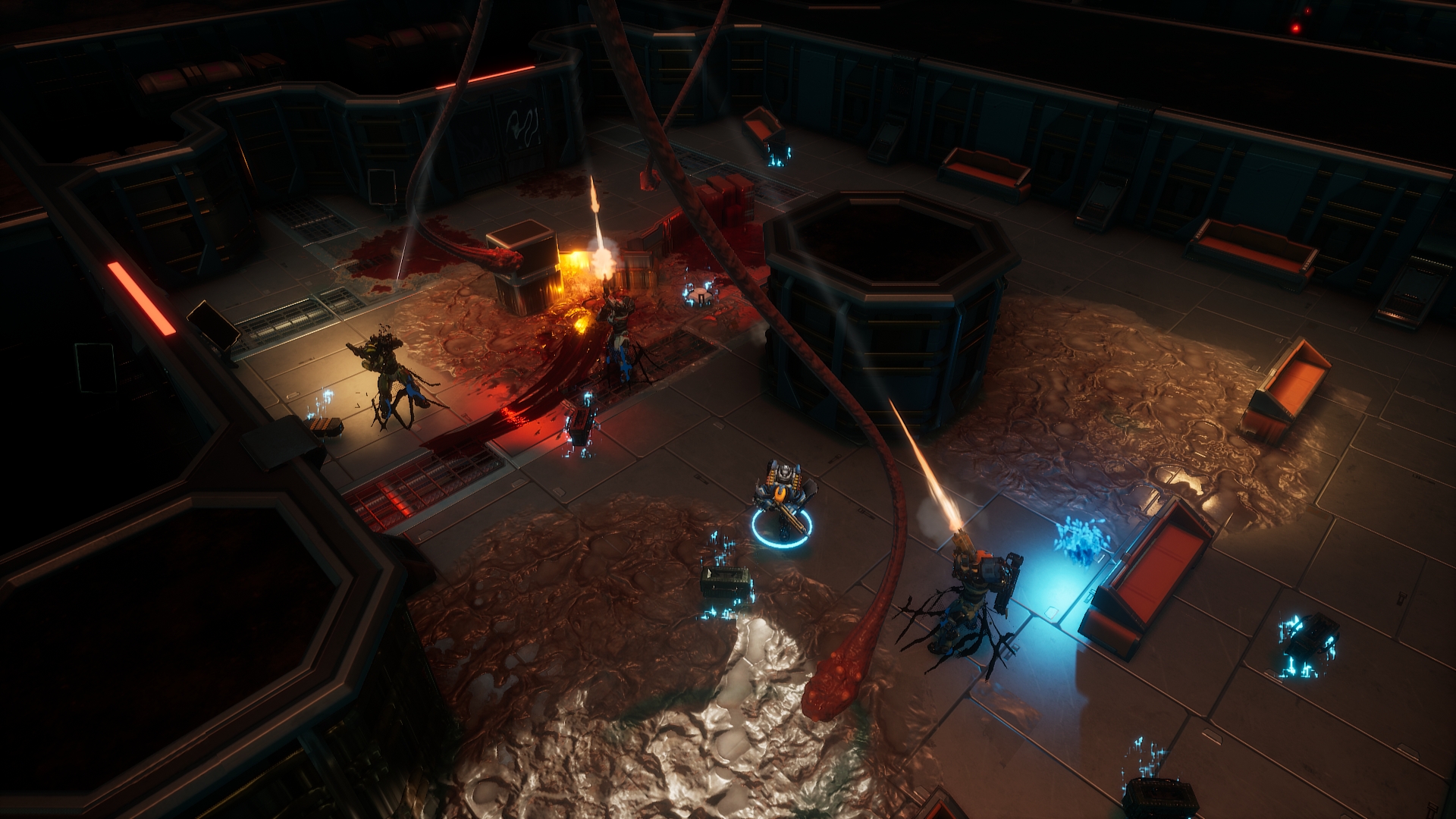 If anybody has played Red Solstice by Ironward Studios, you'll pretty much know what to expect in general gameplay. With an isometric run & gun gameplay style, you'll be facing off against hordes of aliens and an overarching threat in an alien anomaly. This will be visible in the maps as you're actually fighting, as a horrible red mass starts to visibly change the environment, chasing you. You can try to push it away using fire and explosives. If you get caught up, you're going to find yourself in a world of trouble.

More than this, you're also going to find yourself stalked by more than just the entity and smaller foes. There's one thing chasing after you, pre-empting you and essentially doing everything it can to take you out - a huge alien. Ironward, even with Red Solstice, took inspiration from the Alien series and it's this alien that's stalking you that really shows that inspiration.

The fact that it's almost impossible to beat - from what I experienced - makes it even more of an imposing threat. Not only do you have the entity chasing you, but there's also this imposing behemoth where the best you can seem to do is scare it off, again using explosives and the environment. At the time I played the game the features weren't as extensive as what the game has in its current iteration, as I've been told by Hrvoje Horvatek, CEO of Ironward.

As it is now the alien can actually breach doors. The very same doors that you can now fortify. More than this, the alien has a wider range of movement when it comes to the map, it now using ventilation shafts and elsewhere, which lets it further intercept your movements and even circumventing any traps you may have set.

The Red Solstice 2: Survivors Brings Back Tactics and Takes you to Earth 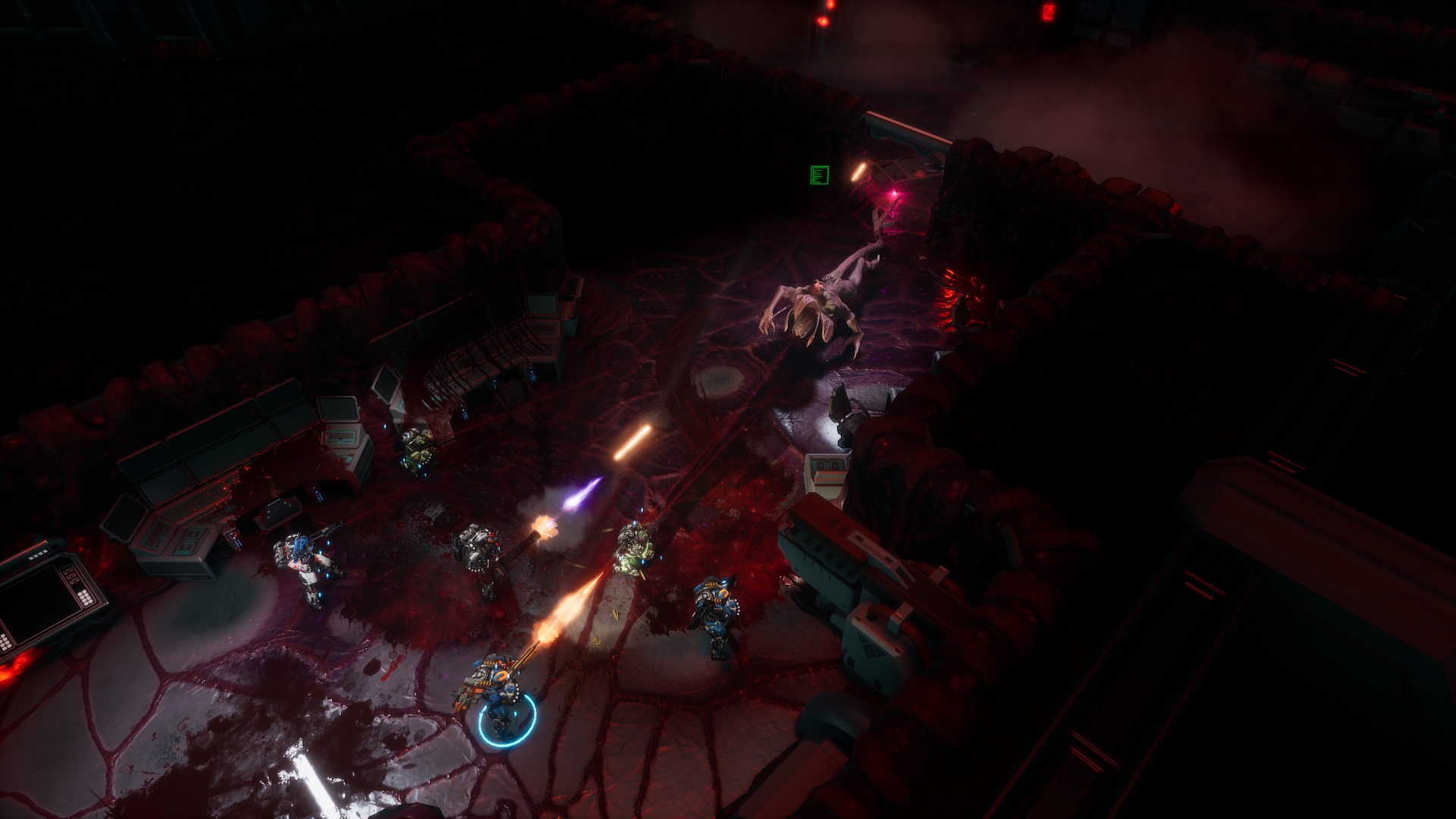 Ironward has really pushed themselves, even at this early stage, with Red Solstice 2. No longer is it simply a randomised map where you go through with your troops, trying to survive. Now there are specifically designed missions, each mission being on a more personal and oppressive level than those of the first game. Not all will be like this though, with a mixture of mission types, each with their own victory and defeat parameters.

There are randomised elements to be found, such as large chunks of maps, some items like objectives, items and interactable elements. This semi-procedurally generated element should also offer more gameplay value, but it's how everything links together that really adds to this. Much like what you can find in games like XCOM, The Red Solstice 2 has a world map of sorts, where you can choose the next area and mission you move to in your campaign.

In these missions, you'll also want to explore as much as you can, so you can find more things to give you the best chance of survival as things start getting worse. You will have an armoury and inventory system, letting you equip and upgrade your squad and offering a large amount of customisation. To help boost this advancement you can collect research on your missions, even capture aliens to research them and potentially even get them to fight for you.

All of this will follow the simple tried and tested loop of moving from the map to a mission, using what you obtain in the mission to advance your research, using this to upgrade your squad, letting you use the map to move to a potentially more challenging but ultimately more rewarding mission. Rinse and repeat. Much like the first title, The Red Solstice 2 will focus on co-op, letting you invite your friends to drop in at any point during your campaign. Having a group of you should certainly improve your chances of surviving the coming threats. 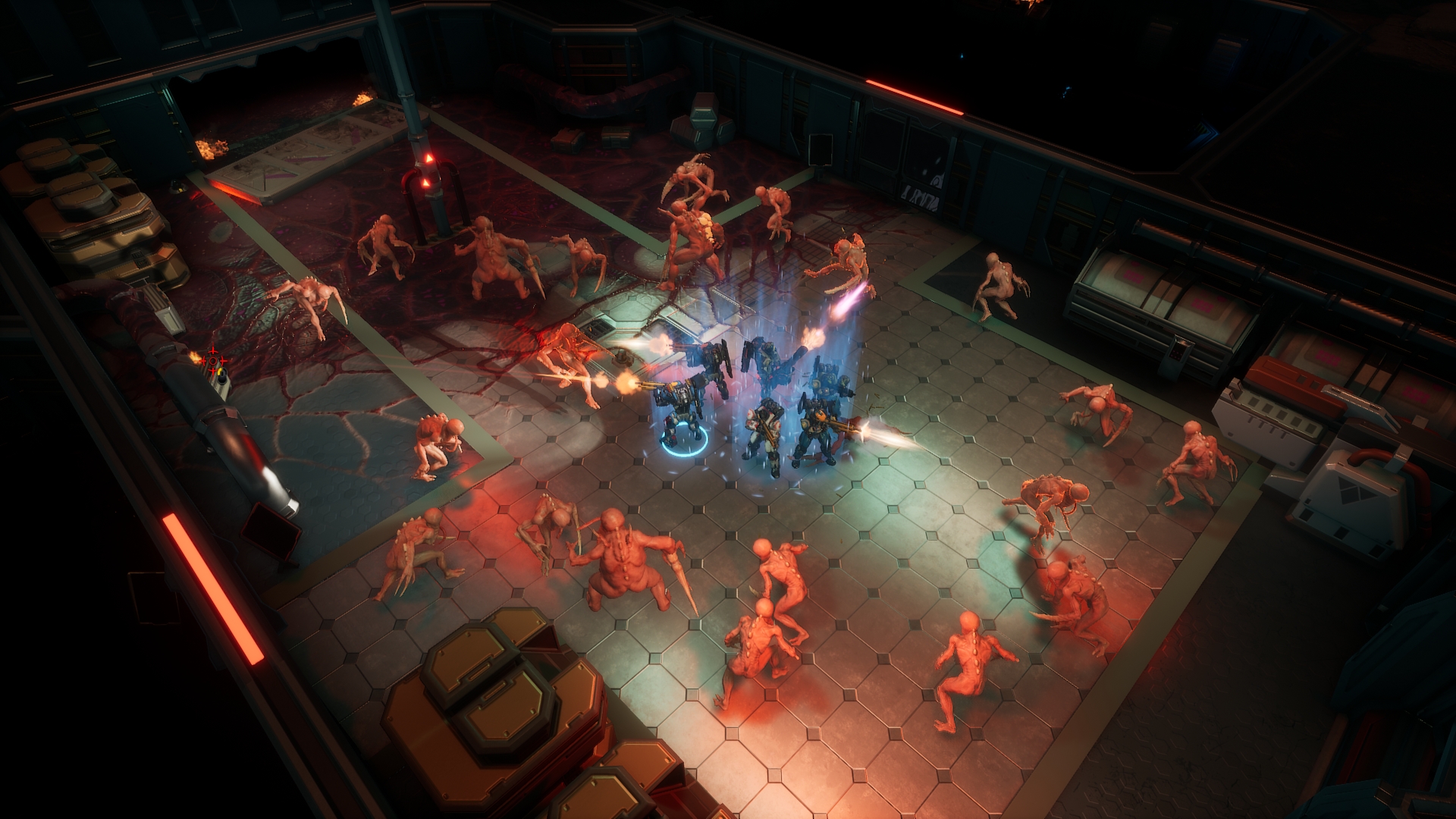 The Red Solstice 2 is currently in alpha, with plans to release some time mid-2020. Should you fancy giving The Red Solstice 2: Survivors a go yourself, you can sign up to the alpha, which has been open since the end of September. Personally I think this looks promising, the game offers so much more than the first title. Giving it a stab in the alpha may certainly be worth trying out.