Red Dead Redemption Was Never Meant To Be Released On PC, Says Dev

A PC version of Red Dead Redemption has long been rumored, but unfortunately it never materialized. Now, it looks like there were never any plans for this, at least according to Kris Roberts, former Lead Multiplayer Designer at Rockstar Games and now working for Daybreak on survival MMO H1Z1. 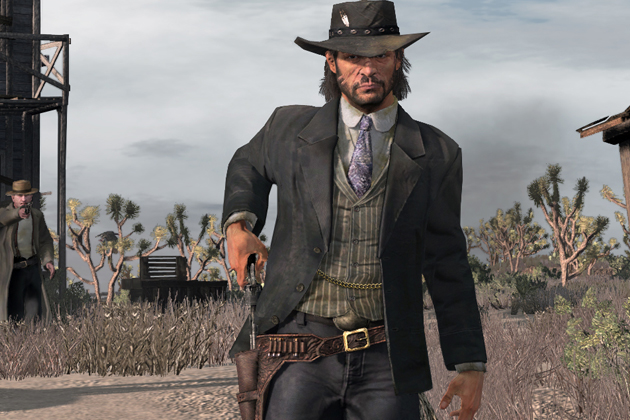 I don't think there was ever an intention to have a PC version of Red Dead Redemption. I was honestly very shocked when they did a PC version of Grand Theft Auto V. Obviously in development, we were all PC based and had it running for win32 clients for the entire development. But as far as licensing for the console and stuff, it was always going to be an Xbox 360 and PlayStation 3 title. To the best of my recollection, we never even seriously talked about optimizing for PC.

This is quite sad to hear. Red Dead Redemption was an amazing game and it managed to receive multiple Game of the Year awards; it's also widely regarded as one of the best games released for Xbox 360 and PlayStation 3.

Undoubtedly, many PC gamers would have been interested in buying it. Let's just hope that Rockstar Games will change their stance for the inevitable sequel, which may be finally announced at E3 2016 after a very long series of rumors.