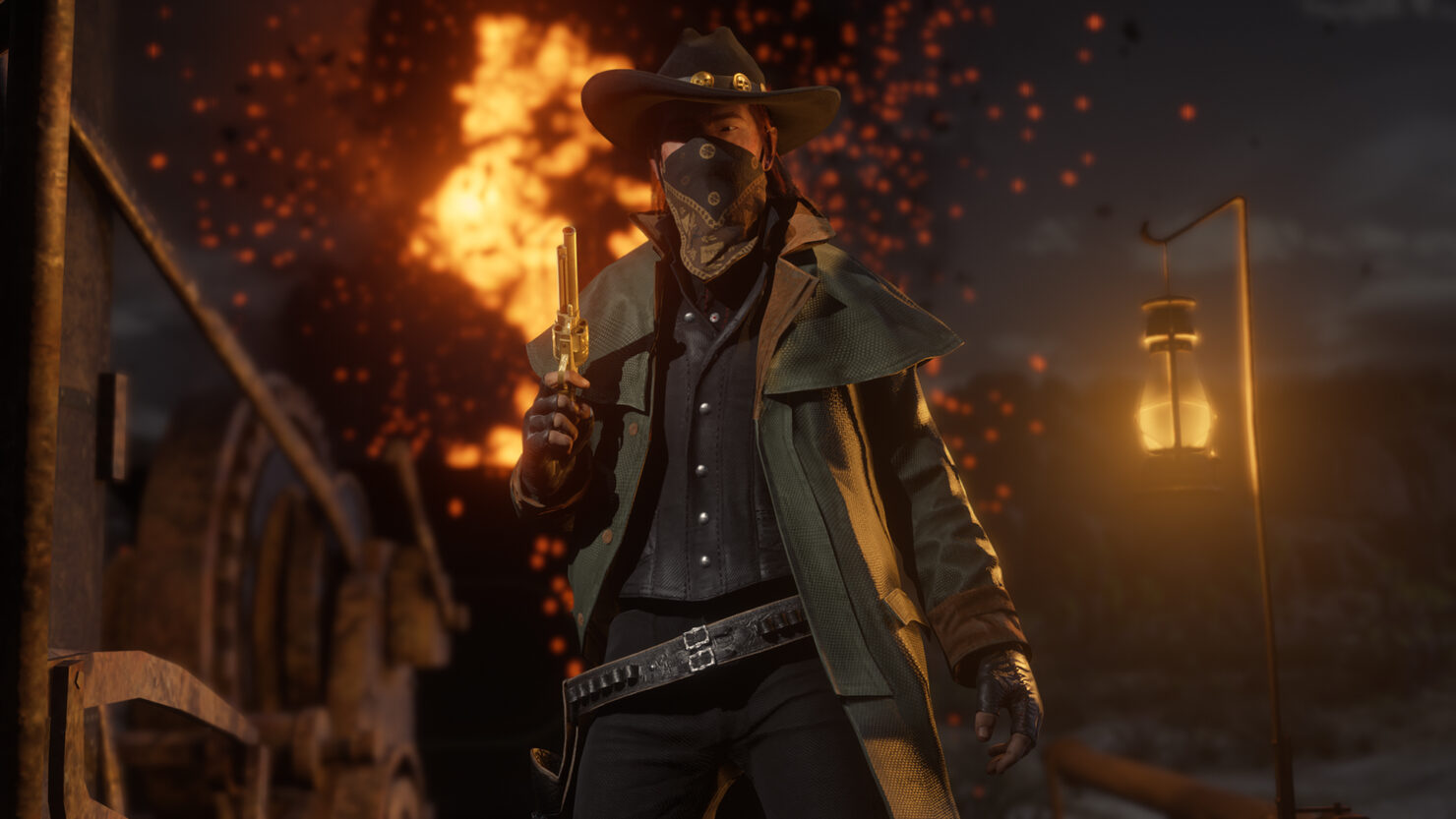 Red Dead Redemption 2 has only been available for less than a month on PC, and the mods currently available for the game don't change things up too much. This, however, is about to change.

The Script Hook also comes with a trainer that allows players to see the whole map, unlock unlimited horse stamina, spawn Legendary Animals and so on. The Script Hook and trainer close when starting Red Dead Online, so players should be safe from bans and other penalties.

Script Hook RDR 2 is the library that allows to use RDR 2 script native functions in custom *.asi plugins. Note that it doesn't work in RDR Online, script hook closes RDR 2 when player goes in multiplayer, see details in the readme.

Concept
The main concept is that compiled script plugins depend only on ScriptHookRDR2.dll, so when the game updates the only thing that user must do in order to make scripts working again is to update script hook runtime (i.e. ScriptHookRDR2.dll).

The RDR2 Script Hook can be downloaded by going here.

A new Red Dead Redemption 2 update has been released earlier this week on PC, introducing a variety of tweaks and fixes that addressed some of the technical issues that plague the new version of the game. The update also includes some gameplay fixes that do improve the experience.