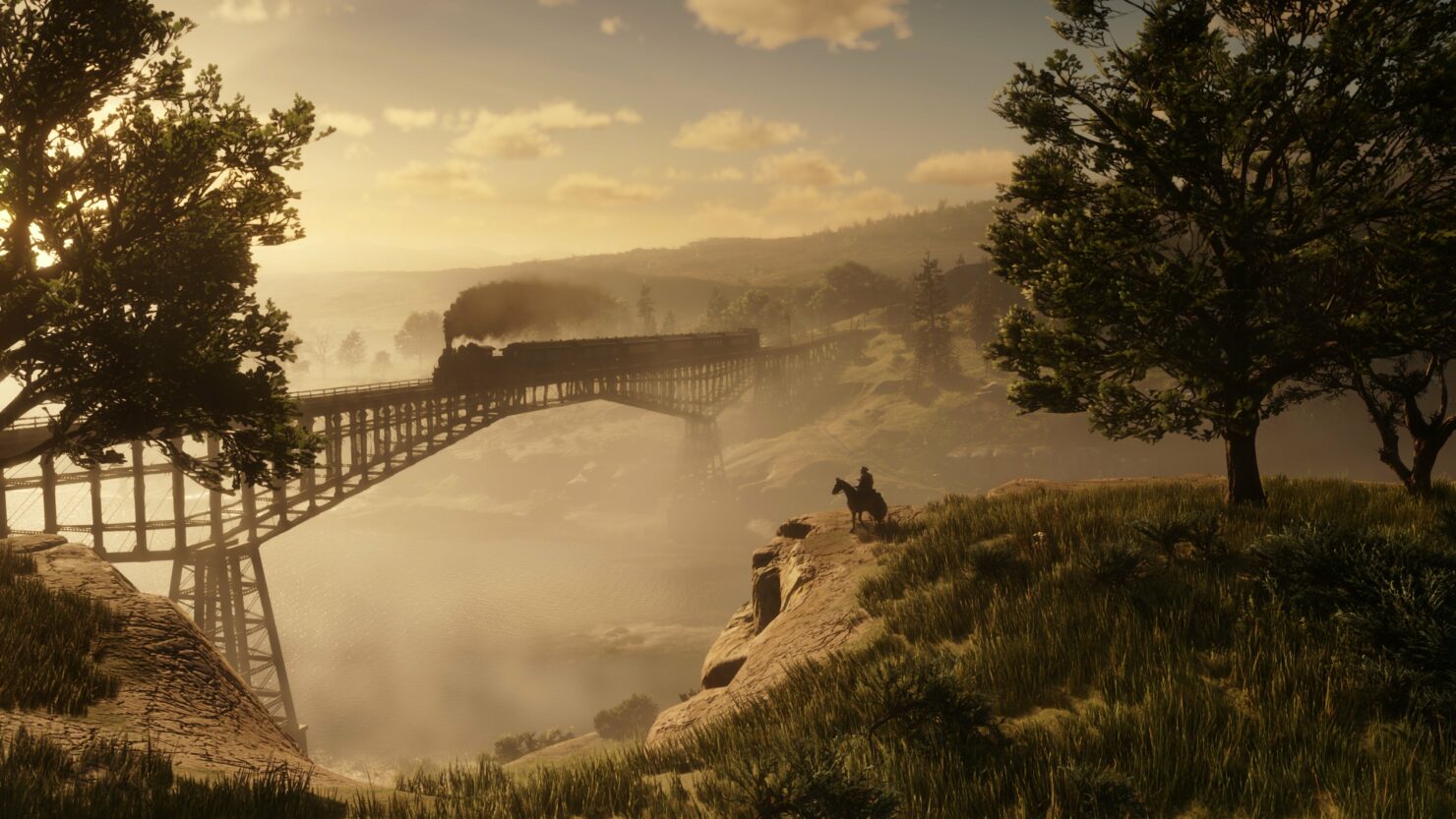 Red Dead Redemption 2 hasn't been released on Nintendo Switch, but there is something in the game's files which references the Nintendo console.

A few days ago, Twitter user Tez2 confirmed that he has discovered a Nintendo Switch Pro Controller texture in the game's files. This texture is not used anywhere in the game at the time, so its inclusion is definitely strange.

A Red Dead Redemption 2 Nintendo Switch port, as welcome as it would be, appears to be almost impossible as of now. Still, we thought the same of The Witcher 3, so the chance of a port truly happening cannot be dismissed entirely. There's also the chance that the PC version of the game may be getting Nintendo Switch Pro Controller support in the future, hence the presence of the texture.

Red Dead Redemption 2 has been released last year on PlayStation 4 and Xbox One, before getting released on PC this year. The game is one of the best open world ever released, offering an unprecedented level of immersion.

Red Dead Redemption 2 is now available on PC, PlayStation 4 and Xbox One.