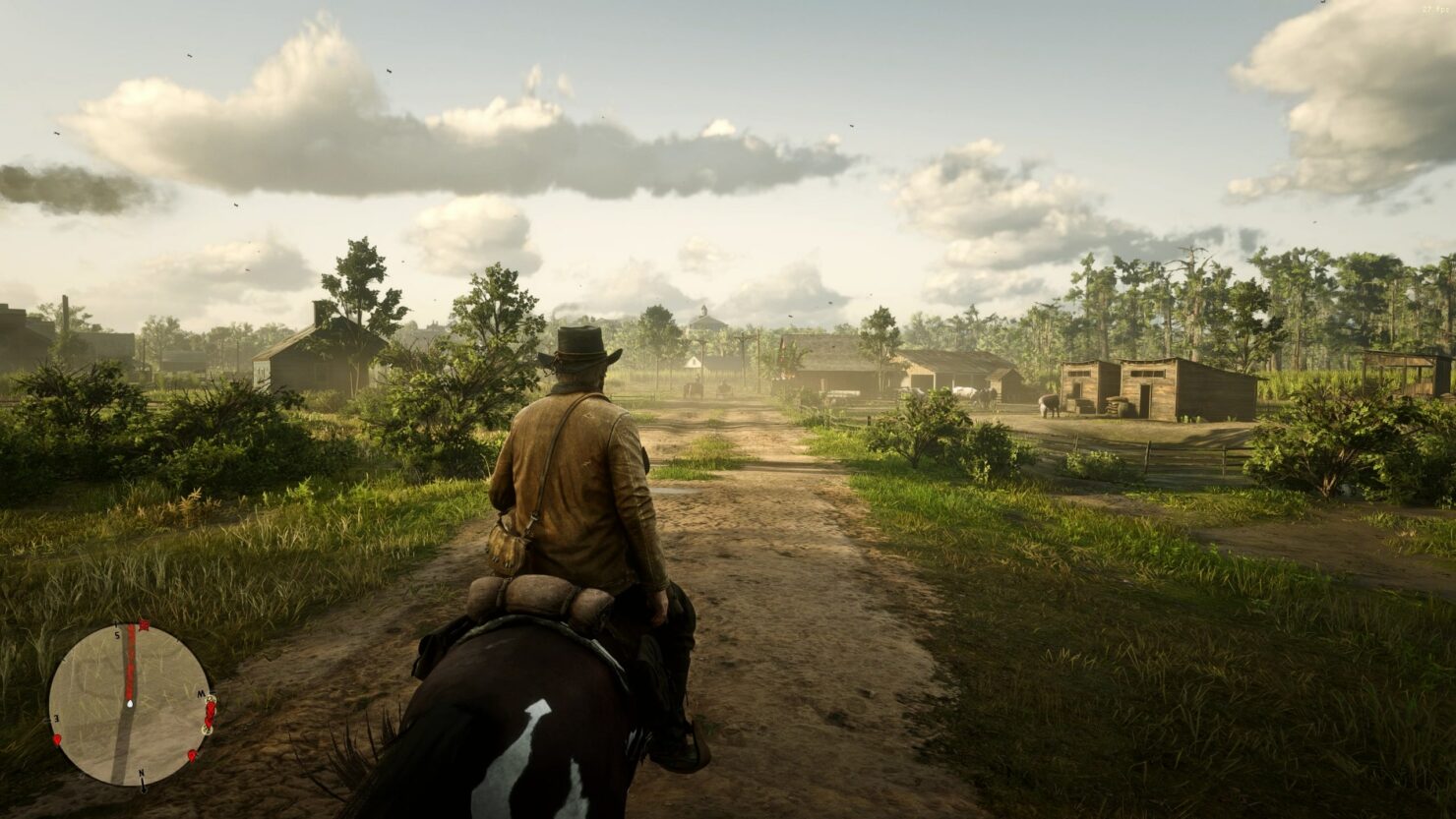 A couple of new mods have been released recently for Red Dead Redemption 2, introducing some brand new abilities for Arthur that can spice up things considerably, especially on second playthroughs and above.

The two new mods, called Telekinesis and Pyrokinesis and Blink (Teleportation), give Arthur supernatural abilities that allow him to move objects around from a distance, unleash devastating explosions and teleport from one place to another visible location.

How to teleport:
When you are not on horse or in vehicle, press X and your character will blink to the location where you are looking at. If you hold X, a small purple box will appear on the center of the screen to help you choose your target location, and release X to blink to the location.

These two mods definitely broke the game, but if you already completed Red Dead Redemption 2 on PlayStation 4 or Xbox One, they can make another playthrough more interesting.