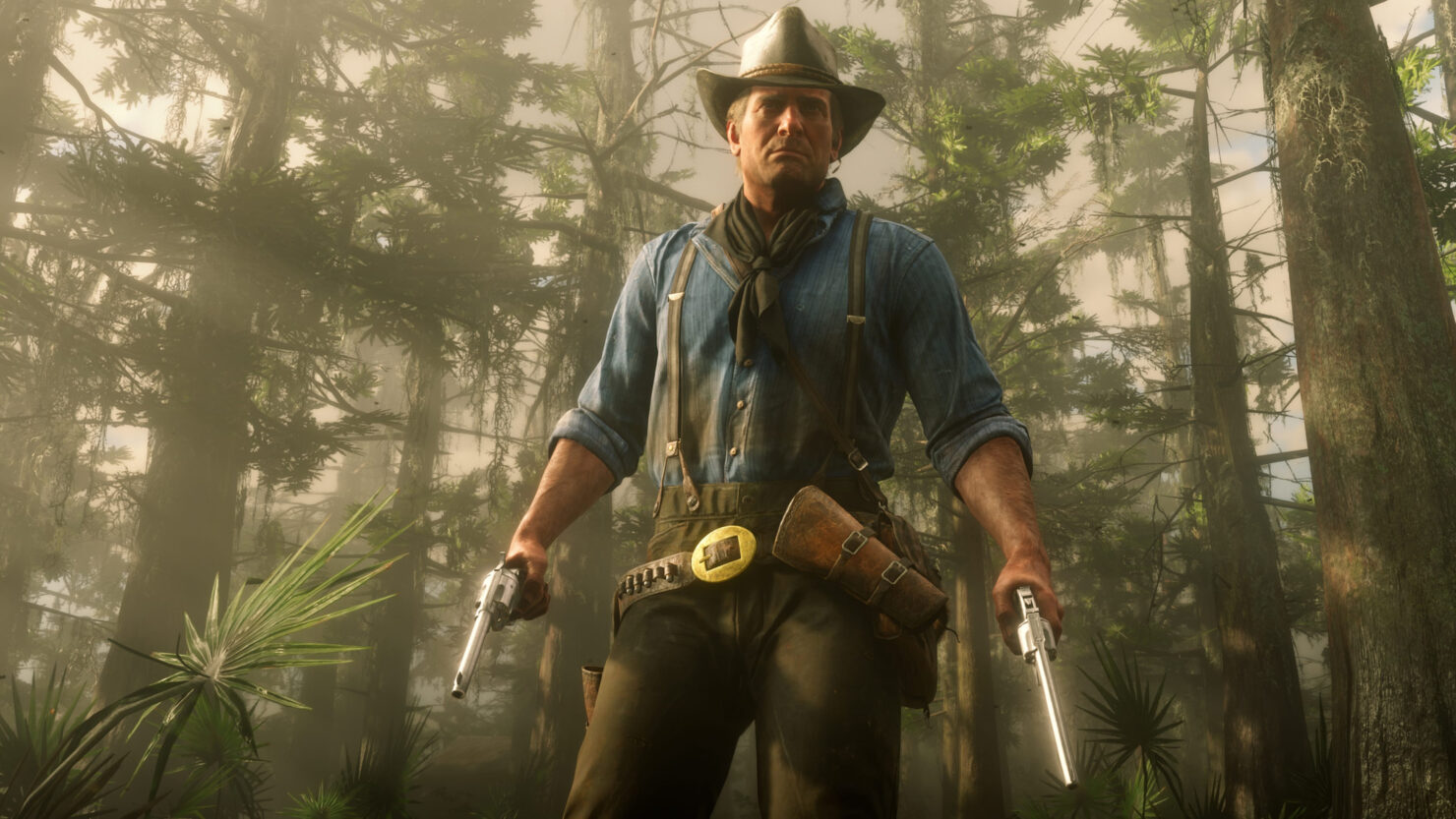 Red Dead Redemption 2 recently received a new patch, patch 1.06, which introduces new content for Red Dead Online, but it seems like the update also introduced a graphical downgrade for no reason at all.

Multiple users have noted how patch 1.06 removed ambient occlusion from the PlayStation 4 version of the game, making it look significantly worse than the Xbox One release.

As the removal of ambient occlusion doesn't seem to bring any performance improvement, this is likely unintentional. Rockstar Games has yet to address the issue, but we will let you know more about it as soon as the publisher makes an announcement.

Red Dead Redemption 2 is among the best open world games released in recent years, offering an incredible and epic experience.