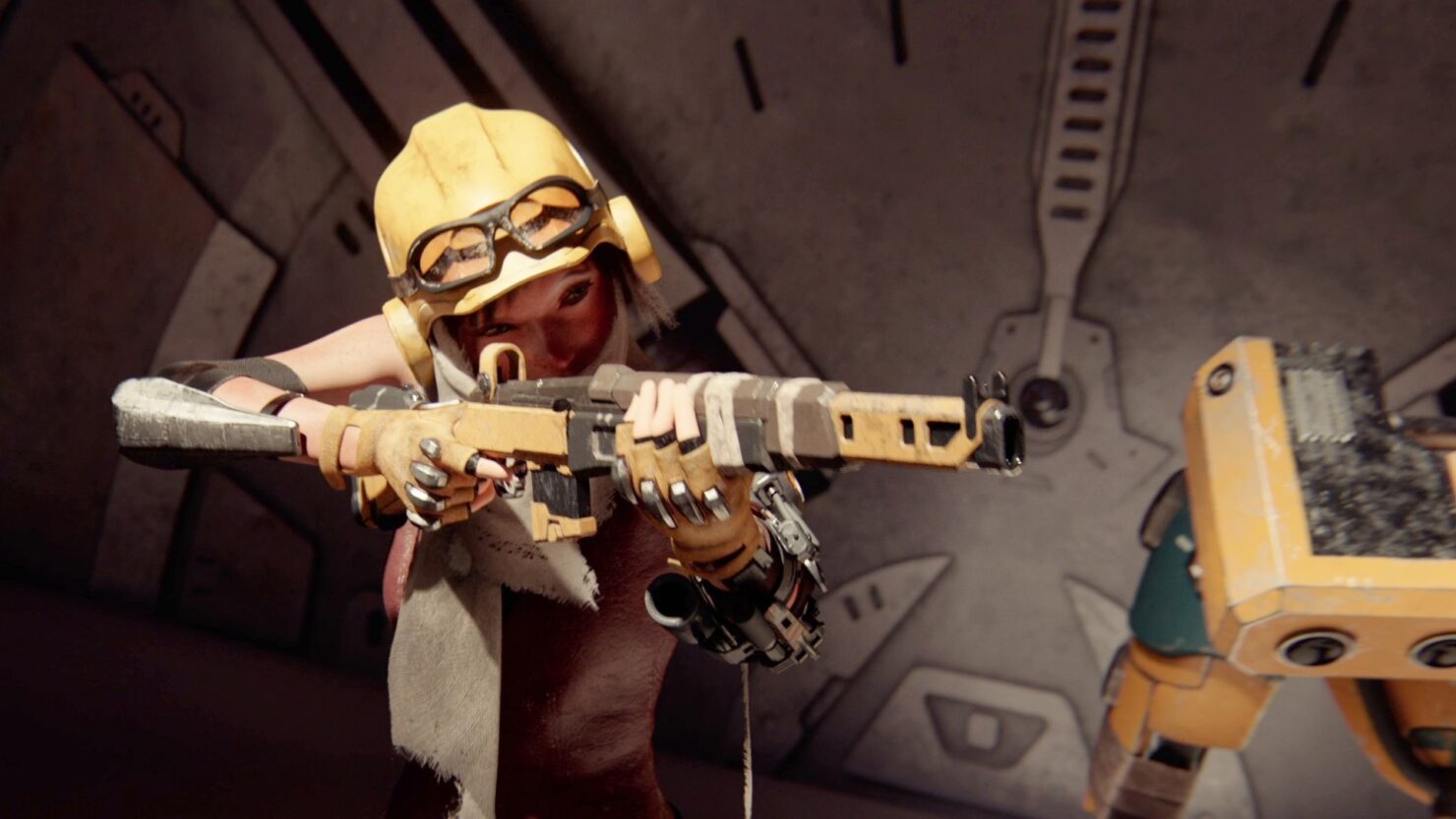 ReCore, the third person game developed by Armature Studio in collaboration with Comcept, is finally getting released next week, but very little has been said regarding the game's system requirements for the PC version. Thankfully, both minimum and recommended requirements have been revealed today.

The ReCore PC system requirements have been revealed today on the game's Microsoft Store page. The minimum requirements aren't especially demanding, with players requiring at least 8GB RAM, 2GB VRAM, Intel Core i5-4460, 2.70GHz or AMD FX-6300 and NVIDIA GeForce GTX 660 or AMD Radeon R7, so those with a relatively recent machine shouldn't have too many problems running the game.

Last week, a new ReCore trailer has also been made available, introducing players to main character Joule Adams, the Corebots that will accompany her during her journey and other characters.

During Gamescom 2016, I had the chance to try out ReCore, and I was quite impressed by its gameplay mechanics, which are reminiscent of classics such as the Mega Man and Metroid Prime series, and how well they mesh together. It's impossible to know how everything will hold up in the end, but the potential is definitely there.

ReCore launches on September 13th in North America and September 16th in Europe on PC and Xbox One.