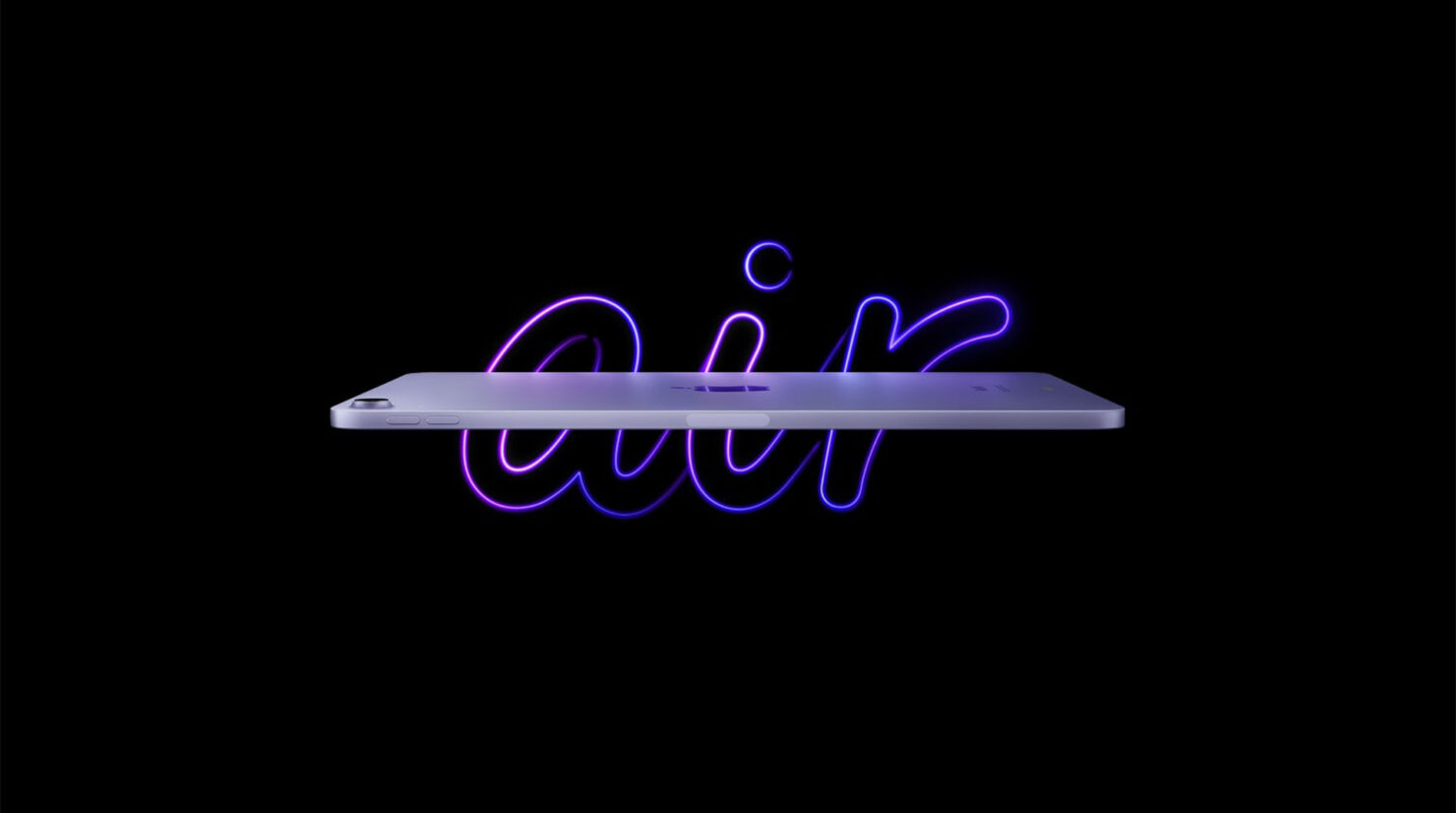 Apple saw fit to announce the new iPad Air 5 at its Spring event earlier this month. While we were not expecting the tablet to feature major changes, Apple decided to surprise us with an M1 chip. The iPad Air 5 features the same chip that powers Apple's iPad Pro lineup and the gap between the two lineups has been minimized. If you are looking to buy a new iPad, you have to take into account all the features and compromises that Apple made with the iPad Air 5 and the iPad Pro models. With the major upgrade now out, check out all the reasons why the iPad Air 5 is a better option compared to the M1 iPad Pro models.

As mentioned earlier, Apple saw fit to equip the iPad Air 5 with the same chip that powers the iPad Pro models. In addition to this, we recently covered that Apple did not limit the chip's performance on the iPad Air 5. What this means is that the iPad Air can handle apps and software just as easily as the 'Pro' models. If you are on the brink of buying a new iPad, check out the reasons why the iPad Air 5 is a better option for you compared to the iPad Pro.

The Power of M1

Since performance is a major concern for users, it is great to see that both, the iPad Air 5 and iPad Pro, features the same M1 chip with no limitations. Henceforth, we have to give the iPad Air 5 an edge since it now rests with the 'Pro' models in terms of performance. 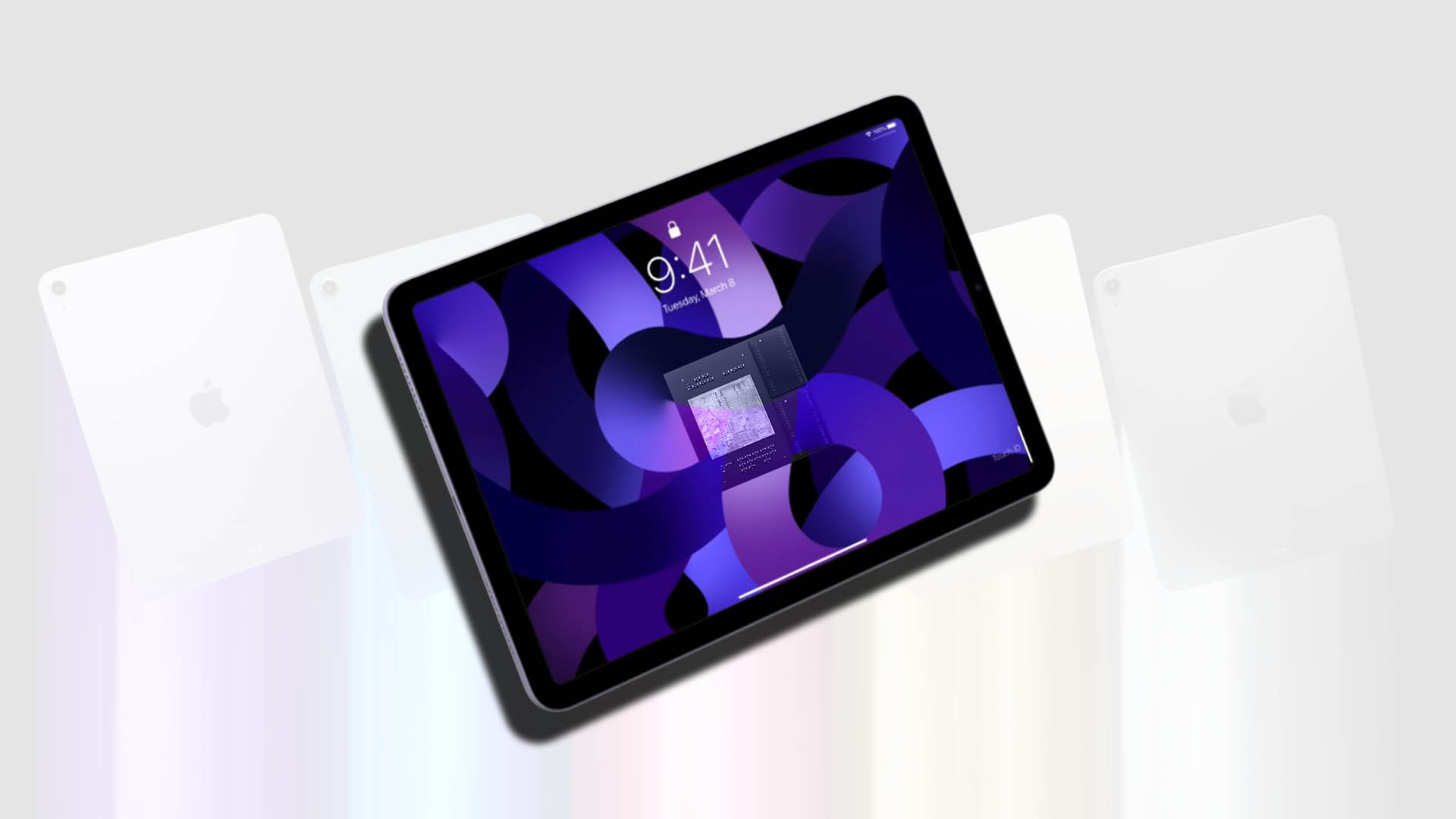 While Face ID is a faster way to unlock the iPad, there are always users who prefer the physical touch. There is a reason why Apple still sticks to the design of the iPhone SE 3 that also comes with Touch ID in the Home button. For some users, it is easier to unlock a device using Touch ID and you do not have to look at the device to unlock it. On the iPad Air 5, Touch ID is embedded in the Power button which is where your fingers would rest naturally to unlock the device. You can easily unlock the device before you even place it in front of your face. Henceforth, having Touch ID in the Power button is a major edge for iPad Air 5 users.

The iPad Pro models are great and sleek but what it lacks is some color. If you are interested in a stealthy look, the iPad Pro might be the one to go for. However, since the iPad Air is an entertainment-centric tablet, adding a little color to the mix might enhance your experience. Apple has added five new color options that you can choose from. If you are not familiar, you have the option to choose from Space Gray, Pink, Purple, Blue, and Starlight. With the new color options, the iPad Air 5 is the perfect balance of power and fun. 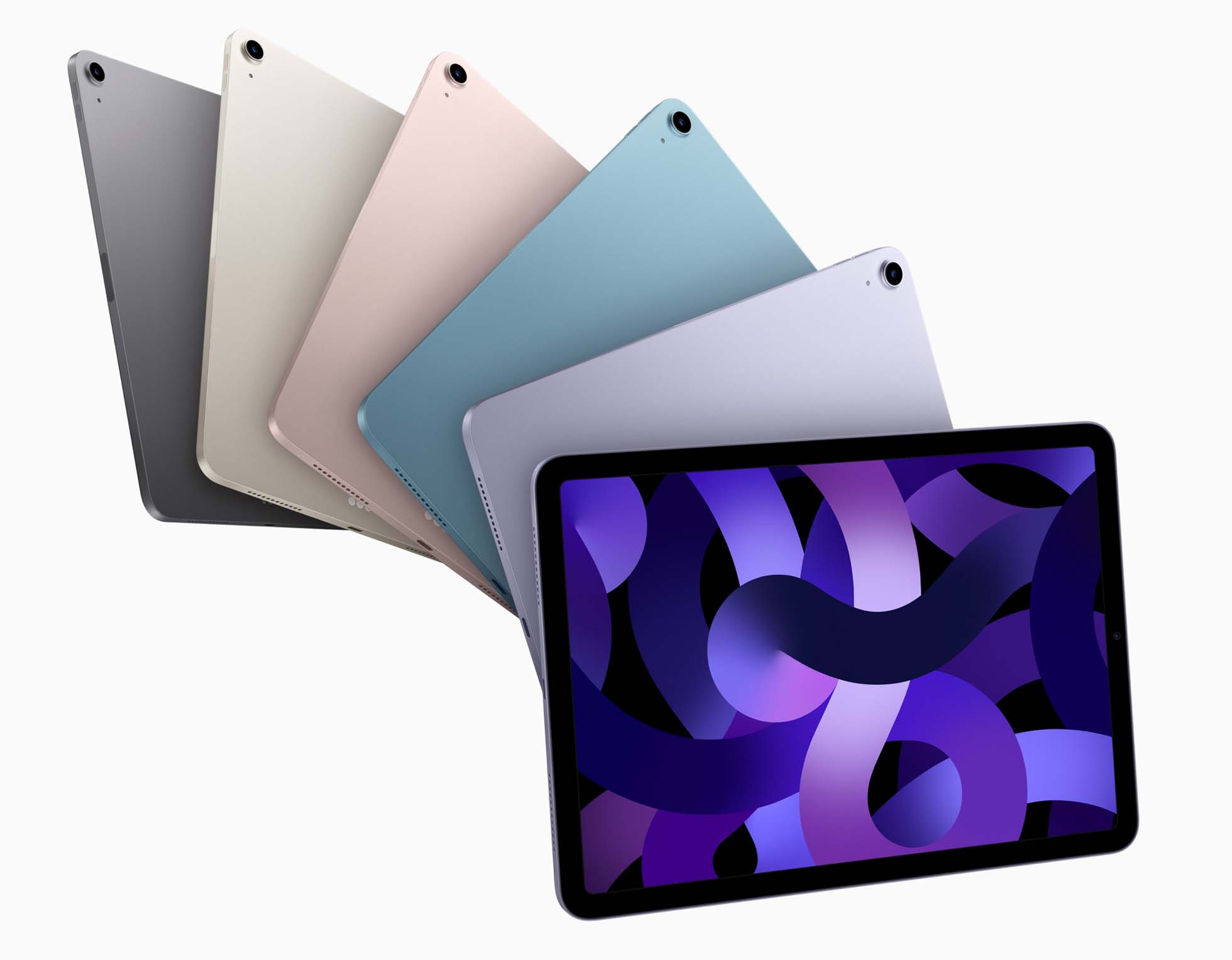 Save Some Extra Bucks

The new iPad Air 5 comes with the same price as that of its predecessor but with a boatload of new forward-facing improvements. The iPad Air 5 starts at $599 while the iPad Pro starts at $799. The $200 price gap is huge considering the diminishing compromises.

The iPad Air 5 is a great substitute for the iPad Pro if you are happy with the minute differences. Take note that the iPad Pro models have their perks like the 120Hz ProMotion display, enhanced speakers, and slightly smaller bezels. If you are unfamiliar, check out the reasons why the M1 iPad Pro is better than the new M1 iPad Air 5.

This is all there is to it folks. What are your thoughts on the differences between the new iPad Air 5 and the new iPad Pro models? Share your valuable insights with us in the comments section below.