Reasons Why Cracked Minecraft Is Harmful For PC Security

If you're on the verge to download whats being called the cracked Minecraft which is said to be free, do not opt for it. A report suggests that that users who downloaded it are risking their Windows PC security. What's being advertised is definitely not what it seems, reported by Malware Bytes Unpacked. 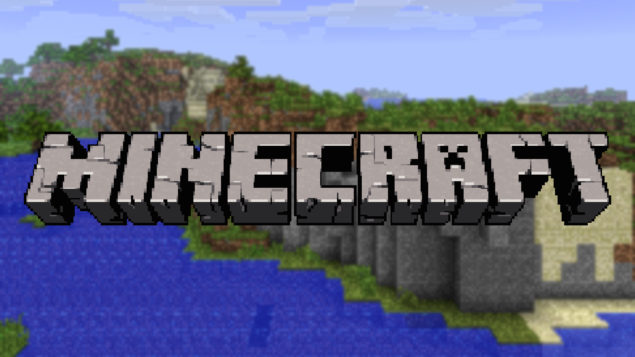 Cracked Minecraft version's notes and other information available on the Minecraftcrackedinstaller suggests that users are getting Minecraft 1.8 which is the latest version of the game which is yet to be debuted. The nature of the installer is Cracked in itself. When a cracked game is downloaded, someone already does the favor to dive deep in its codes and sterilize the protection so no other user have to liberate at pay the full price.

Cracked Minecraft May Cause Unwanted Results On Your System

The site also portrays what is being downloaded is a cracked version of the Minecraft with all features unlocked, however that may not be the case. What really happens is that the install file tweak the switch and bait. What users think is a newest Minecraft version, ends up being a software file called the Omnibox and Plus HD. These two software aren't the best actually and has devastating effects over the Windows PC. Plus HD has a purpose to prompt popups and advertisements also shows contextual advertising in any sort of web browsers according to ShouldRemovelt. If you have the cracked Minecraft installed, you might end up with a different Home page in your browser by default.

The original, latest and verified version of the Minecraft is 1.8.3 which can be downloaded directly from the official Minecraft.com website. The game costs $26.95 for all cross platform operating systems. It may be a lot for a game but this is the right secure version of the game. 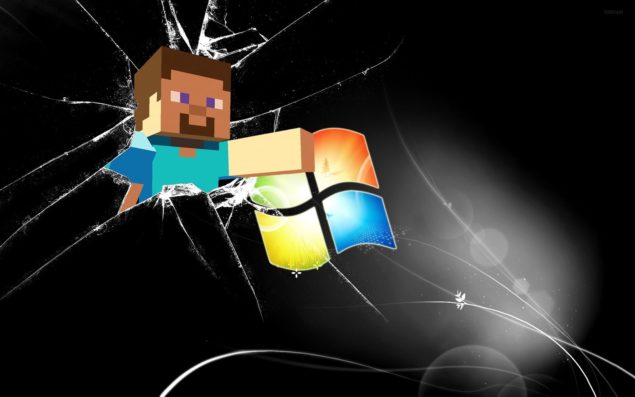 If you want to enjoy the game on a wider, much bigger screen according to your desire, you can always purchase it for $20 on consoles like Xbox One, Xbox 360, PS4 and PS3. Skin packs and game worlds can be imported by PS4 and Xbox One versions that are created in PS3 and Xbox 360 without any cost additions.

Before you download the so called cracked version of Minecraft, do remember that purchasing it would be a peace of mind as well as beneicial for your system. Whatever the source maybe and regardless of the version you're downloading, always remember to download it from the official source with a legitimate copy. This way you will not have to worry about any of the software like Plus HD and Omnibox to make changes to your PC. That's all advice for now, do visit our website for more news and rumors. Don't forget to share your thoughts in the comments.