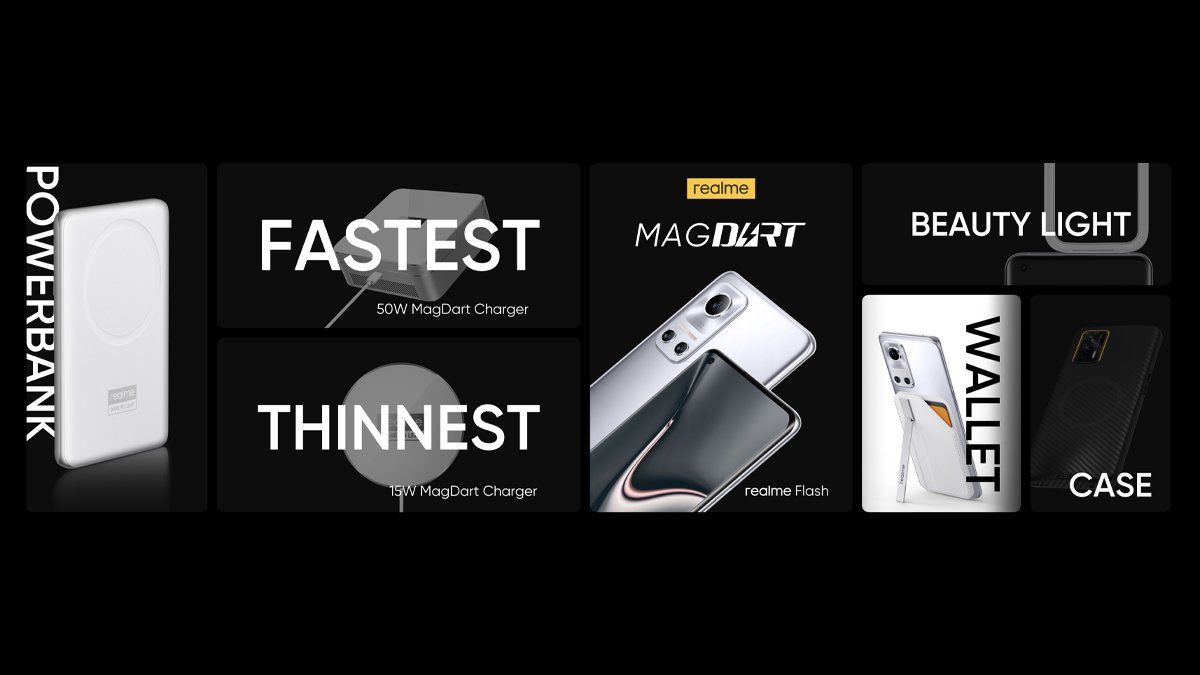 There is no denying that Apple's MagSafe is a lot of fun; it does not matter if you are using it to charge your phone or just using it so you can attach some interesting accessories to your phone. The point is that if you are looking for something interesting, Apple has got you covered. However, it now seems like that Realme is also jumping the bandwagon and working on a similar technology called MagDart. While it would not call it original, neither the name nor the concept original is about time to have something similar on Android.

Folks over XDA Developers managed to get their hands on a video showcasing how Realme Magdart works, and honestly, the video looks impressive. The video that you can view below is brief, at best, but it does show that the MagDart charger takes the Realme Flash device from 18% to 26%, and based on the calculation made by the source, it would take less than an hour to charge the phone completely. However, without really having proper knowledge about the battery capacity, it is hard to tell. Still, you can view the video below.

However, Ishan Agarwal managed to get his hands on some promotional material that shows a 50-watt MagDart Charger, as well as a 15-watt MagDart charger. Apparently, Realme is planning on launching a whole lineup of charging accessories such as their thinnest wireless charger and Realme MagDart power bank and power base. You will also be getting MagDart Beauty Light, Wallet, and Case.

Looking at the supposed marketing material, it seems like Realme is trying to take on Apple, but it will be for their own phone as we doubt other Android phones support this technology.

However, this shows that this is a good move from Realme as this would push other Android phone manufacturers to do some innovation on their part and bring this technology to the mainstream.