Recently there has been a growing trend for game specific  peripherals, we saw the launch of Razer's StarCraft II themed peripherals and now they have revealed new gaming peripherals with a Tron: Legacy theme, which is a movie by Disney that will be launched in December.

We are all extremely excited about our collaboration with Disney on a line of high-end gaming peripherals inspired by the upcoming film TRON: Legacy, Razer is known for our highly detailed finishes and lighting effects, so as soon as we viewed footage from TRON: Legacy, we were immediately inspired. Then, we started working to take it to the next level, as only Razer can, with a keyboard and mouse that has digitized sound effects and lighting built into it for the ultimate gaming experience."

The peripherals include a gaming mouse, keyboard and a mousepad. All the peripherals have blue lighting effects inspired by the movie, the keyboard has fully programmable keys and a detachable keypad. The lighting isn't just for aesthetic appeal as it triggers certain  effects based on in-game events. 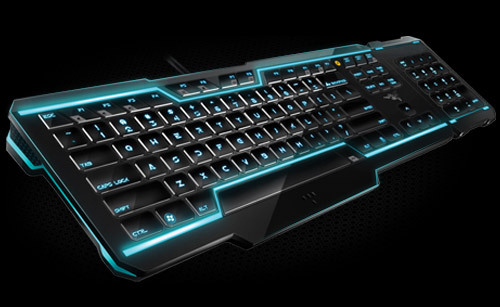 The ambidextrous mouse has a 5600DPI laser sensor and just like the keyboard it has lighting effects based on in-game events. It has 7 programmable buttons and  a wired USB cable. 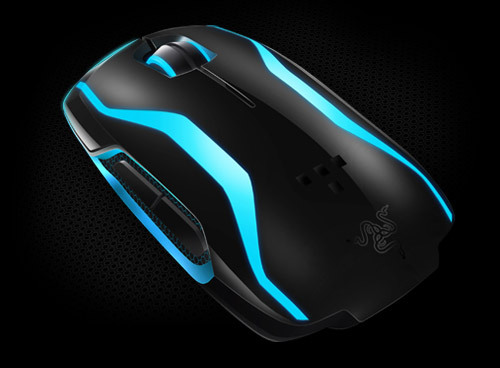 The gaming mouse pad has a trailing glow as the mouse is moved around the pad and the surface is optimal for gaming mice with a precise and smooth feel.

The products will be available in late 2010, the keyboard will cost $150 whereas the mouse will cost $100. An additional $130 bundle is also available which has the gaming mouse with the mouse pad. Despite cool looks, the products seem a bit expensive compared to other Razer products. 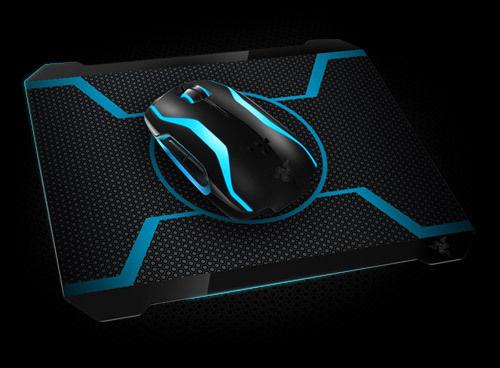 AOKZOE A1 Handheld Console with AMD Ryzen 6800U Launched on Kickstarter, Pre-Orders Starting at $899 US