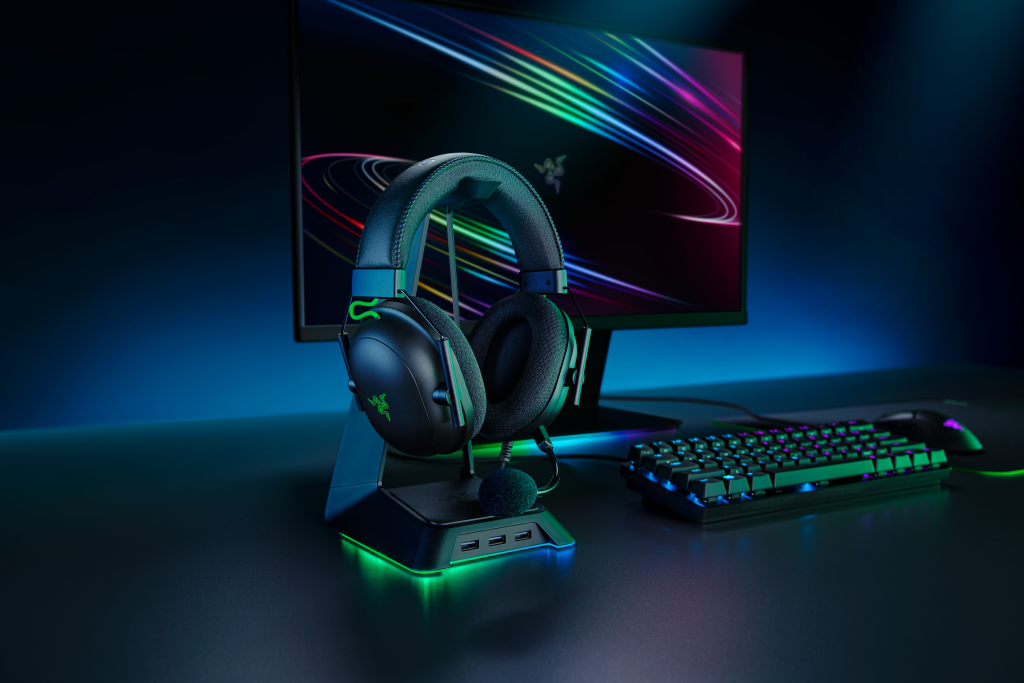 In esports, clarity of sound and communications is everything. Being able to hear the slightest audio cue and communicate clearly with teammates makes the difference between the glory of the win or being a footnote on the tournament roster. For the Razer BlackShark V2, Razer has developed an entirely new 50mm audio driver which, coupled with a new custom-tuned microphone and superior passive noise-canceling earcups, creates the ultimate triple threat in esports – clear sounds, clear communication, and minimal external noise – a deadly audio trinity. 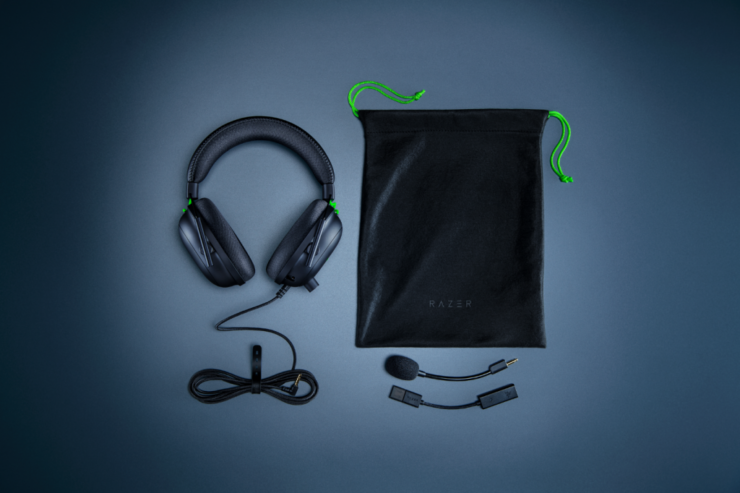 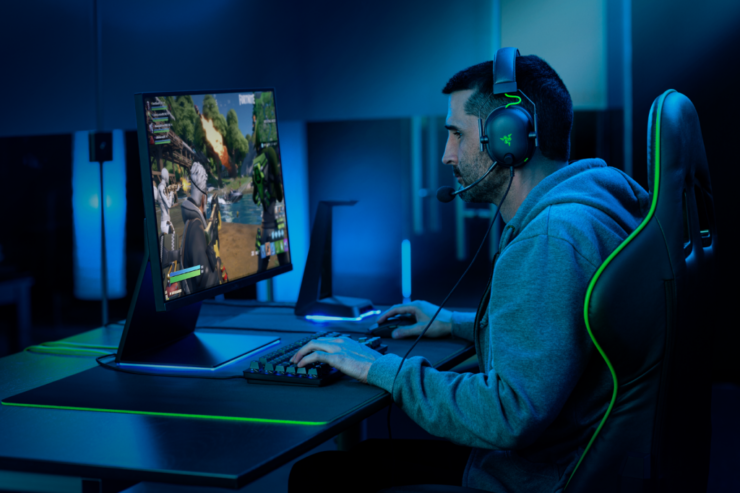 Clear communications in the heat of battle are the key to victory, so for the BlackShark V2, Razer developed the HyperClear Cardioid Microphone with USB Sound Card. The HyperClear Cardioid Mic has been tuned for a more focused voice pick-up area, eliminating sounds from the back and sides for speech clarity. The open housing design of the removable microphone offers minimal pick-up interference for more accurate capture and recreation of your voice. The additional USB Sound Card provides advanced microphone controls for even further tuning. With features such as Mic Boost, Voice Gate, Volume Normalization, Microphone Equalizer, and Ambient Noise Reduction, players can customize their voice output to minimize the noise from their surroundings interfering with crucial team communications. 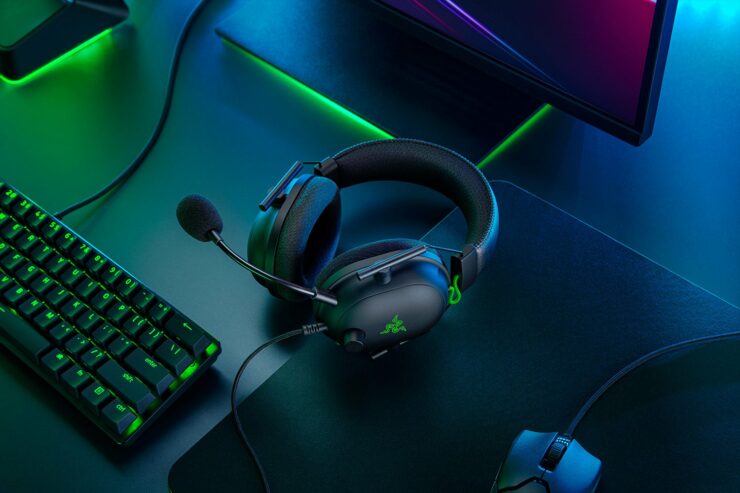 In tournament play, be it at home, a LAN, or on the main stage of a tournament final, outside noise can be an unwelcome distraction. The subtle audio cues from other players and the environment in-game can be lost when the noise of real-life seeps into the headset. The advanced passive noise-canceling properties for the BlackShark V2 are due to full-ear enclosing design of the oval ear cups, surrounded by a plush leatherette-lined foam cushion. This forms a consistent seal between the BlackShark V2 and the wearer’s head, minimizing intrusive external sounds. Using an ultra-soft breathable memory foam, the ear cushions also minimize heat build-up and perspiration, for comfort even in long, intense play sessions. A soft, well-padded headband over a lightweight stainless-steel frame ensures a flexible and extremely durable design with minimal head clamping at just 262g.

With its wired 3.5mm audio jack connection, the Razer BlackShark V2 is compatible with any 3.5mm jack enabled device, including PC, Mac, PS4, Xbox One, Nintendo Switch, and many mobile devices. The additional USB Sound Card is compatible with Windows 10 PCs only.