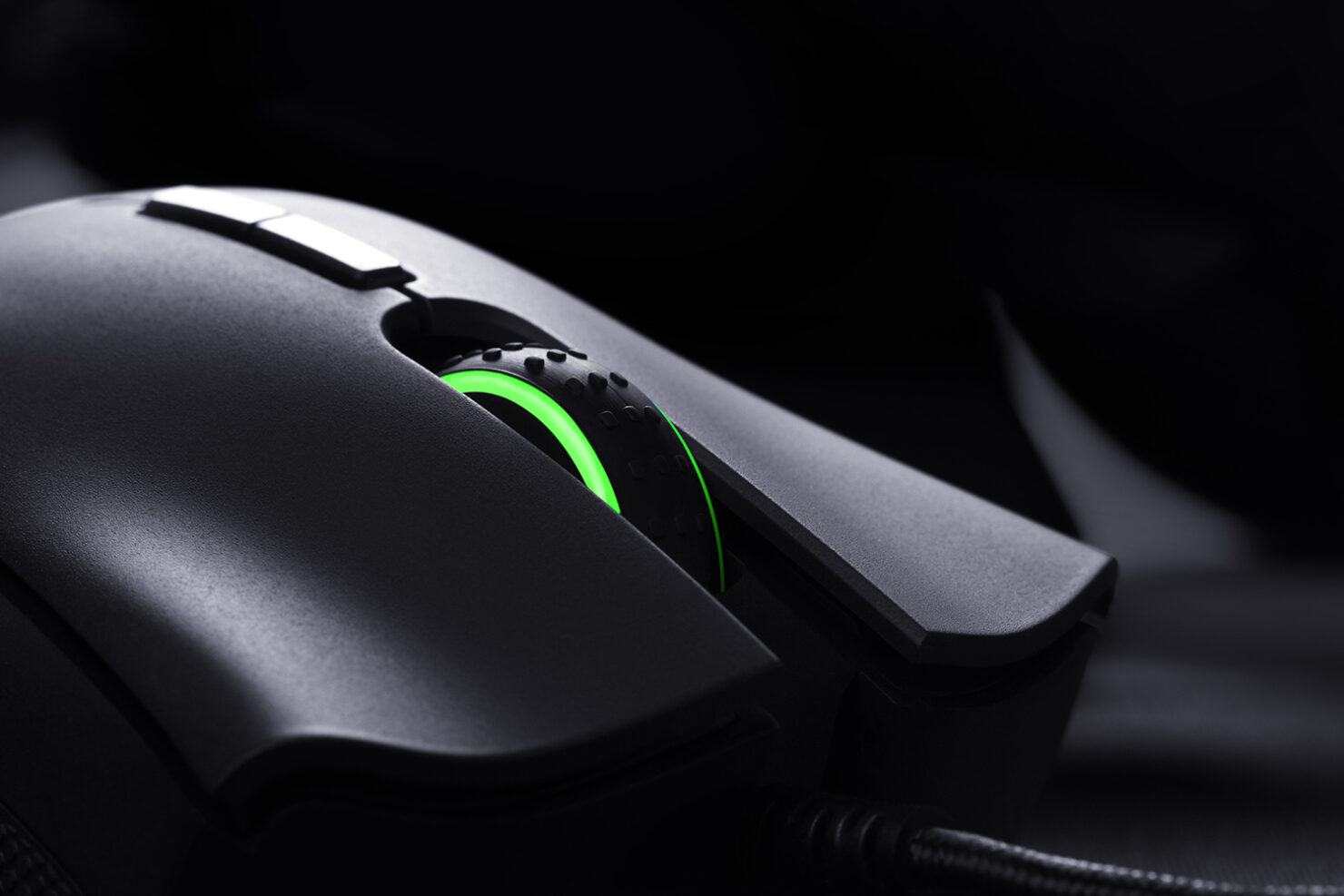 After a series of revisions, including the DeathAdder Chroma, Razer has announced its DeathAdder Elite, which the company states is its best DeathAdder to date. Let us see what sort of hardware additions and changes have been made to latest gaming mice.

The DeathAdder Elite brings a Razer 5G Optical Sensor, rated for up to 16,000 DPI, which is the highest yet. Additionally, the specifications listing state that the gaming mouse can also track at 450 inches per second, and supports up to 50 g of acceleration. However, here is perhaps the biggest change that the company has incorporated inside its latest gaming mouse. Razer has produced new mechanical switches with Omron, which according to the peripheral manufacturer are optimized for the fastest response times, and give more lifespan to the mouse, increasing the durability to 50 million clicks.

For the sensor part, you have to agree that the DeathAdder was the best mice if you wanted to track on any surface, but the company’s horrible tracking record shows that the double-clicking issue has persisted in its gaming mice, which is why I was forced to throw away one of my DeathAdder mice a long time ago. Hopefully, with these newly introduced mechanical switches, the double-clicking issue will be a thing of memory. Furthermore, DeathAdder Elite also features a new scroll and has added tiny bumps to it in order to provide a better grip to the peripheral.

The Razer Chroma RGB LED lighting system that was exclusively present in the Chroma version of the DeathAdder has been retained here, so you can customize to your heart’s desires. In total, the mouse features seven programmable buttons, 1000Hz polling, and a 2.1 meter/7 feet braided USB cable. As for the price tag, Razer DeathAdder Elite will be retailing for $69.99 and is up for pre-order. Worldwide shipments of the mice are going to commence from the month of October.