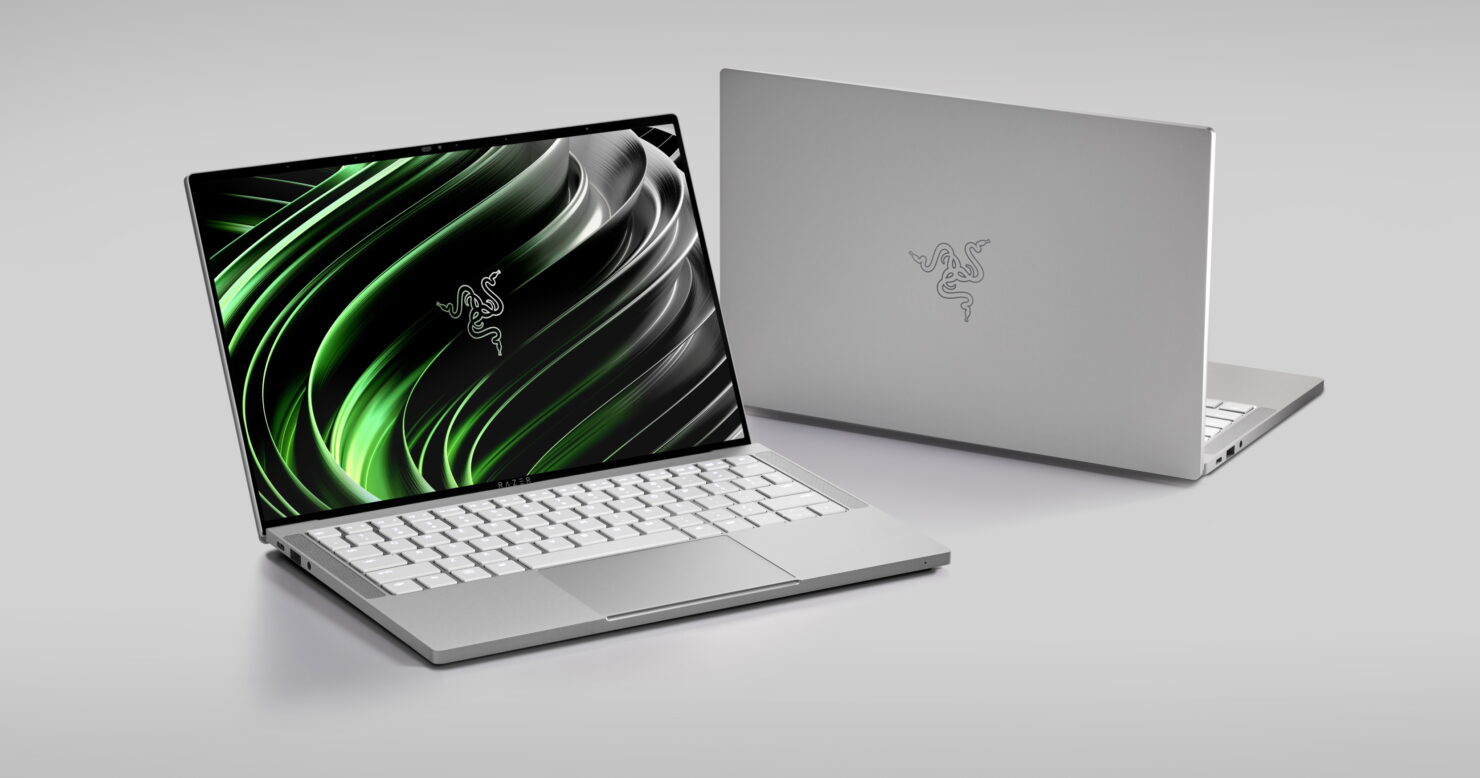 Razer has been no stranger to the laptop market. They have been in the game for years now crafting unique slim all-aluminum machined laptops for gamers. But, they've also caught the interest over the past few years of professionals who gravitate to their sleek aesthetic and slim form factor. Razer still caters hardcore to their gamer audience who need portable power with the Razer Blade Stealth 13 but now they're offering something different for those who simply need to get work done, the Razer BOOK 13. Built on their classic design philosophy but with some interesting new updates that take the productivity segment to a new level.

The Razer BOOK 13 is packing in the latest 11th Gen Intel processors but for the first time they're offering up an i5-1135G7 as well as the i7-1165G7. Both CPUs come packed with the top tier Intel Iris Xe graphics, but just the integrated version of them, not the Iris Xe Max that was recently announced, but the integrated form is clearly Intel's best iGPU yet.

To pair with that is two different configurations of soldered memory (not a fan of the soldered part), the i5 comes with 8GB of LPDDR4x at 4267Mhz while the i7 gets well equipped with 16GB LPDDR4x at the same 4267Mhz. That 16GB is going to be very nice. I will update this section when I find out if the 8GB operates on a dual-channel or single-channel configuration. Since it's soldered you'll have to make a lifelong decision here.

Storage, however, is upgradeable with the i5 version coming with a 256GB PCIe SSD and the i7 coming with a 512GB. There is only a single slot so if you decide to upgrade it you'll be replacing whichever version you have with the newer ones, so no option to double up or run a raid configuration.

The other big move here is the screen. They've ditched the typical 16:9 panel here and gone for my personally preferred 16:10 giving you extra room on the verticle axis which is crucial for limited screen size situations. I found the form factor on the LG Gram 17 gave us a 17" screen space in a 15.6" size package and this looks like it'll make the BOOK 13 a formidable option for portable productivity. The FHD+ (1920x1200) comes in a non-touch arrangement for the i5 but the i7 gets you the options between a FHD+ with touch or a UHD+ (38400x2400) resolution for unbelievably sharp, and possibly hard to read, viewing. 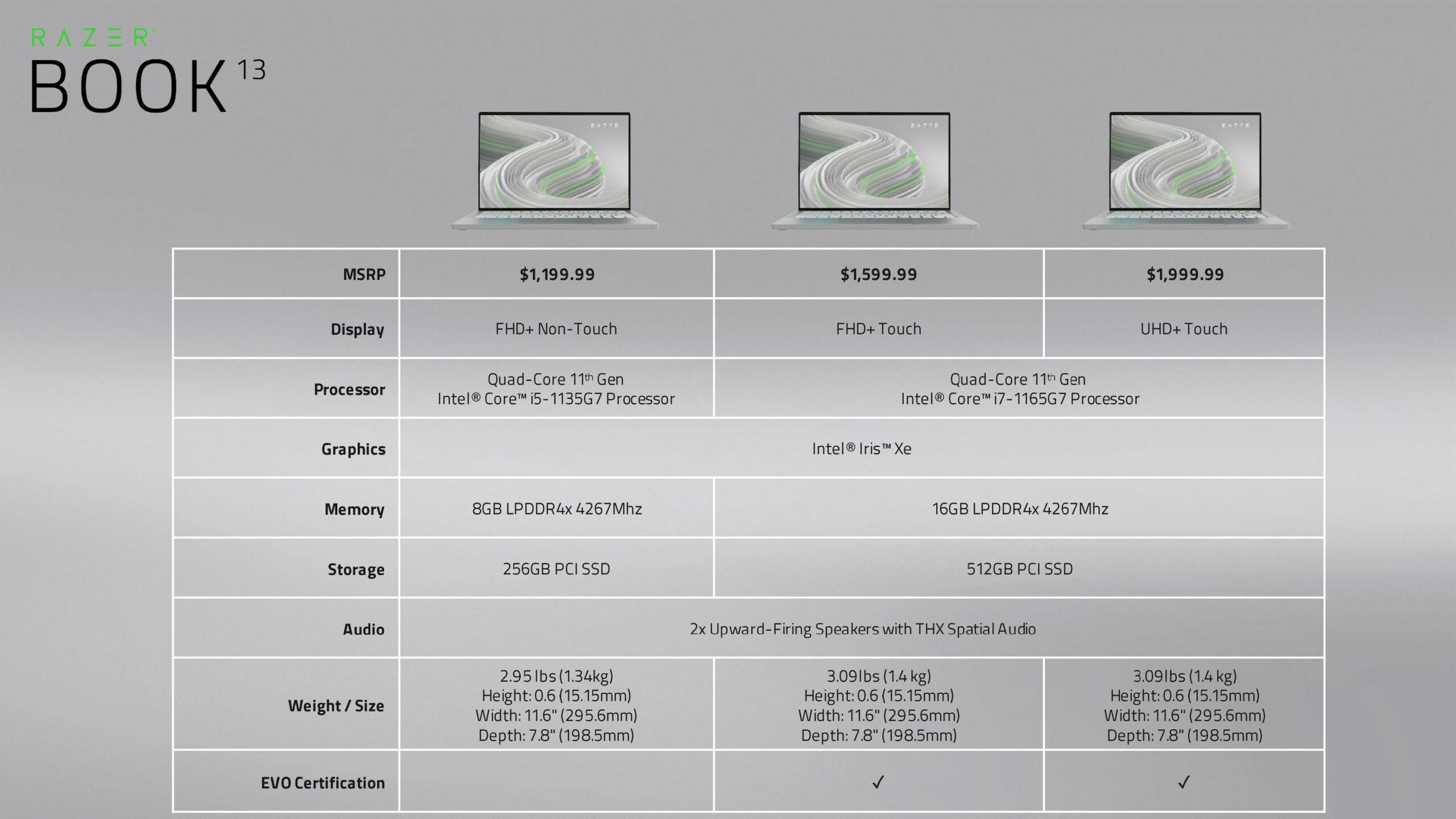