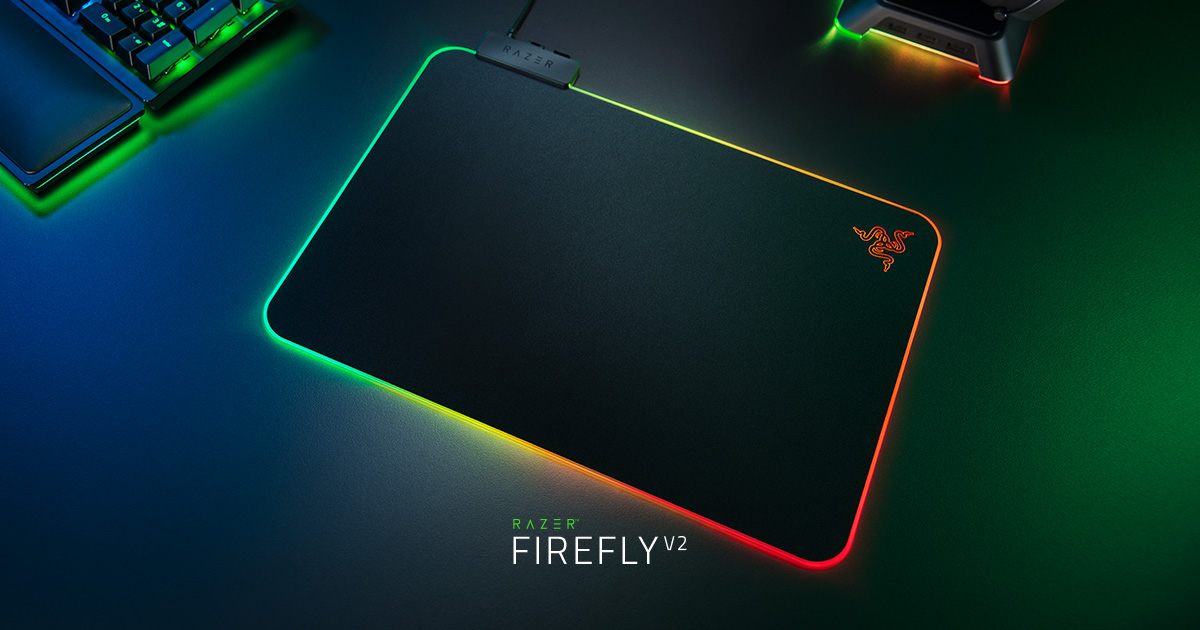 Razer made their FireFly mousepad, a bit tinnier and a bit more RGB. This is called FireFly V2, which is smaller, thinner, and with more lighting zones than the Original FireFly.

The Razer Firefly V2 beats out the original FireFly in almost every way!

The Features of this mousepad are: 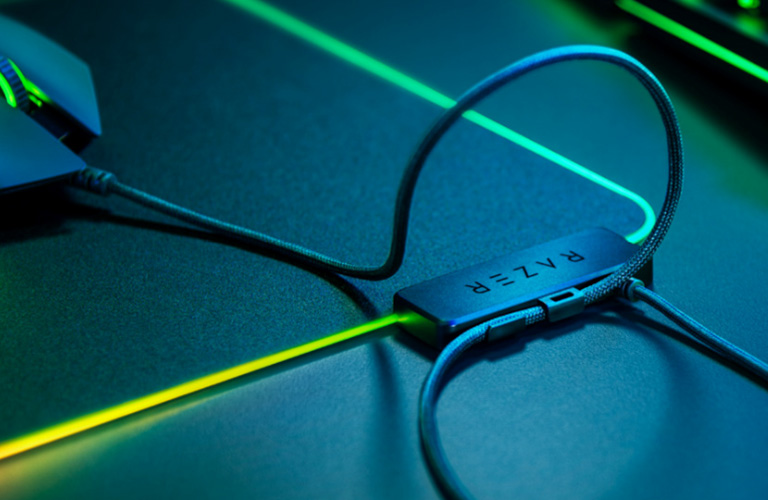 While I'm not the biggest fan of mousepad RGB's because I like the clean look from a normal black mouse pad, as shown here is a long plain black mouse pad, but I will not deny this mouse pad looks amazing, seeing as it has RGB that you could potentially turn off and a cable catcher, which has been a big annoyance for me seeing as both cables (Keyboard and Mouses) seemingly get caught together thus making the mouse less usable.

This mousepad does look like a very good price being only $49.99, for all the amazing features mentioned above, this puts the V2 FireFly being discounted from the Original FireFlys price of $59.99, (although the Original FireFly has been discounted to $51.99 per Amazon, which still makes it more expensive than the FireFly V2). This puts the FireFly in direct competition with other Mousepads like the ROCCAT Sense AIMO (which costs a 39.99, a mere $10 dollars less than the FireFly V2). This makes the FireFly V2 a way better deal and the $10 difference might not be that much if you want all of your colors from your PC to your peripherals to match, so if you are big into aesthetic of your gaming set up then I would suggest taking a solid look at this mousepad.