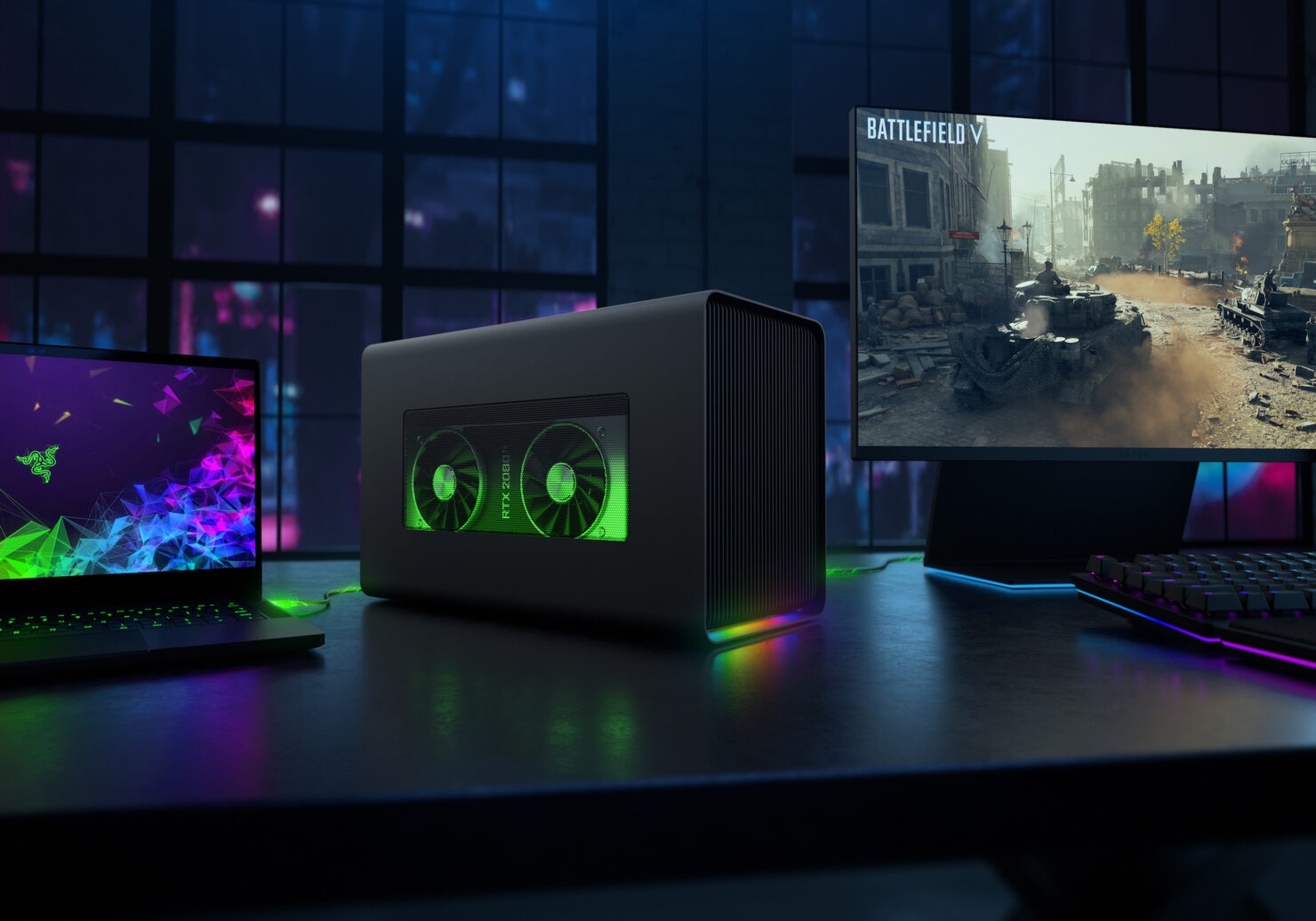 There was a time when the idea of an external GPU was just a dream, something we wanted to see happen but never thought it would.  But several years ago it started to become a reality and that reality continues with the latest launch from Razer with their Core X Chroma eGPU.  There  is  more to  the upgrade over the previous Razer Core X than just RGB for those who thought this was just a lighting upgrade.

From first glace it's easy to think that the only upgrade that happened was  the  addition of  RGB  to  the  front  and  side,  which  does  feature  a really  nice  Chroma  effect. Internals haven't changed much in the GPU support area and still support up to a 3 slot GPU making room for some of the beefiest graphics card you can strap to your laptop via the the Thunderbolt 3 port. Thanks to the versatility of the Thunderbolt 3 port it will work with Windows based PCs running the latest Windows RS5 update along with macOS users who are sporting a Thunderbolt 3 port as well as running High Sierra 10.12.4 or later with compatible AMD Radeon cards. 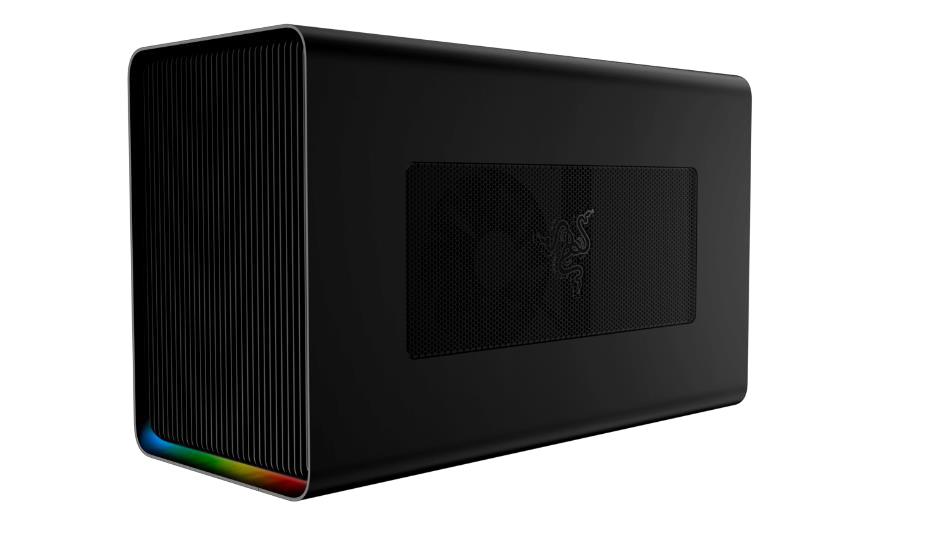 The dual zone Chroma effect is a welcome addition if you're into that sort of thing, but that's not all you get this go around thankfully. You do get a beefed up power supply now sporting a 700w PSU instead of a 650w PSU giving you a little bit of extra headroom.  But the real addition here on this one and what most of the upgrade comes in is in the additional I/O added to the enclosure.  The addition of 4 USB Type-A ports as well as a Gigabit Ethernet port really give users the ability to create a full blown desktop dock where you can connect your wired internet connection, mouse/keyboard, monitor, and other basic USB powered devices and only need to plug in the Thunderbolt port to your laptop to control and charge it.

As someone who works at home and on the go quite often, I can see value in this for the group of people who work like I do.  Is it for everyone? Nah, not at all but for people who demand a lightweight portable computer when on the move and a decently powerful gaming rig when home this allows for that world to become much more manageable at a fairly reasonable price tag. Is it cheap? Not really but at $399.99 its flexibility to work with more than just Razer laptops does make it an attractive option for a lot more than just basic gamers, just check the prices of docks these days, they're not cheap.

Philips and Razer Have Teamed Up for the Ultimate Chroma, RGB Lighting Experience