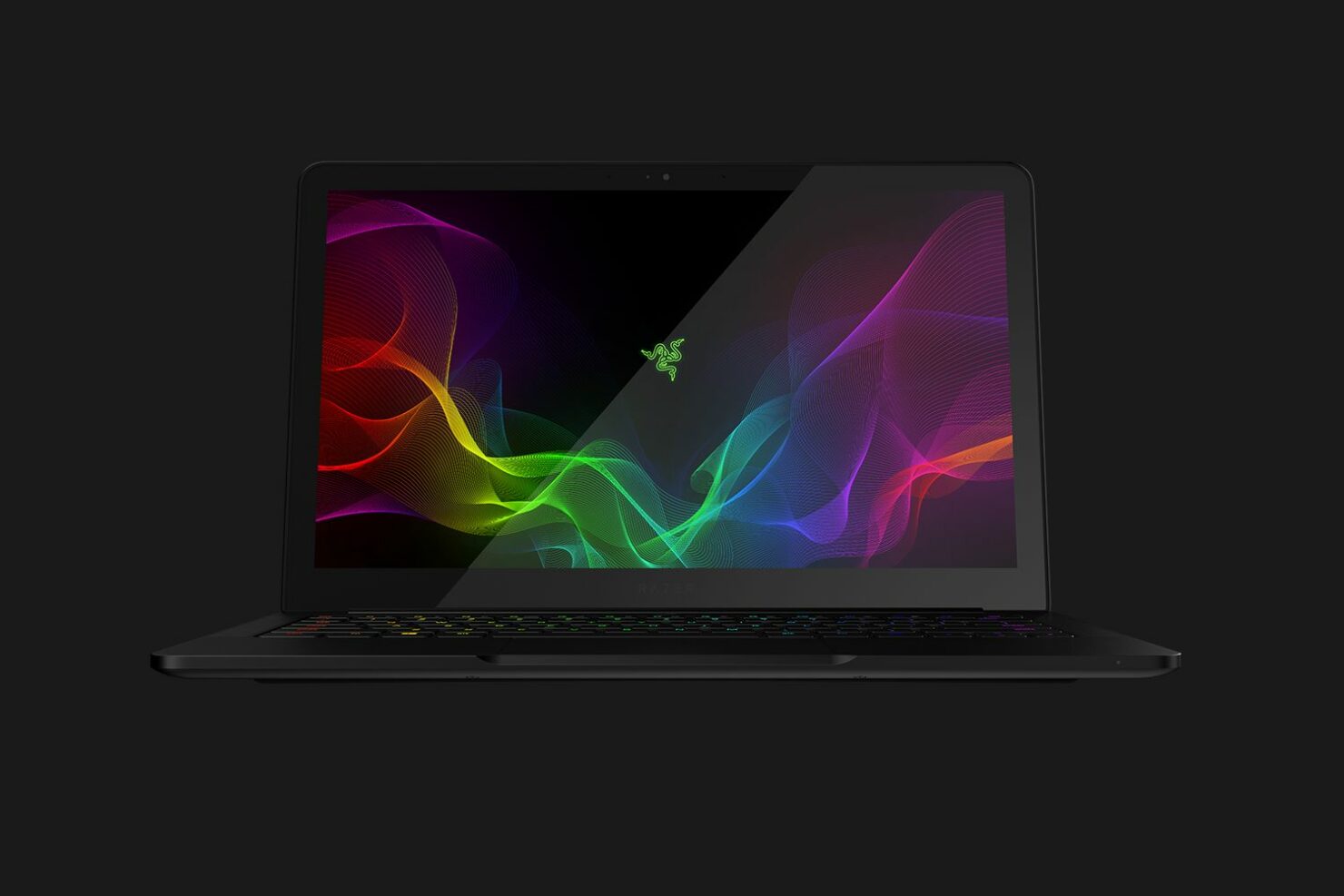 The Razer Blade Stealth goes through another spec bump while maintaining that stellar build quality and you will definitely be pleased to know that this model now sports a quad-core processor. With the previous-gen models featuring a dual-core chip which would hardly deliver the performance you deserve, this iteration will provide a little more punch to the mix.

The biggest change to the Razer Blade Stealth update comes in the processor department. The notebook will ship with an Intel i7-8550U chip, which has a base clock speed of 1.80GHz, and goes all the way up to 4.0GHz when it is required in taxing applications.

This definitely beats having a dual-core processor in previous-generation models since the higher number of cores will allow users to tackle several processor-intensive operations ranging from gaming, multitasking, mild video editing and more. 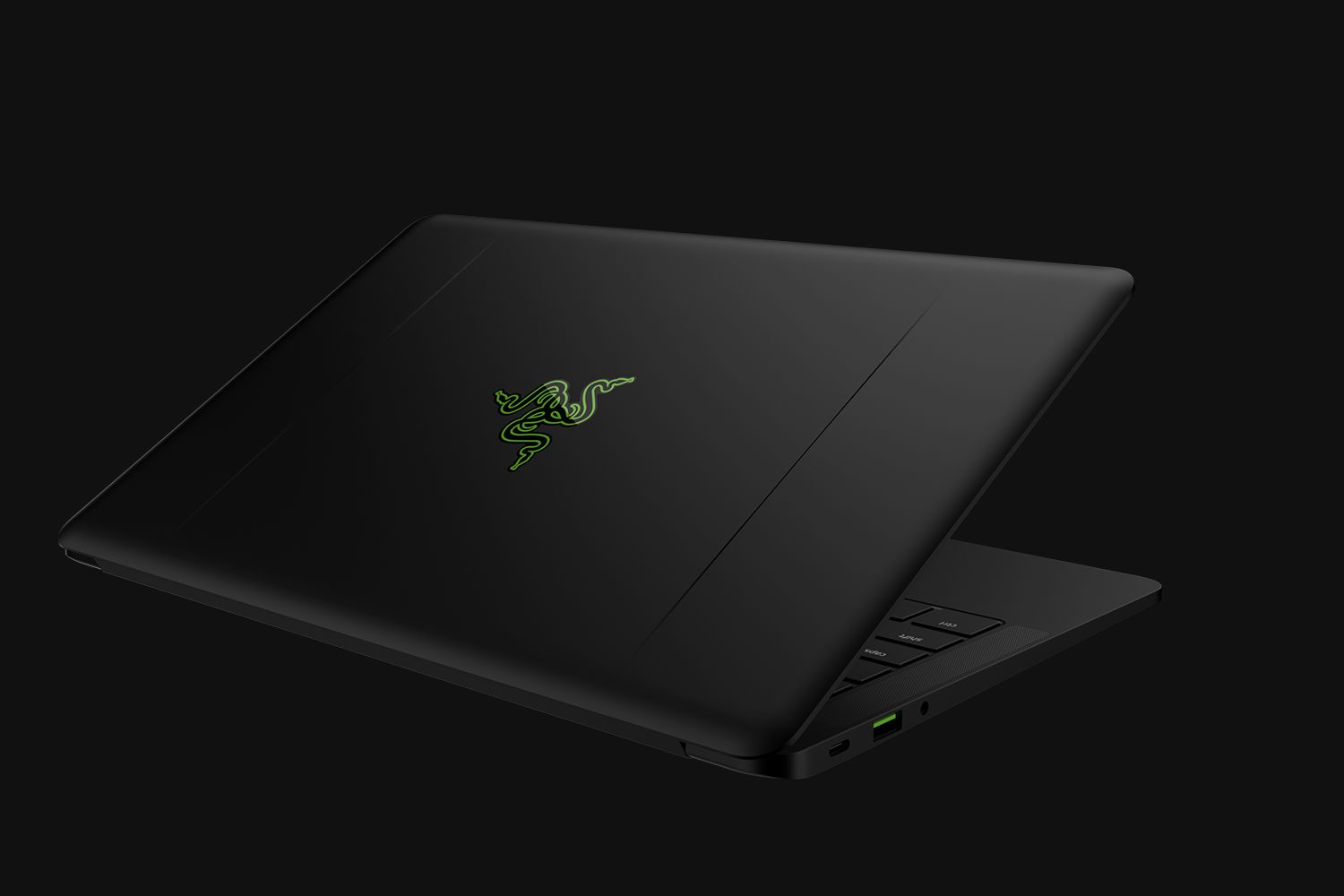 The notebook also comes with a beautiful QHD+ screen with a resolution measuring at 3200 x 1800 and arrives with a touchscreen, though we doubt you will have a use for this feature. We also predict that the display will get exceptionally bright and will exude impressive color accuracy. 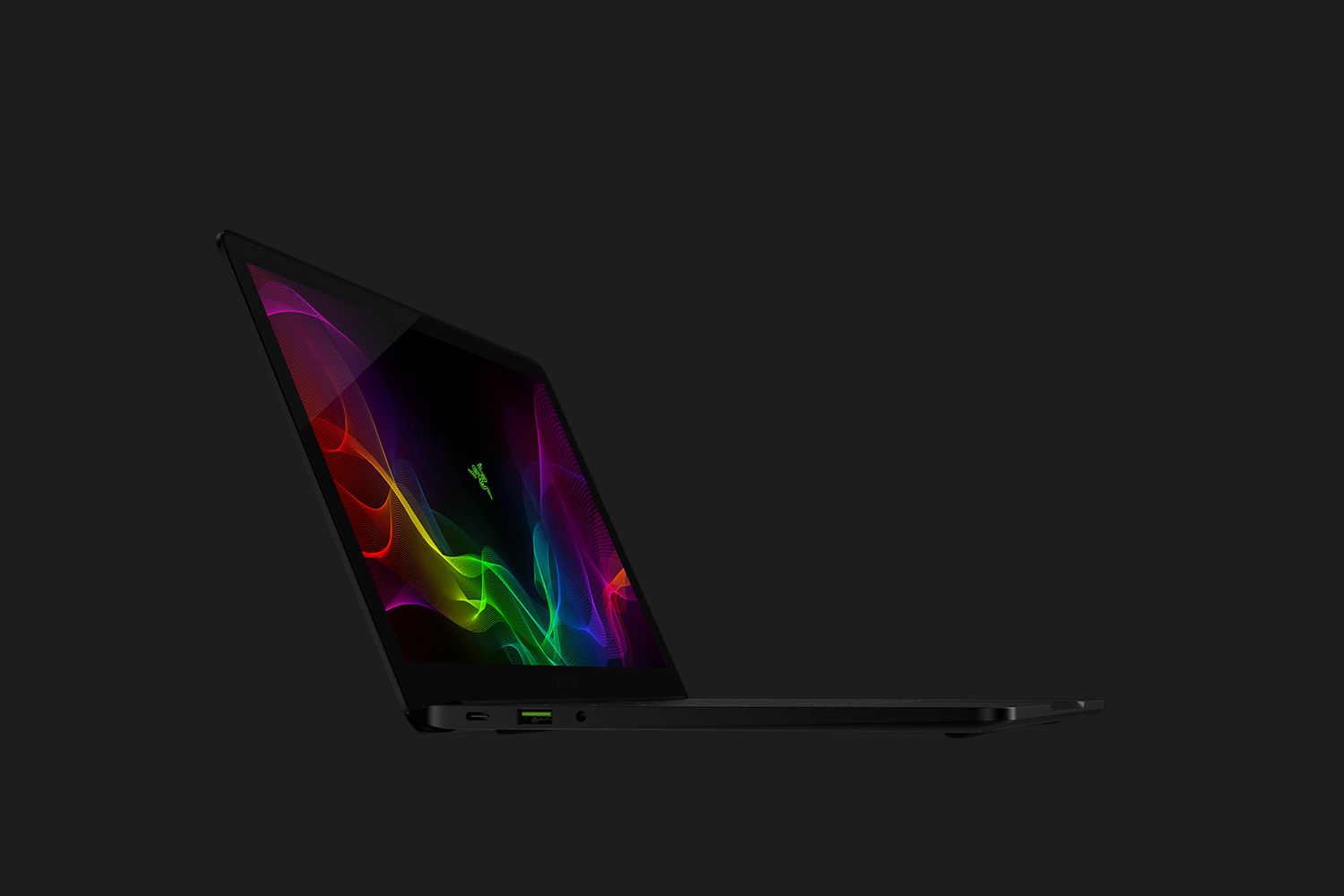 Supplementing the performance of the processor is 16GB LPDDR3 2133MHz RAM plus 512GB of PCIe M.2 SSD. There is no discreet GPU incorporated in the package so you will have to rely on the Intel HD Graphics 620. However, there is a Thunderbolt 3 port included so by attaching an eGPU solution, you will be able to experience higher frame rates in modern-day gaming titles. 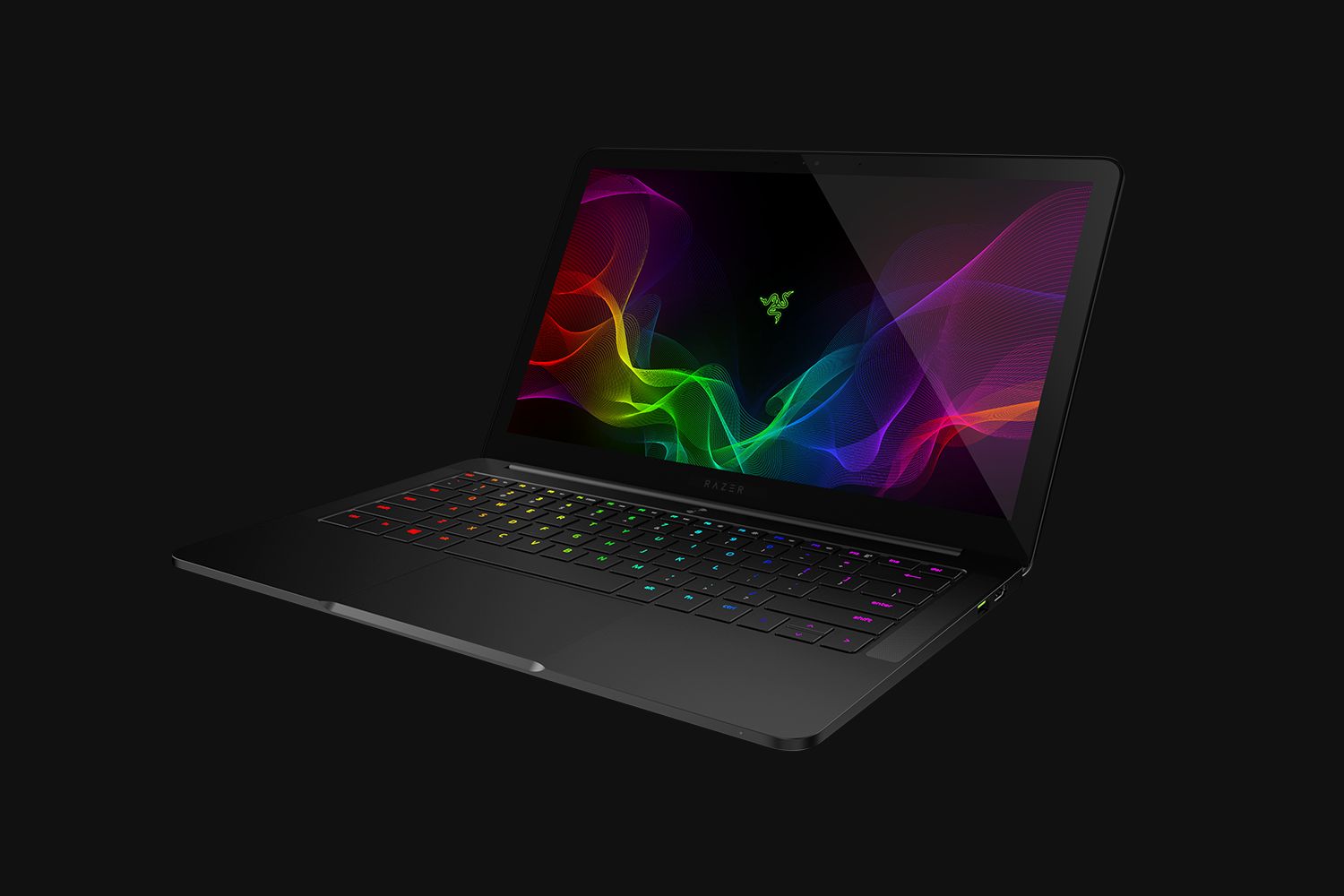 You also get built-in stereo speakers if you’re going to be engaged in media consumption and the price for this entire package will set you back by a steep $1,699. While it is comparable to a MacBook Pro while offering slightly better hardware, having no discrete GPU will be a set back for consumers.

Still, this has not been marketed to be a hardcore gaming laptop but with the addition of the quad-core chip, that possibility has become even easier.