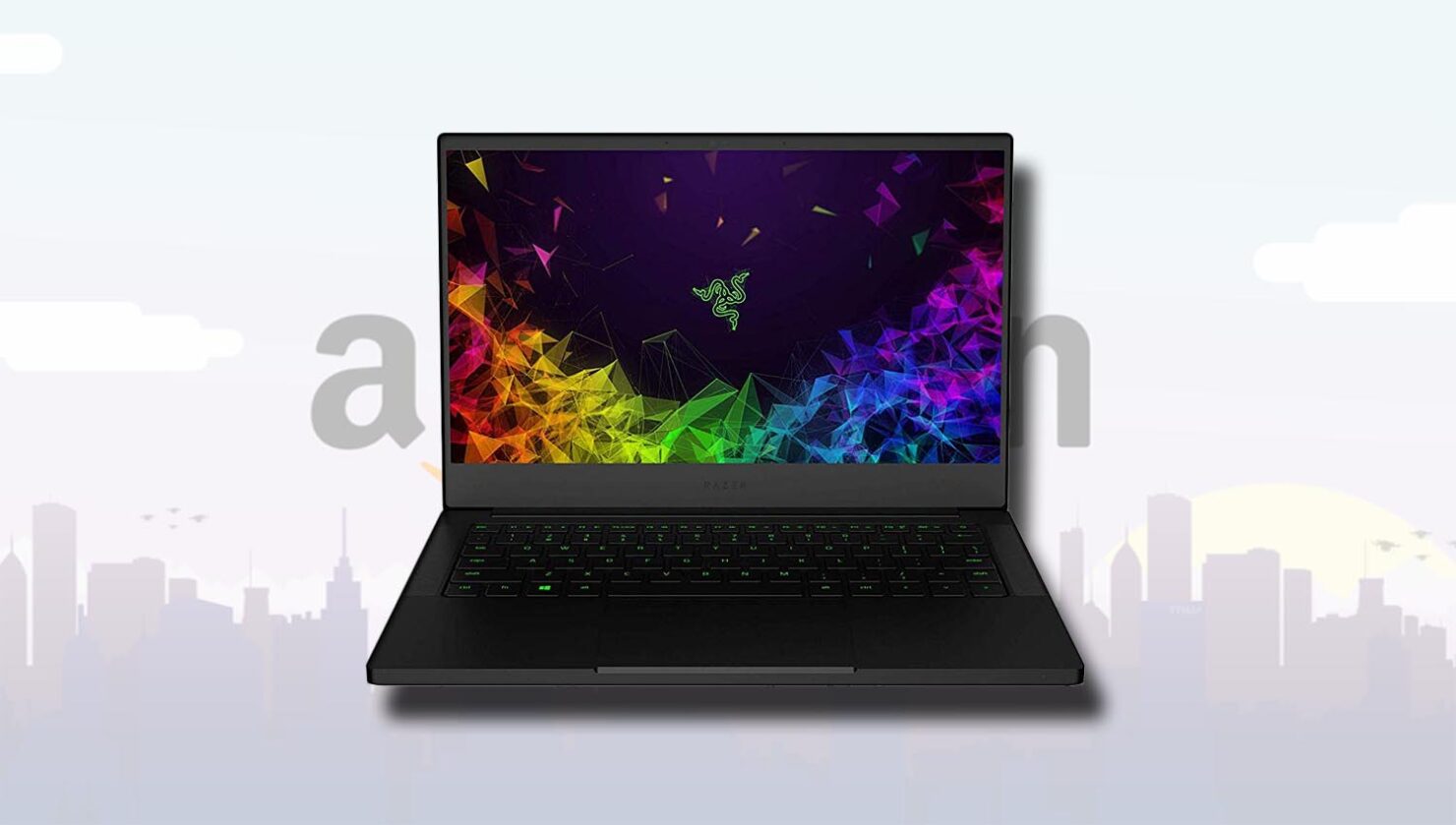 Razer’s products don’t come with affordable price tags and often times, you’ll come across a different product which offers better value and performance for a lower price. However, the Razer Blade Stealth 13 with its attractive $400 discount on Amazon offers a more competitive outlook on things if you’re in the market for an ultrabook that can also do a little bit of gaming while you’re on the go.

In terms of specifications, the Razer Blade Stealth 13 is no slouch and is outfitted with a quad-core Core i7-8565U processor, running at a base clock speed of 1.80GHz. The adequate cooling of the notebook means that it will be able to maintain its 4.60GHz Max Turbo Frequency for a significantly long period, which will be helpful in applications that take advantage of higher clock speeds.

The machine is also outfitted with 16GB of RAM, along with 256GB of PCIe NVMe storage. According to Razer, users should be able to experience between 11-13 hours of battery life, but your mileage may vary depending on the work you do. The ultrabook also sports an NVIDIA GeForce MX150 graphics chip with 4GB of GDDR5 memory. You won’t be able to play the latest AAA titles at maximum visual settings, but competitive games will run just fine.

Also, there’s a single Thunderbolt 3 port, so if you want the best graphical performance from this machine, you can purchase a separate eGPU solution and outfit it with a beefy GPU to deliver even higher frame rates in AAA games. There’s also RGB lighting with this package and a Full HD resolution that supports 100 percent of the standard RGB color space.

For $1,199, if you want a decent ultrabook that sports an impressive build quality, delivers performance and battery life coupled with the ability to support an external GPU, be sure to take a look at the Razer Blade Stealth 13.