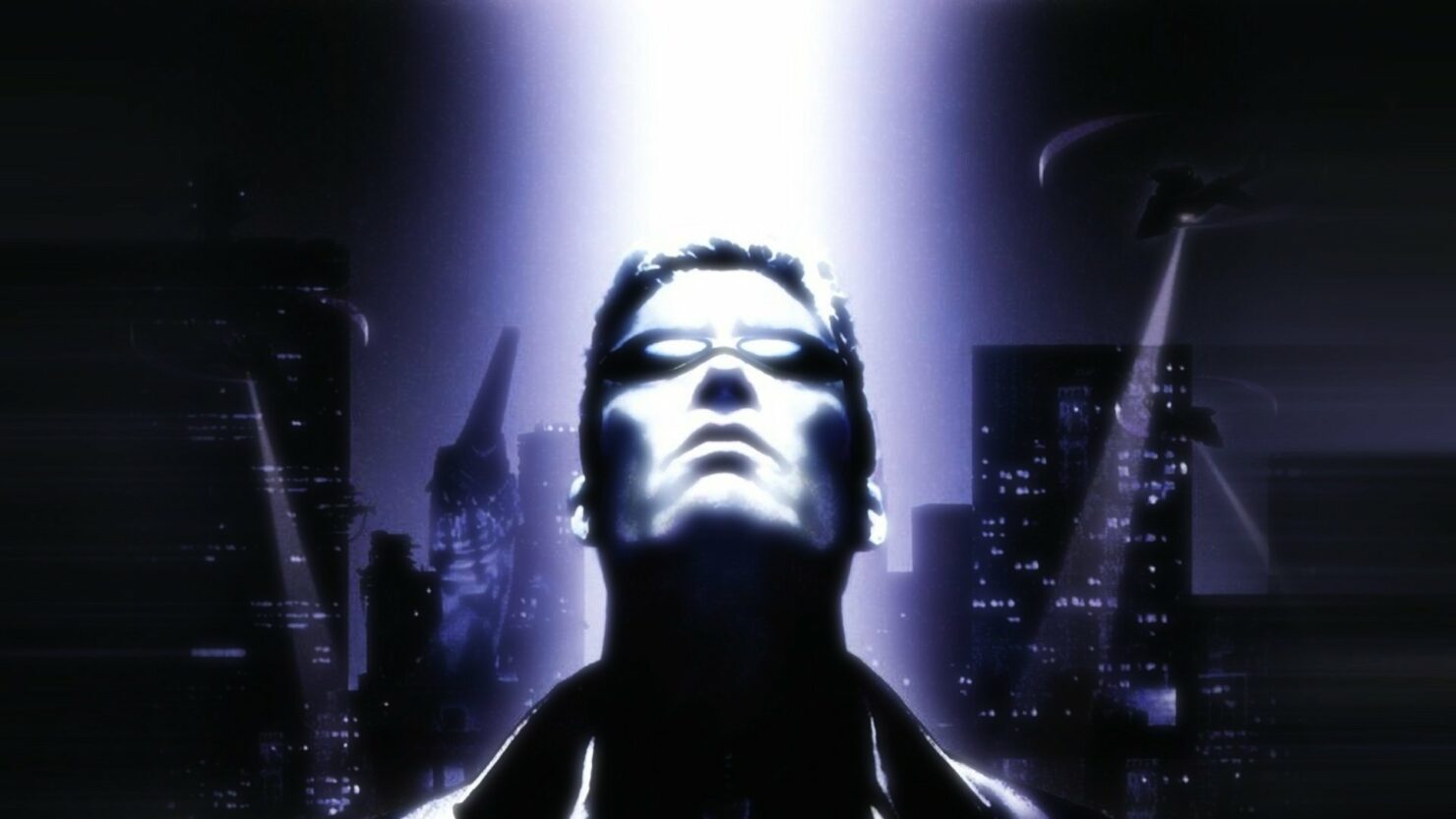 A demo has surfaced from an upcoming community-based UE4 Deus Ex Remake, complete with ray tracing effects and advanced physics.

At the moment of writing, the community-based project has been in the works for 8 to 10 months, with actual development having started some weeks ago.

Not only is the original Deus Ex being remastered, but according to the development team, the entire game is basically being rebuild from scratch in Unreal Engine 4. “Our goal is to create a game that looks as beautiful as Mankind Divided, but feels as dark and gritty as the original Deus Ex”, the team writes. “This will make the game more accessible to people who would not otherwise ever play the original game due to compatibility issues or graphical limitations.”

We’ve included a video of the demo and some screenshots down below. Be sure to check it out as the original Deus Ex remains a must-play title.

The freshly-released demo for the remake can be downloaded through Google Drive or Dropbox. The remake is basically a modification and requires the original Deus Ex base game.

Deus Ex was first released for PC back in 2000. The title has released numerous "Game of the Year" accolades from numerous industry and fan publications.

In Deus Ex, the gamer plays the role of J.C. Denton, a rookie anti-terrorist agent with UNATCO -- the UN Anti-Terrorist Coalition. J.C., a nano-technologically augmented operative with remarkable abilities, has been ordered to investigate the terrorist activity in and around New York concerning a plague called the Gray Death. The elusive plague has no known cure and the only temporary treatment is Ambrosia, which is in drastically short supply. J.C. must make sure that the terrorists do not divert supplies of Ambrosia from the people who truly need it. But as J.C. encounters the terrorists, he begins to notice certain discrepancies, and eventually questions the nature of his orders. Ultimately, J.C. ends up distrusting UNATCO and is caught in the middle of mind-bending plot as various groups vie for control of the world. In discovering the facts, J.C. learns that in this world you can trust no one, as your enemies, and even your allies, may be more than they appear.