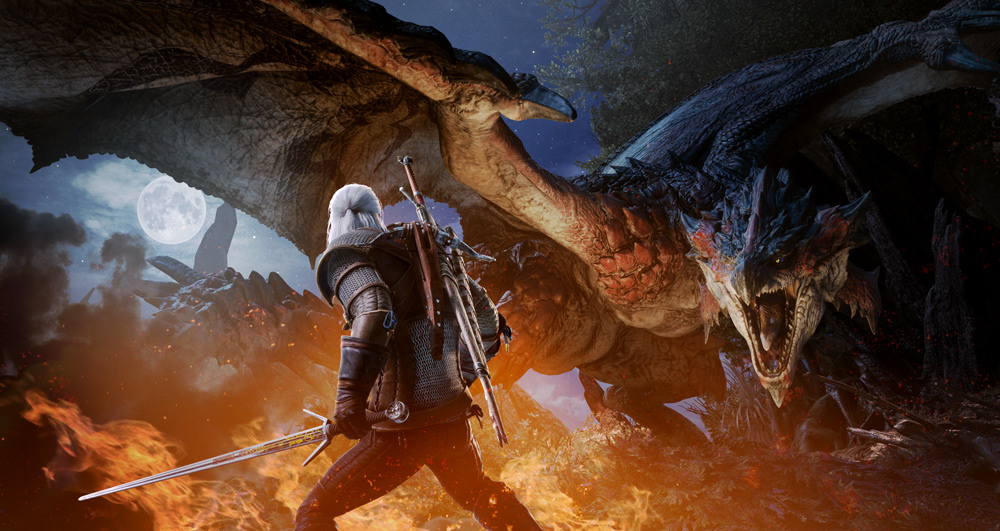 Last month we already covered how great BioShock Remastered, NieR, Dragon Age: Origins and various other games can look with ray tracing effects through the use of Pascal Gilcher’s ReShade Ray Tracing mod. Today, we bring you brand new videos showing off a bunch of other older titles making use of this great mod. Check them out below:

Those interested can read more about Pascal Gilcher’s ReShade Ray Tracing mod right here. The mod is currently in Alpha state, but is available to Patrons.