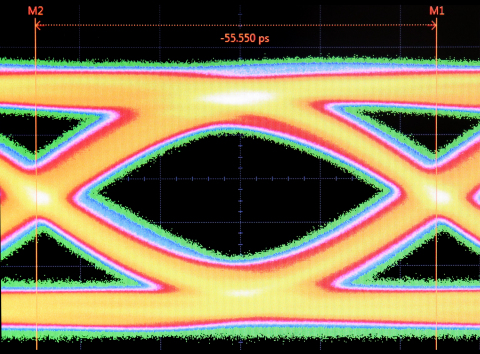 Rambus Inc has said to achieve an Industry-leading GDDR6 performance at 18 GB per second, this is an amazing improvement for GDDR memory which delivers up to five times the performance of DDR4 memory.

However, Rambus Inc has achieved an amazing result with a speed of 18 GB per second, as this memory is running four to five times faster than on the market DDR4 solutions. The Memory of Rambus GDDR6 PHY shows that Rambus is dedicated to creating peak performance and leading-edge products that entice any PC builder, for home use or for data center use. 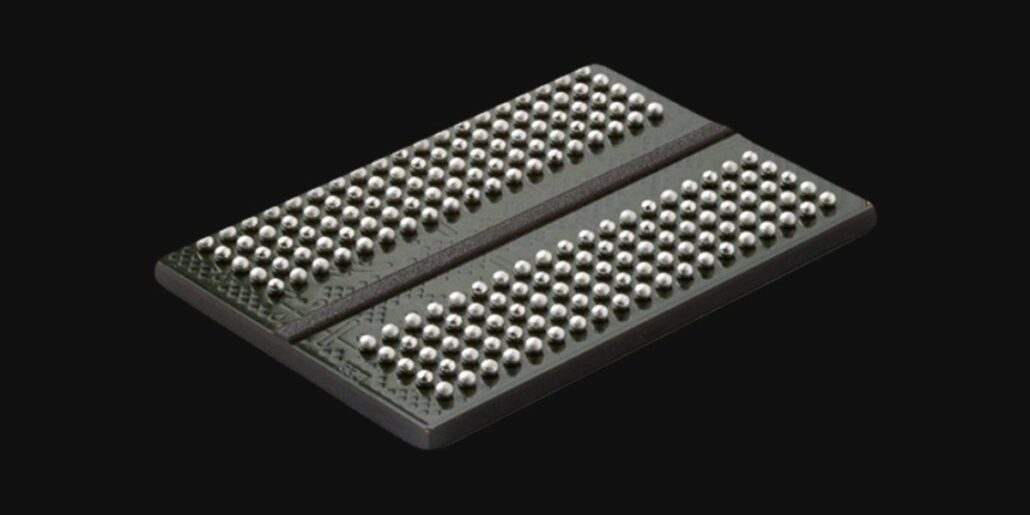 Hermant Dhulla also stated, "with our GDDR6 18 GB per second memory subsystem, Rambus technology can unleash the power of leading-edge designs with a proven and cost-effective memory architecture." This memory architecture does include not just the GDDR6 itself, but also the companion GDDR6 memory controller to give this memory the acclaimed speed of 18 GB per second.

The Benefits of the Rambus GDDR6 PHY are:

This memory does open a lot of possibilities for upcoming RAM and graphics cards being that as of right now, major suppliers such as Samsung and Micron have only released GDDR6 modules with up to 16 Gbps per pin speeds.