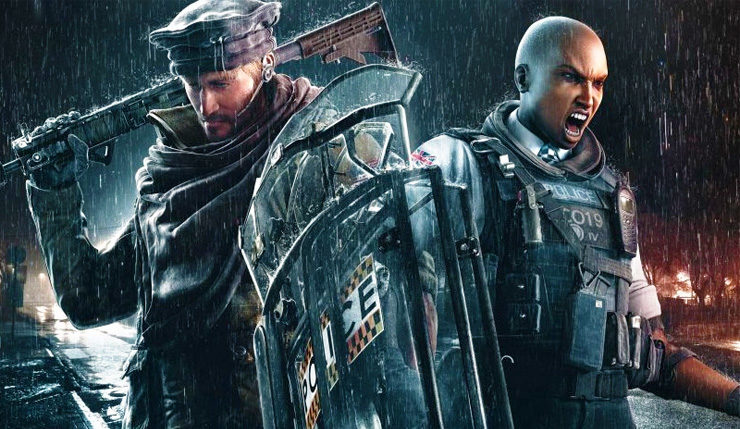 The makers of Rainbow Six Siege have repeatedly said they plan to eventually release over 100 Operators for the game, which is certainly a lofty goal. Thus far, the game only has 40 Operators (42 once the new Grim Sky update hits) so Ubisoft is going to be at it for quite some time. Will it even be possible to create 100 unique, interesting Operators?

In a recent interview with VG247, Rainbow Six Siege community developer Craig Robinson explained how the developers decide which characters to make next, and how the players impact those decisions.

“We have an idea for the meta long-term and our players teach us a lot so sometimes that changes. We have an idea for where the meta is headed and so if we see something where we need to make an adjustment then we will. I think Hibana is an excellent example of that. When the game launched, we had one hard breacher, we had Thermite. If you lost your Thermite in the opening of a round, you were in trouble. So the addition of a second hard breacher was prioritized in order to make sure we had more options in our gameplay portfolio.

Our game designers have wanted to have a shield operator on defense for quite some time and so now we do [in Clash]. We’d known we need an additional breacher on attack and we had to implement a little bit of additional new tech to make that viable in the way that Maverick is, but now that’s implemented we’re able to have operators like Maverick."

Making new Operators isn’t just a dry process of patching holes in the meta game – personality and diversity matter too. In fact, Ubisoft is investing more in this aspect of Operator creation…

"We’ve recently created a new production team that is solely dedicated to coming up with these backstories for Operators and for giving them more personality and for making them more people instead of just characters in a videogame. We have these CGIs, the Zofia and Ela patch notes, the kind of bios they had, those were our first steps towards that, trying to figure out what the reception was to providing more background for our operators. It did really well. We’re really excited, players are really excited, so we’re going to improve upon that.

Making sure that Rainbow Six is a welcoming environment for everybody who plays games is very important to us as a development team and so yes, it’s absolutely a conscious effort to make sure we have a diverse cast of operators so people can feel like they’re part of the Rainbow Six universe.”

Other changes are also coming to Rainbow Six Siege to make the game a bit more welcoming – expect more muting abilities to combat chat toxicity and new features that will make the game more accessible to new players.