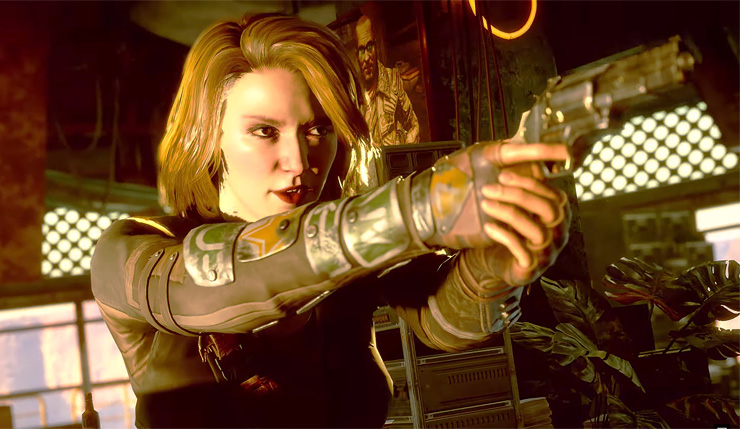 Rage 2 explodes onto shelves in less than a week, and Bethesda has released a launch trailer to drum up some last-minute hype. The trailer’s concept is neat, as it starts at the game’s final boss, then reverses, showing some of the things you’ll experience in your wasteland adventures. Annnd then it rewinds a little too far to the era of the original Rage, and beyond. Check it out, below.

Fun stuff, although it ends on kind of a downer note, as it confirms Doom’s infamous BFG 9000 is only available as part of Rage 2’s Deluxe and Collector’s editions. A Bethesda rep made this clear on Reddit. You can get more details on Rage 2’s Deluxe Edition here.

Haven’t been keeping up with Rage 2? Here’s Bethesda’s official rundown on the game: