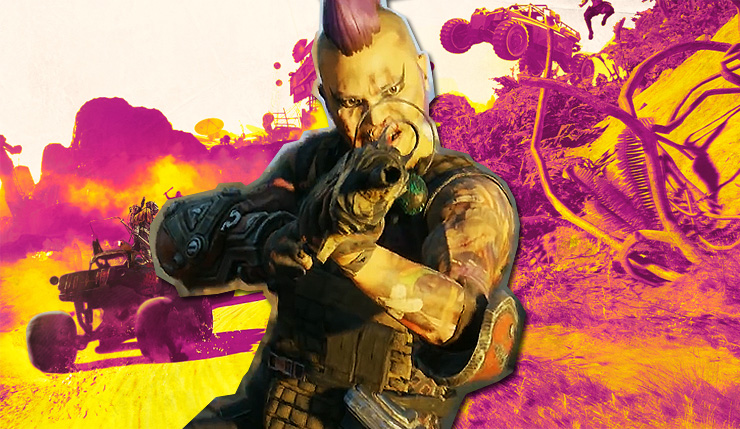 Today is April 1st, aka the day publishers promise cool things they don’t actually plan to deliver in an attempt to be funny. So, if I told you Rage 2 has an “He’s On Fire” cheat code that adds commentary from NBA Jam’s Tim Kitzrow to the action, you’d rightfully assume it’s just another high-larious April Fool’s gag, but, apparently, it isn’t. Rage 2 actually has cheat codes, and this is one of them. You can check out at trailer FROM DOWNTOWN, below.

Well, that was kind of amazing. Now the bad news – the He’s On Fire cheat code is only available to those who pre-order. Those who put their money down early will also get an exclusive pistol, armor piece, vehicle, and the “Cult of the Death God” bonus mission.

He’s On Fire is just one of several cheat codes available for Rage 2, although you’ll have to grab the game’s $80 Deluxe Edition to get the rest. Here’s everything included in the Deluxe Edition… 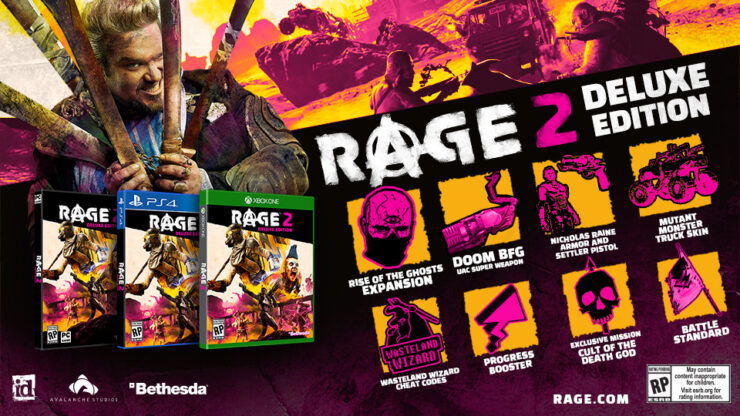 Rage 2 brings the boomshakalaka to PC, Xbox One, and PS4 on May 14.