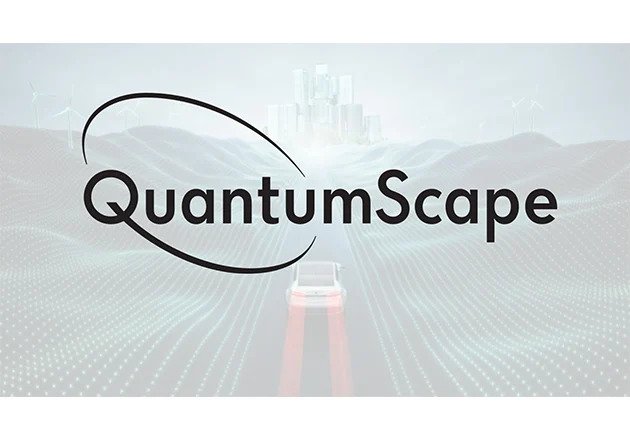 QuantumScape (NYSE:QS), the Bill Gates-backed company attempting to commercialize solid-state batteries, recently made headlines when it went public by merging with the Special Purpose Acquisition Company (SPAC), Kensington Capital, in late November. Since the 25th of November, when the proposed merger was approved by Kensington Capital’s shareholders, the stock has registered a cumulative gain of over 65 percent. Today, QuantumScape bulls have received a fresh impetus as two high-profile entities in the Middle East have disclosed a significant stake in the company.

As per the Form SC 13G filed with the U.S. Securities and Exchange Commission just moments ago, Qatar Investment Authority (QIA) – the country’s sovereign wealth fund – has disclosed a stake of 14.308 million (14,308,051) QuantumScape Class A common shares. This equates to an ownership proportion of 6.53 percent in the company, based on 219.276 million (219,276,744) Class A common shares that are currently outstanding.

Similarly, Al Rayyan Holding LLC has also disclosed a stake of 14.308 million QuantumScape Class A common shares in the same filing, equating to an overall ownership proportion of 6.53 percent. Cumulatively, the two Qatari entities now own a stake of 13.06 percent in QuantumScape.

Investors should note that Qatar, enriched by generous LNG export windfalls, is a prolific investor in tech companies globally. As an illustration, the QIA is a significant investor in SoftBank’s gargantuan $100 billion Vision Fund. Moreover, in 2019, the QIA led a $500 million equity financing round for SoFi, a digital lender in the United States. Of course, QuantumScape currently has a number of other strong backers. In June 2020, Volkswagen increased its stake in the company by $200 million. Additionally, QuantumScape also enjoys backing from Microsoft's (NASDAQ:MSFT) founder Bill Gates, German auto supplier Continental, Chinese automaker SAIC Motor, and a number of venture capital firms. Against this backdrop, today’s disclosure bodes well for the stock’s prospects.

As a refresher, QuantumScape claims to have spent over $300 million in R&D to produce a commercially viable lithium-metal solid-state battery. The elimination of anode host materials from its batteries delivers significant cost savings while also increasing the energy density by 88 percent relative to a conventional lithium-ion battery. Crucially, its battery also allows for a 0 to 80 percent fast-charge in 15 minutes. However, we do not know how fast these solid-state batteries degrade. Moreover, a final product is still years away, with the company expecting to commercially debut its batteries only around 2025.