QuantumScape (QS) Provides Another Encouraging Update Regarding the Ongoing Testing of Its Solid-State Batteries – Will This Unleash Another Bullish Wave? 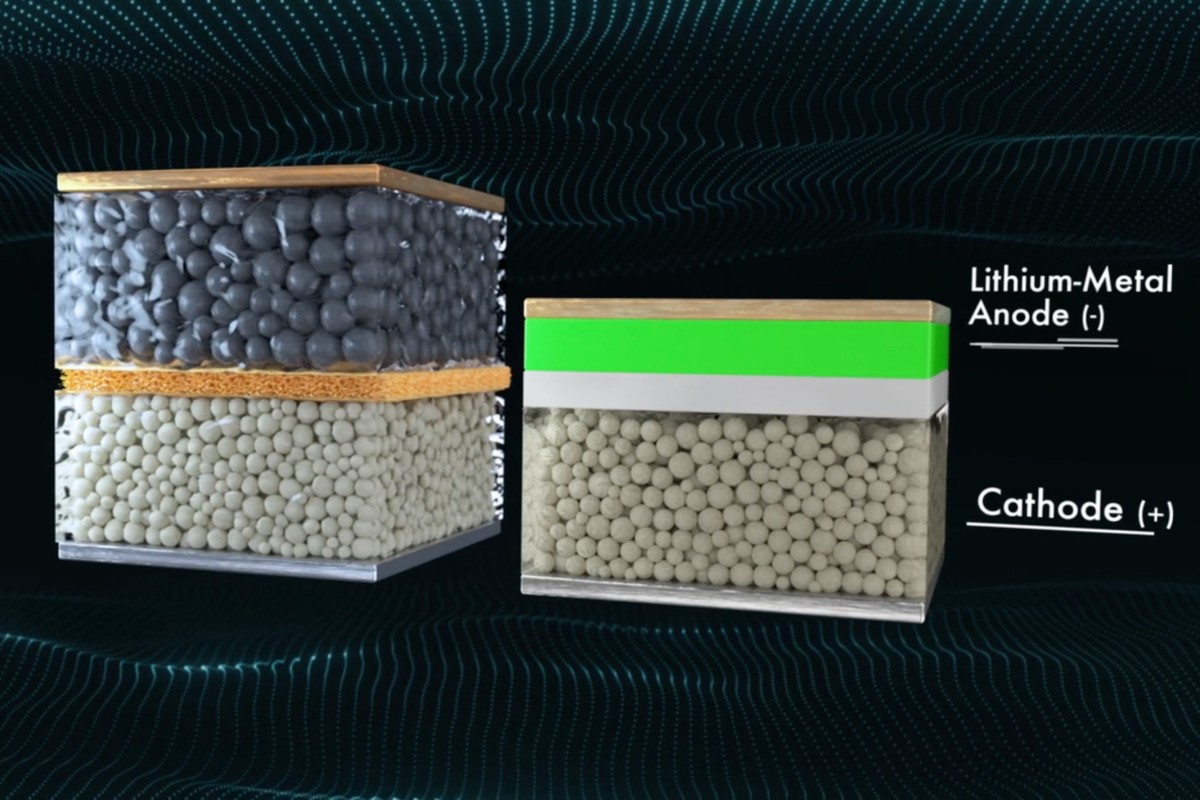 QuantumScape (NYSE:QS), the company at the heart of a concerted push toward feasible solid-state batteries, has provided a material update to its ongoing testing efforts.

According to the thread posted on QuantumScape’s official Twitter account, the company has now completed over 1,100 test cycles of its solid-state battery, corresponding to real-life usage of 300,000 miles for a 300-mile battery pack and 500,000 miles for a 500-mile battery pack. Crucially, the company claims that its battery has retained over 80 percent of its capacity, equating to a Coulombic Efficiency (CE) – a ratio of the total charge extracted from the battery to the total charge put into the battery over a full cycle – of over 99.991 percent.

As is evident from the tweet above, QuantumScape’s test results continue to consistently outperform the commercial feasibility benchmark target of 80 percent capacity retention over 800 charge cycles.

The tweet below illustrates the conditions under which the testing was conducted.

QuantumScape’s lithium-metal batteries are essentially anode-free. In this construct, the lithium ions are extracted from the cathode and are then deposited (electroplated) on the anode current collector, forming a temporary anode during the initial charge cycle. The anode collector then slowly loses lithium during the discharge process. Bear in mind that these batteries do not utilize carbon or carbon/silicon anode. They also do not use excess lithium on the anode, boosting energy density in the process. By eliminating the side reaction between the liquid electrolyte and the carbon in the anode of conventional lithium-ion cells, QuantumScape’s product claims to provide an enhanced driving range for EVs.

Even so, a few analysts have been skeptical of QuantumScape’s claims. As we reported earlier this week, Brian Morin penned a critical article on Seeking Alpha on the 04th of January 2021. Essentially, Morin pointed out several basic shortcomings in the company’s test results, including substantially reduced battery capacity in aggressive driving and low-temperature conditions. Nonetheless, readers should note that QuantumScape’s batteries will only be commercially available toward the middle of the decade, giving the company plenty of time to address these issues. Moreover, the solid-state battery manufacturer’s growing list of illustrious backers also serves to boost confidence in the feasibility of its product. To wit, the company currently enjoys backing from Bill Gates, Volkswagen (VW), German auto supplier Continental, as well as a number of venture capital firms. Consequently, today's announcement may well unleash another historic bullish wave in the stock that has seen much of its extraordinary recent gains evaporate over the past few days amid aggressive profit taking.