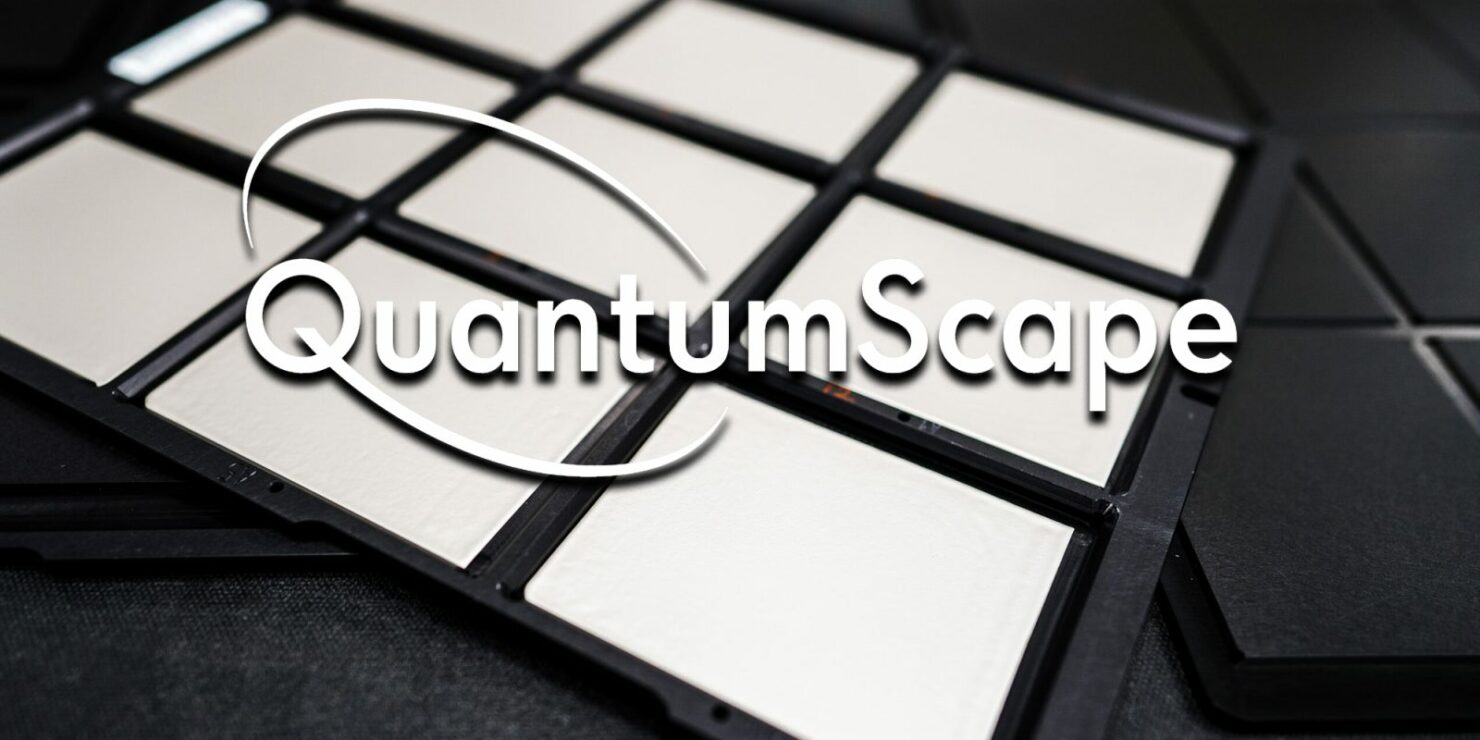 QuantumScape (NYSE:QS), the company trying to create a viable solid-state lithium-metal battery, has announced its earnings for the second quarter of 2021. Given that QuantumScape is a pre-revenue company, its top-line and bottom-line metrics are immaterial at this stage. Nonetheless, the disclosure does provide insight into the company’s product development plans.

QuantumScape disclosed in its letter to the shareholders today that it is currently testing 10-layer cells:

"These cells, in the commercially relevant 70x85 mm form factor, are being tested at 1C and C/3 (oneand three-hour charge and discharge) rates under our standard temperature (25 °C) and pressure (3.4 atmospheres), conditions we believe are relevant for automotive applications."

Bear in mind that the company had set a target for the end of 2021 to commence such testing. Additionally, QuantumScape tested its 4-layered 70mm by 85mm cells at standard 3.4 atm and a temperature of 25 degree Celsius without any material degradation in cycling performance.

In another important development, QuantumScape is testing an iron phosphate (LFP) cathode for its lithium-metal battery cells:

"... We made and tested our anode-free lithium-metal cells with a low-cost iron phosphate (LFP) cathode and confirmed that our chemistry and cell design are compatible with LFP, as shown on the chart below. LFP has seen a resurgence of interest, but traditional LFP cells using carbon anodes generally suffer from low energy density (typically around 400 Wh/L). By contrast, we believe LFP coupled with QS’s lithium-metal anode could deliver energy densities between 600 and 700 Wh/L, approaching today’s state-of-the-art NMC chemistries."

Bear in mind that QuantumScape had disclosed in its last letter to the shareholders that its cells, constructed in a commercially relevant form factor of 70mm by 85mm, cycled through around 450 charge/discharge cycles while retaining around 90 percent capacity. Moreover, its coin-sized cells (30mm by 30mm) had cycled through over 1,000 charge/discharge cycles while retaining 80 percent capacity. Crucially, these coin-sized cells were not exposed to externally applied pressure, which is usually employed to “ensure good interfacial contact between the layers that make up the cell, without which the cell would have unacceptably high resistance and poor power performance.”

Readers should note that the company plans to produce a working prototype by 2022. QuantumScape has also doubled the planned capacity of its pre-pilot line, dubbed QS-0, to over 200,000 cells per year. Moreover, QS-1, a joint manufacturing facility with Volkswagen, will start commercial operations in 2024-2025. As a refresher, QuantumScape had unlocked an additional $100 million in investment from Volkswagen (VW) back in March after the European auto giant tested the sample solid-state battery cells in its labs in Germany, with the test units managing to meet all pertinent technical thresholds.

As far as future operational guidance is concerned, the company noted in its letter to the shareholders:

"Going into 2022, we believe our balance sheet will enable us to fully fund QS-0, start QS-1 production at 1 GWh scale and contribute capital to the subsequent 20 GWh expansion of the QS-1 facility."