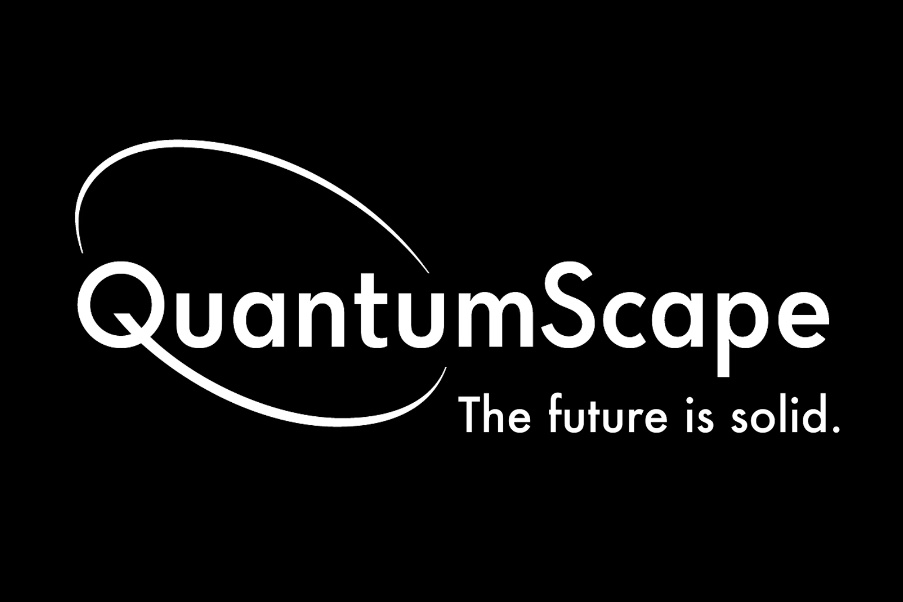 QuantumScape (NYSE:QS), the solid-state battery manufacturer under a concerted short-seller attack, has taken its detractors head-on by disclosing some very encouraging performance metrics regarding its ongoing testing.

To wit, QuantumScape has now announced that its cells in a commercially relevant form factor of 70mm by 85mm have cycled through around 450 charge/discharge cycles while retaining around 90 percent capacity. Moreover, its coin-sized cells (30mm by 30mm) have now cycled through over 1,000 charge/discharge cycles while retaining 80 percent capacity. Crucially, these coin-sized cells were not exposed to externally applied pressure, which is usually employed to “ensure good interfacial contact between the layers that make up the cell, without which the cell would have unacceptably high resistance and poor power performance.”

Both of these developments are very encouraging and point toward QuantumScape consistently working toward its goal of launching commercial products by the middle of the decade. Readers should note that the company plans to stack 8 to 10 layers of its 70mm by 85mm cells toward the end of 2021 and produce a working prototype by 2022. QuantumScape has also doubled the planned capacity of its pre-pilot line, dubbed QS-0, to over 200,000 cells per year. Moreover, QS-1, a joint manufacturing facility with Volkswagen, will start commercial operations in 2024-2025.

As far as the rest of the year is concerned, QuantumScape noted in its letter to the shareholders:

“With the expansion of our QS-0 line and the associated equity offering, we plan to increase spending in 2021 to continue our momentum. Based on our new projections, we expect cash spend on operations and capex for the full year to be between $260M and $320M to support our development activities and the higher capacity QS-0 line. Net of financing proceeds from our follow-on equity offering, VW investment, and public warrant exercises, we expect to enter 2022 with greater than $1.3B in liquidity, reflecting a net increase of more than $300M compared to our liquidity entering the year.”

Back in March, QuantumScape had unlocked an additional $100 million in investment from Volkswagen after the European auto giant tested the solid-state battery cells in its labs in Germany and met all pertinent technical thresholds.

Readers would remember that the short-seller Scorpion Capital had published a scathing report against QuantumScape back in April. While the report did highlight certain lacunae in the manner in which QuantumScape chose to publish its test results, we remained skeptical of many other claims due to the fact that the report relied so heavily on the accounts of former employees. Today’s development has added another layer of confidence in QuantumScape’s ability, and we will continue to follow any further developments closely.