Quantum Break is an upcoming Xbox One exclusive, it is under the development umbrella of Remedy studios who worked behind Alan Wake and Max Payne, so you know it has to be good.

Meet the man with all the time in the world! Coming to an Xbox One Near you 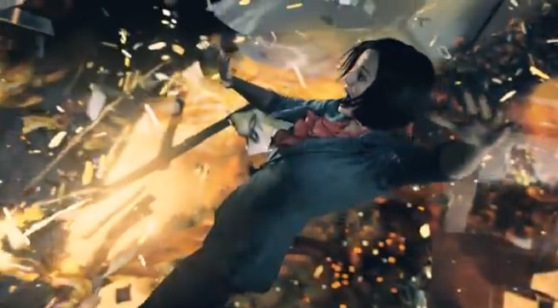 Quantum Break was initially revealed at the Xbox Reveal Event and came out as an exclusive, game follows the path of  as a failed science experiment able to manipulate the flow of time and unlike previous Remedy games, the choices you make will impact character development, endings and other aspects of the game.

A lot wasn't told as much as it was shown in the trailer below, so you should have a fair idea of the game, setting and other features of the game with more revealing to follow in the coming future through trailers, screenshots and other media.