Quantum Break Win10 Will Still Receive Updates; No Version Will Be Left “Behind For Another 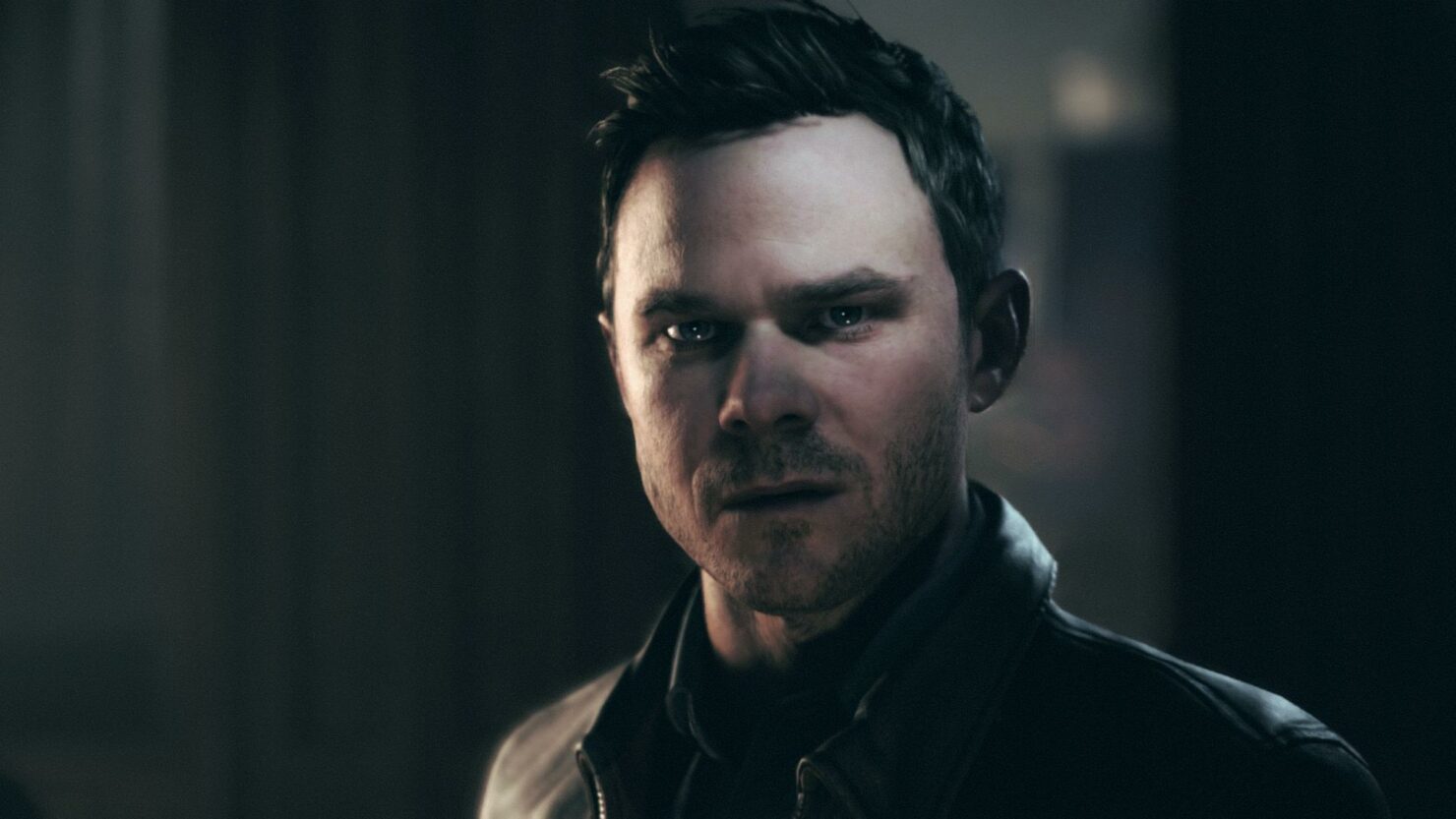 The Windows 10 PC version of Quantum Break will still receive updates according to Remedy Entertainment’s head of communications.

Some days earlier we reported on how the Windows 10 version of Quantum Break was “unlikely” to receive future updates following the release of the game on Steam. Luckily, this turned out to be false as Remedy’s head of communications, Thomas Puha, has taken to Twitter to state that his initial tweet was not quoted correctly.

Well, I was not quoted exactly, but lesson learned. Will talk less here.

According to Puha, Quantum Break updates will be released for both Windows 10 and Steam, and the other way around.

Clarifying that, of course, updates made to QB on Steam will also be released for the Win10 version and vice versa. That should be a given.

Remedy’s communications head apologized for the confusion his initial tweet caused, and points out that no version of Quantum Break is being left behind for another. He adds that “parity” between both version is important.

Apologies for the confusion caused. We are not leaving one version behind for another. Parity is important. Again, I’d think thats a given.

Quantum Break is available for Xbox One and Windows 10 right now. The Steam version of the game is slated for a release on September 14th alongside the game’s Timeless Collector’s Edition.

Remedy, in collaboration with Nordic Games and Microsoft Studios, are excited to announce that Quantum Break arrives digitally to Steam and physically to PC retail. Both versions ship on the 14th of September and are available for EUR/USD 39.99. This DX11 version of the game includes all updates released for the Windows 10 version since launch.

Unlike the Windows 10 version of Quantum Break, the Steam version will also support DirectX 11. If you're interested in Quantum Break's Steam PC requirements, check out this page right here.