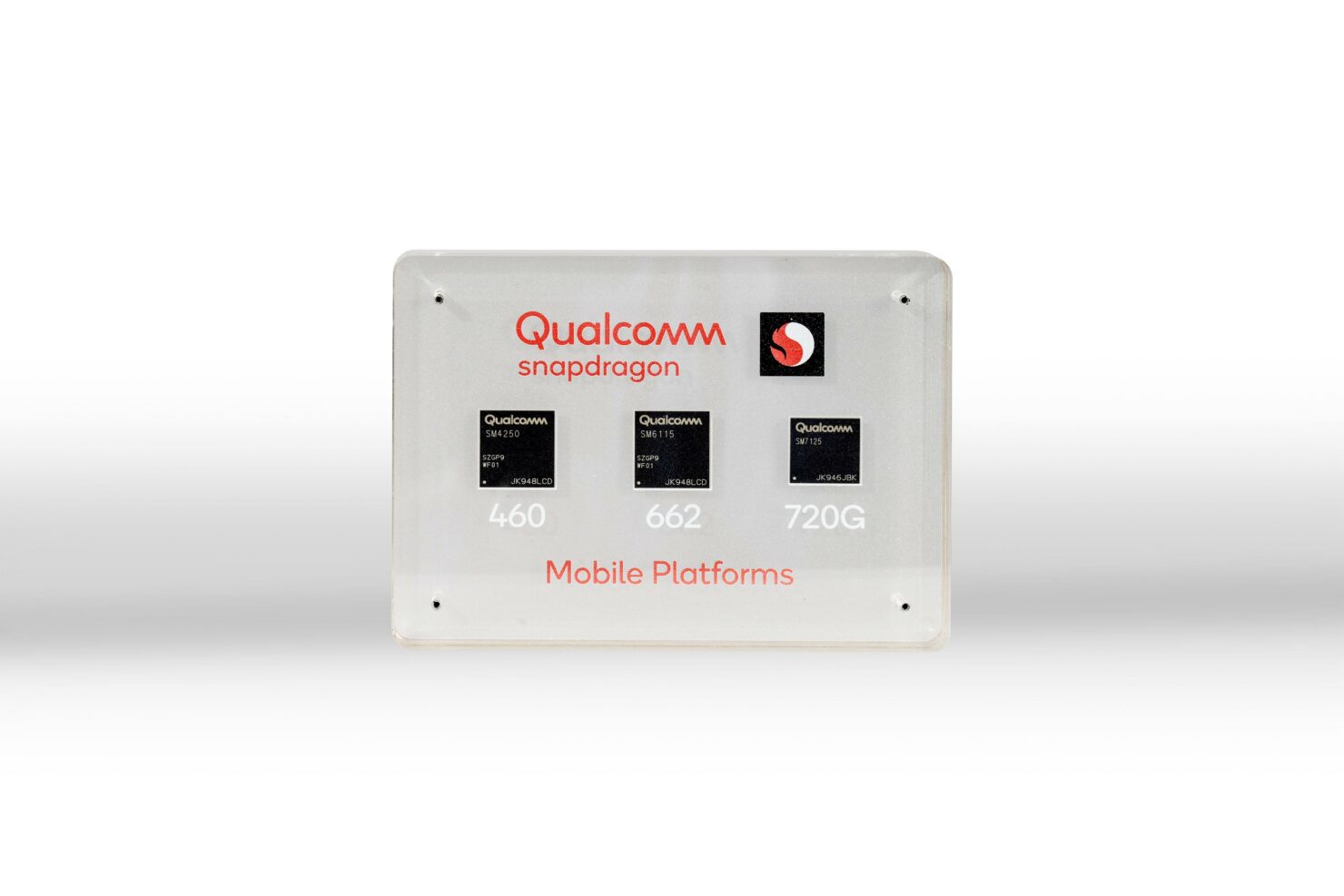 5G isn't going to be a thing in a lot of places for several years, so it only makes sense for chip makers to offer better 4G offerings. While MediaTek seems to be placing all their eggs in the 5G basket with its Dimensity 1000 and 800 series, Qualcomm seems to be taking a more balanced approach. At a press event in India today, Qualcomm just unveiled three new SoCs for budget and mid-range smartphones. Let's take a look at what they bring to the table.

The Snapdragon 720G is best described as a decremental upgrade to the Snapdragon 730G. It features two Cortex A76 cores at 2.3GHz and six A55 cores at 1.8GHz. There's an Adreno 618 GPU for HDR10 gaming. The chip uses the Snapdragon X15 LTE modem, which supports 3-carrier aggregation, 4x4 MIMO on two carriers, and 256-QAM for download speeds up to 800 Mbps.

Some of the other features include Qualcomm aptX Adaptive, and a Spectra 350L ISP that allows for a maximum photo capture resolution of 192 MP. Lastly, there is also support for 5th generation AI Engine with Qualcomm Hexagon Tensor Accelerator and FastConnect 6200 Wi-Fi enhancements with WPA3 and Wi-Fi 6 8x8 multi-user MIMO. The chipset can also handle displays up to FHD+ (2520 x 1080) and can even drive 90Hz/120Hz panels.

It has been quite some time we saw a new chip in Qualcomm's budget 4xx section, and today, we finally get to see a new entrant in the form of the Snapdragon 460. It offers 70% and 60% improved CPU and GPU performance, respectively, over the Snapdragon 450.  It also features the Snapdragon 662's X11 LTE modem.

The Snapdragon 720G will make its way to a mystery Xiaomi device sometime in the next month or two. It'll be a lot longer for the Snapdragon 662 and 430, and they're expected to make their debut sometime in Q3 2020. It'll be interesting to see how these chips fare against MediaTek's 2020 offerings. The Taiwan-based silicon maker only just caught up with Qualcomm and we hope to see some healthy competition between the two.