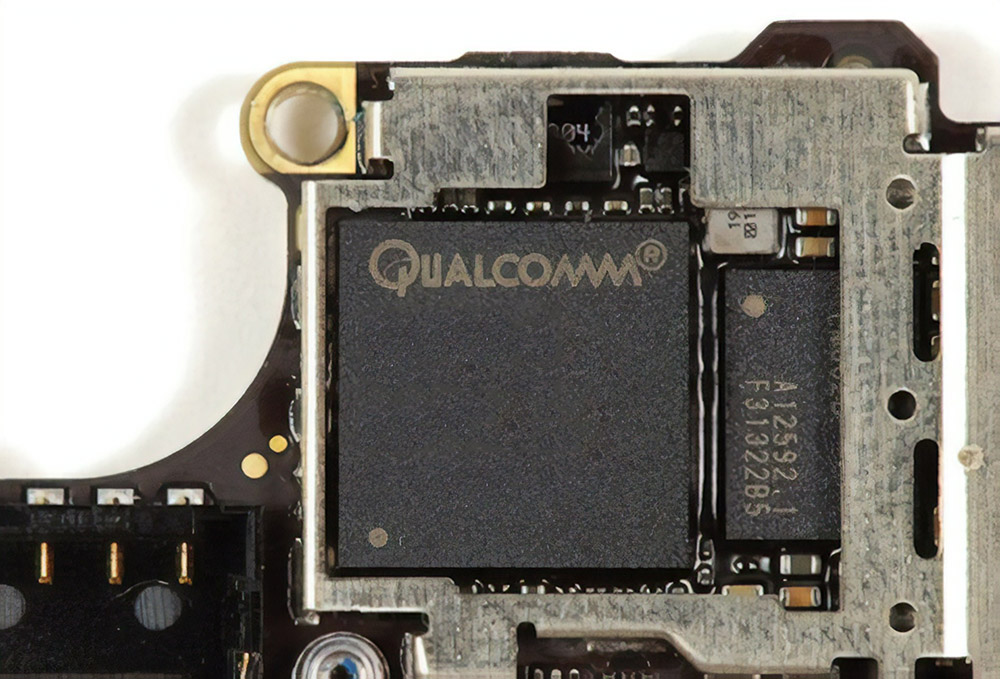 During the Qualcomm earnings call, there were a few interesting things that the chipset manufacturer spoke about, one of them was concerning Apple’s business relationship for future LTE chip orders. Qualcomm does not believe Apple will incorporate those chips in its next series of smartphones and these could very well be the models that are going to be launched this September.

Apple Could Rely on Intel, for Now, Then Extending Its Reach to MediaTek Down the Road

According to CNBC, Qualcomm’s financial head George Davis spoke about Apple’s plan and this very well could be involving the upcoming iPhone series that is getting prepped on getting unveiled later this month.

“We believe Apple intends to solely use our competitors’ modems rather than our modems in its next iPhone release. We will continue to provide modems for Apple legacy devices.”

Qualcomm's President, Cristiano Amon, underlined that point, saying that the company doesn't expect to be part of Apple's next product launch. While Qualcomm did not publicly reveal which competitor Apple plans to cozy up to, it will definitely be Intel. The California-based giant has been using Intel’s LTE modems ever since the launch of the iPhone 7 but did not forego the use of Qualcomm’s silicon in its mobile devices.

Instead, orders were split between the two manufacturers but previous reports have indicated that Apple will stop relying on Qualcomm for its LTE chips in the future. Earlier, it was reported by us that the tech giant plans to rely on both MediaTek and Intel, but for the company to partner with the former, it will need a detailed product roadmap that highlights a significant amount of development and more before officially shaking hands.

Additionally, it was revealed that Apple plans to give Qualcomm around 30 percent of orders for LTE chips and the rest to Intel, but it appears that the company plans to make the jump early this year. Do you think it is going to be the right decision to completely cut off Qualcomm this year? Tell us your thoughts down in the comments.