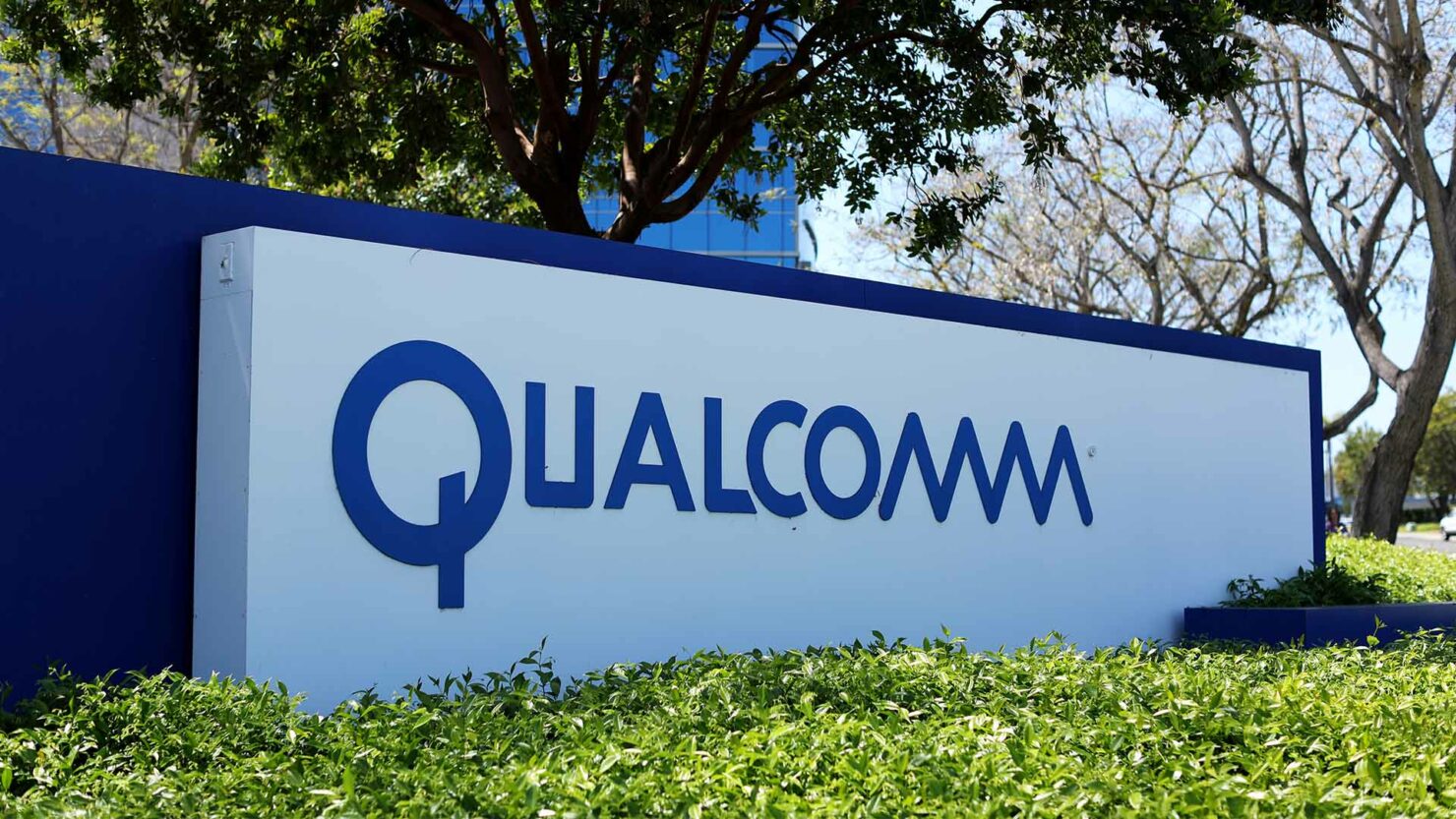 Despite Apple and Qualcomm agreeing to a multi-year deal that involves the iPhone maker paying the chipset manufacturer around $9 billion in royalties, the patent dispute is yet to be resolved. The latest report claims that the San Diego has been granted a go-ahead from the U.S. Court of Appeals to defend one its patents, which the company claims was wrongly invalidated previously.

Due to being unhappy with an earlier decision, Qualcomm reportedly pursued an appeal, and according to Reuters, the chipset maker successfully managed to get the patent dispute re-opened.

“Chipmaker Qualcomm Inc got another chance Tuesday to show that one of its smartphone-chip patents challenged by Apple is valid, setting up another round of arguments before a key U.S. patent tribunal.

The U.S. Court of Appeals for the Federal Circuit said the Patent Trial and Appeal Board may have wrongly relied on part of Qualcomm's own patent to find that it was invalid.”

It is not clear which patent in question was deemed invalid and sent back for re-evaluation, but Qualcomm apparently seemed upset with an earlier decision. To recap, back in January 2017, Apple took Qualcomm to court, alleging that the chipset maker had withheld around $1 billion in royalty payments to Apple. The California-based giant’s lawsuit was considered a form of retaliation following the South Korean antitrust investigations, coupled with claims of extortion, stifling competition, and other grievances.

One lawsuit led to another, with Qualcomm hitting Apple by taking the latter to court and denying the aforementioned allegations. Later, both entities seemingly buried the hatchet by settling out of court, but as you can tell from the latest development, this chapter is yet to conclude. Apple previously had little choice but to agree to Qualcomm’s multi-year deal, seeing as how it relied on 5G modems from the manufacturer.

Though Apple is said to have started development on its own baseband chip for future iPhones in 2021, it will take a while before it becomes completely self-sufficient, and even then, it will require some Qualcomm shipments to make up for the vast number of iPhones Apple ships annually. Qualcomm even said that it expects to supply Apple with just 20 percent of all 5G modem shipments in 2023 as it believes a custom solution to be rolled out next year.