Qualcomm Quick Charge 5 Reaches Over 100W, Can Charge Your Phone from 0 to 50 in 5 Minutes 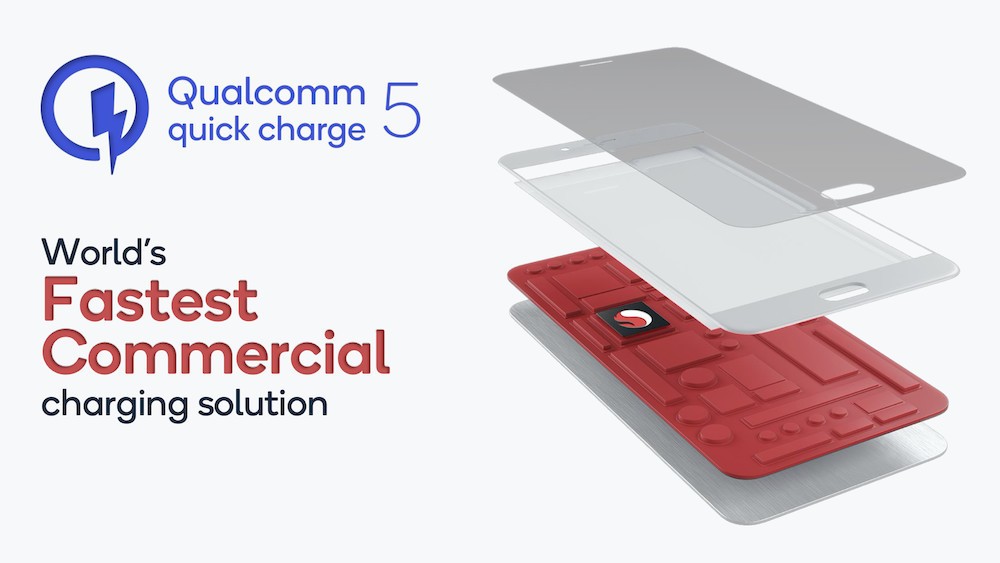 We are already aware of the smartphone race to the top, but there is another race that pertains to who can make the fastest charging technology. Qualcomm has finally decided to introduce Quick Charge 5 and has set a new standard for safe and fast charging. Not just that, this new technology also brings increased efficiency, as well as cross-compatibility.

Faster charging is nothing new, Oppo recently announced their own 125W fast charging but that's proprietary, however, Qualcomm Quick Charge 5 can be used by a wider variety of smartphone manufacturers in the future, making it a much more viable option to opt for.

With Quick Charge 5 in a smartphone, you will be able to charge your smartphone from 0 to 50 in just 5 minutes and reach 100 per cent, in just 15 minutes. Which is insane, to say the least.

Quick Charge 5 will allow the manufacturers to split their batteries into two batteries identical in size, and each battery will have its own controller, and both of them can be charged at the same time. This means that the overall charging efficiency has been doubled, as well. Thanks to properly designed controller, these dual batteries would be considered as one battery, something we have been seeing on laptop batteries for some time now. 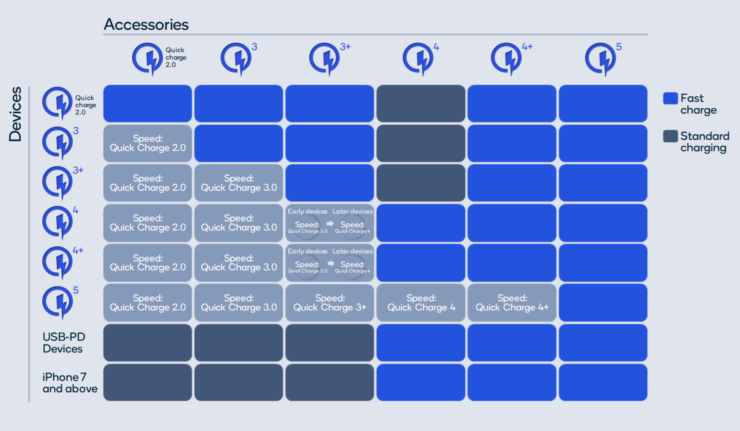 What is even more impressive here is that Quick Charge 5 is actually able to reach the speeds 70% more efficiently as compared to Quick Charge 4, and at the same time, it runs on lower temperatures. Thankfully, this technology does not call for having larger chargers in the future, so you will potentially get the same, pocket-sized chargers with your smartphones in the future.

Qualcomm has also made sure that the fast charging does not damage the overall health of the battery. All the companies that are currently using Snapdragon 865 and above will be able to bake the support for Quick Charge 5. Qualcomm also states that the support will be extended to Snapdragon 700 series of devices.

QC5 is definitely backwards compatible as well and goes all the way back to QC 2.0 on both the devices as well as the accessories. The best thing here is that Quick Charge 5 will be available across devices and chargers available in the market. GIving Qualcomm the competitive edge to dominate the market, even if its charging speed is slightly slower than what Oppo is offering.