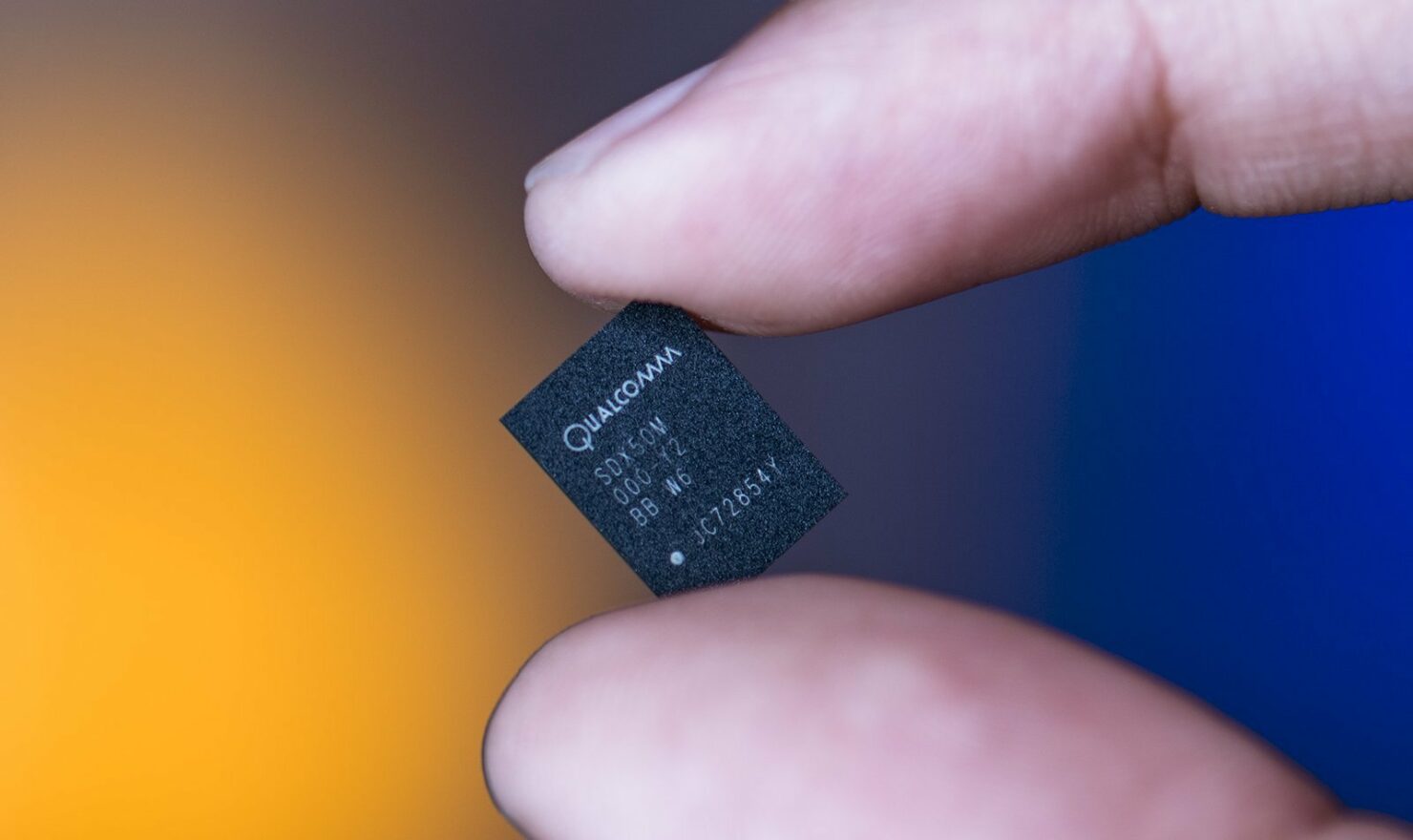 Companies like Qualcomm, Samsung and Huawei are pushing their efforts to the limits when it comes to the rollout of 5G connectivity, officially. However, smartphones featuring this hardware will be released in 2019, though some device manufacturers are eager to proceed with this launch this year only. Bear in mind, Qualcomm is expected to announce its Snapdragon 855, which is the first 5G-capable SoC from the company and is made on the 7nm architecture, so there is a huge possibility on this happening.

The First 5G-Capable Phones Will All be Flagships, but Qualcomm Will Eventually Bring This Tech to More Affordable Offerings

Durga Prasad Malladi, Qualcomm Engineering SVP, said some original equipment manufacturers want to introduce 5G-enabled smartphones ahead of the agreed upon 2019 launch schedule. 5G mobile services will be available in limited areas by the second half of 2018 but that would include the commercialization of routers that would replace the broadband internet access. Up until now, no one has started talking about the availability of 5G-enabled mobile phones before 2019.

ZTE, Chinese-based smartphone and equipment manufacturer was thinking about launching a 5G-enabled headset later this year but that dream has been put to rest after the U.S. Commerce Department’s seven-year ban on the company that exempts it from procuring American technologies. Now that it can no longer purchase components from American countries, ZTE isn’t even sure about its future smartphone operations, let alone the introduction of a 5G-enabled handset, though Samsung is reportedly coming to its rescue.

Even though the first 5G smartphones are all expected to be flagships, Qualcomm will provide the same options to everyone, so that the technology can be incorporated in budget and mid-range smartphones too. Mr. Malladi also said that the scope of 5G extends beyond smartphones, and laptops can also benefit from the technology, For instance, we might see Snapdragon-powered portable Windows ultrabooks in the future. Similarly, future tablets will also be 5G capable.

Mr. Malladi also confirmed that a 5G alternative to Voice over LTE (VoLTE) will be introduced but it will take some time. In the beginning, the specs backing the 5G will be of a non-standalone nature which means that devices will be connected to 4G LTE and 5G simultaneously. Until the technology is upgraded, VoLTE will remain available anyway.

Do you think smartphone manufacturers are hastily pushing the release of 5G smartphones even before the next-generation connectivity standard has been properly introduced? Tell us down in the comments.