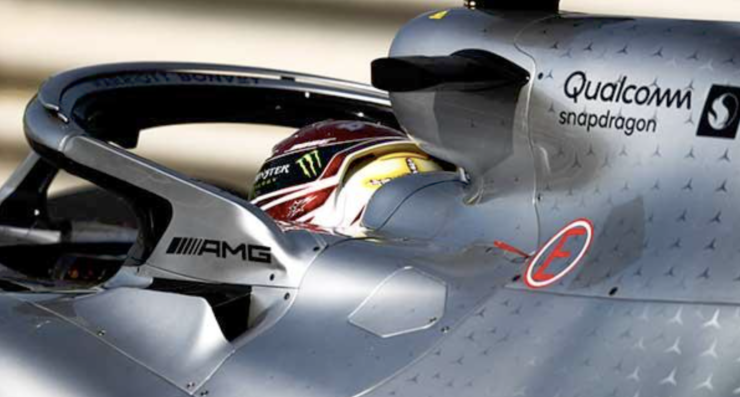 Last month, the Federal Communications Commission (FCC) approved the reallocation of the upper 30MHz in the 5.850 - 5.925GHz spectrum for use by Cellular Vehicle-to-Everything (C-V2X) technologies. The spectrum had previously been allocated to Dedicated Short Range Communications (DSRC) vehicles, and the new rules now split it into two parts, with the lower 45MHz now being for allocated unlicensed (WiFi) use.

The FCC's First Order not only allocated the spectrum but it also covered a variety of other areas stemming from this reallocation. These areas cover the proposed timeline of shifting DSRC operations to C-V2X, cutoff date for DSRC's use of the spectrum, how to navigate unlicensed and DSRC use during the time before the full order comes into effect and the nature of unlicensed use that has been permitted.

In addition to the first order, the Commission also released a Further Notice of Proposed Rulemaking (FNRP) which seeks comments in key areas of C-V2X such as the service's new design rules that change safety specifications and allocations used by DSRC, Out-of-band-emission (OOBE) limits and the maximum power that devices (C-V2X and WiFi) can emit when they're in close spectrum proximity.

At this latter front, we got a chance to virtually sit down with Qualcomm's senior vice president of spectrum strategy and technology policy Mr. Dean Brenner and vice president and regulatory counsel Mr. John Kuzin last week to get an idea of where the company sits in relation to these issues. Qualcomm is slated to massively benefit from C-V2X being allocated this spectrum and the company will target the market through both onboard units (OBUs) and roadside units (RSUs) for C-V2X. 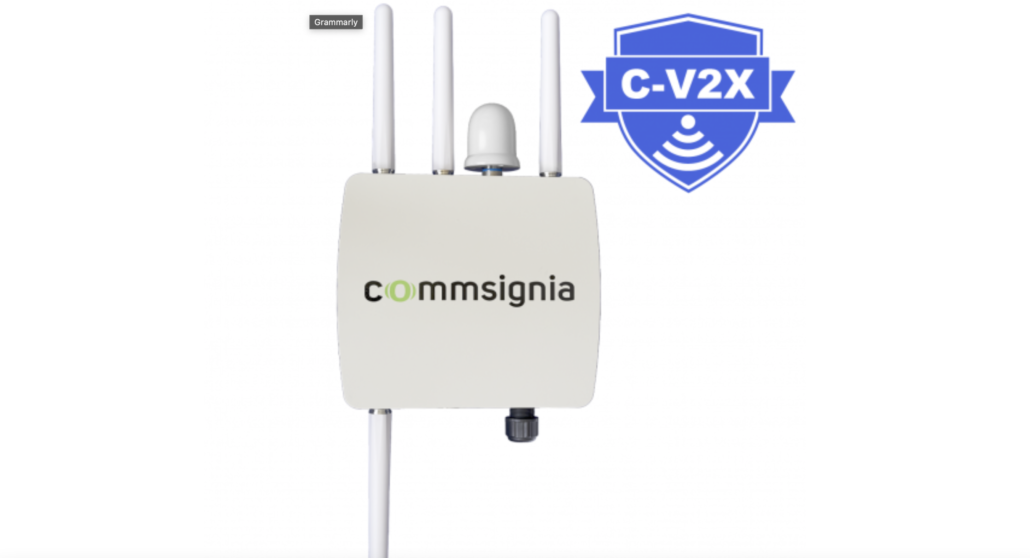 A C-V2X Roadside Unit. Such units will be used for connectivity with vehicles.

Wccftech: Dean, I'd like you to share your views on the FCC ruling, what points you agree with and what changes you'd like in the future?

"That's not me saying that, that's not Qualcomm saying that, that's not a 5GAA group saying that. That's the Federal Communications Commission, the United States communications regulator saying that. So that's a gigantic win for the C-V2X community and a landmark development. As I've said in the statement we released when the ruling came out, we remain concerned about the interference protection for C-V2X in the upper 30MHz with WiFi now allowed to operate indoors, at least initially indoors in the lower 45MHz and you know we would like to see an improvement in those interference protections. We think it's warranted based on the information, the studies, the tests we supplied to the FCC. So we look forward to working with the FCC, with other stakeholders as this process goes forward to try to hopefully improve those rules."

W: Delving a bit deeper into the topic of interference, what sufficient protections would Qualcomm like to be in place to prevent interference from WiFi ti C-V2X vehicles?

D: "Yeah so I'll start and John please chime in, you've done a lot of work on this. You know we made proposals to the FCC, we made numerous submissions through the 5GAA group. And so we had an indoor limit would have been significantly more protective of C-V2X even from WiFi operations indoors then what the FCC has allowed. We recognize that the FCC hasn't allowed yet WiFi to operate outdoors, that's a subject of a further rulemaking and we'll obviously participate in that and we'll obviously send some additional information to the FCC to hopefully improve the situation indoors. The most important piece of the puzzle here is not allowing a WiFi to operate in cars, cars that also have C-V2X. We know that that would be a major problem. So that will continue to be, if the FCC didn't resolve that, that part of this further proposed rulemaking, so that will continue to be a major focus of ours." 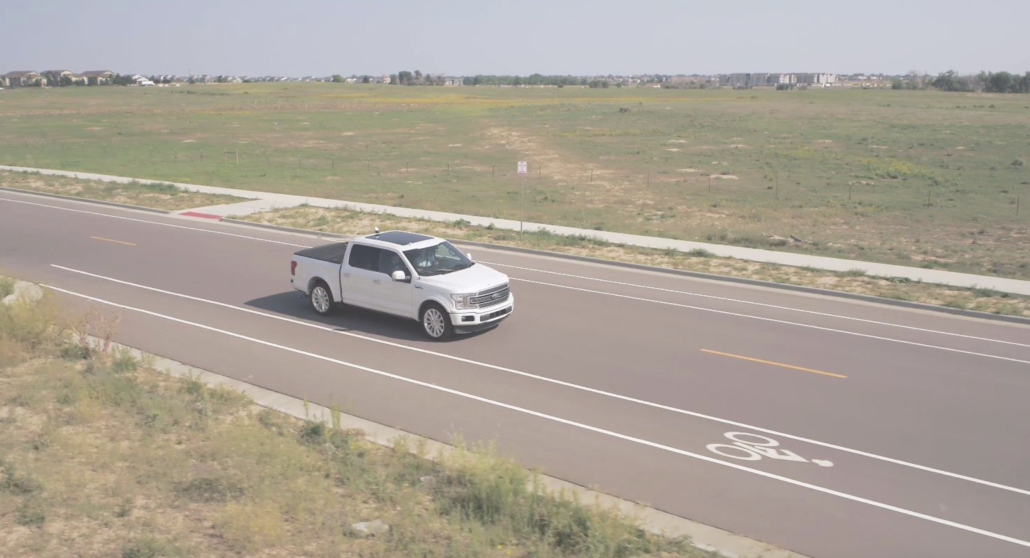 John: "Yeah so there's two things there. There are...there is in-band power limit as well as the out-of-band limits. And as you may know, the FCC in March..in April this year allowed outdoor point-to-point operations for wireless internet service providers on experimental basis pursuant to a STA Special Temporary Authorizations. And our position is that the...to the extent the FCC plans to allow those operations on a permanent basis, they should be subject to the terms of experimental operations so there was an OOBE emissions limit that is in the experimental licenses that is -27 dBM/MHz. And should be sufficiently protective of C-V2X.

"And there should also be an in-band power limit as well. So the wireless internet service providers are seeking relief to have higher OOB emissions, to have unlimited power and you know we don't see the need for that and we're a little concerned that unlimited power levels in the adjacent band could lead to interference to C-V2X."

W: In its first ruling, the FCC, citing NHTSA, DOT and Federal Safety Standards believes that the one year phase-out time allotted to DSRC users will not delay deployment of onboard units, since the timeline for their deployment is two years. Does Qualcomm concur with this assessment?

D: "Yeah so I don't think the issue is one year versus two years, I'm not sure where you get that. We have no idea what DSRC operations will actually move into the upper 30MHz. There are very few cars that actually use DSRC in the United States. We're aware of these RSU deployments that various state and local departments of transportation have done which are really more in the nature of testing they're not really for commercial deployments. So you know whether any of those would move, and if they did move, what is actually entailed in them I think you know all of that remains to be seen. From our point of view what is important is the FCC ruling established a way for C-V2X, both in RSUs and in cars, to get on the air very quickly, certainly in 2021. We're very excited about that and we're going to do everything we can to you know help enable that."

D: "Well our focus is on C-V2X deployment because again we have no idea, what if any DSRC operations will move. It's very unclear. But in terms of C-V2X we're very heartened by the FCC ruling because as I said it provides a way for both C-V2X RSUs and C-V2X inside cars to get on the spectrum to get them into operation in the upper 30MHz very quickly and certainly within 2021.

"Now the ruling lays out a process, a streamlined process both for RSUs and for cars and also requires, directs the FCC staff to issue a follow on public notice because obviously all these details are very important. And we need to see how things play out. But in terms of what the FCC ruling says you know we're very happy in terms of online, streamlined process for C-V2X deployment."