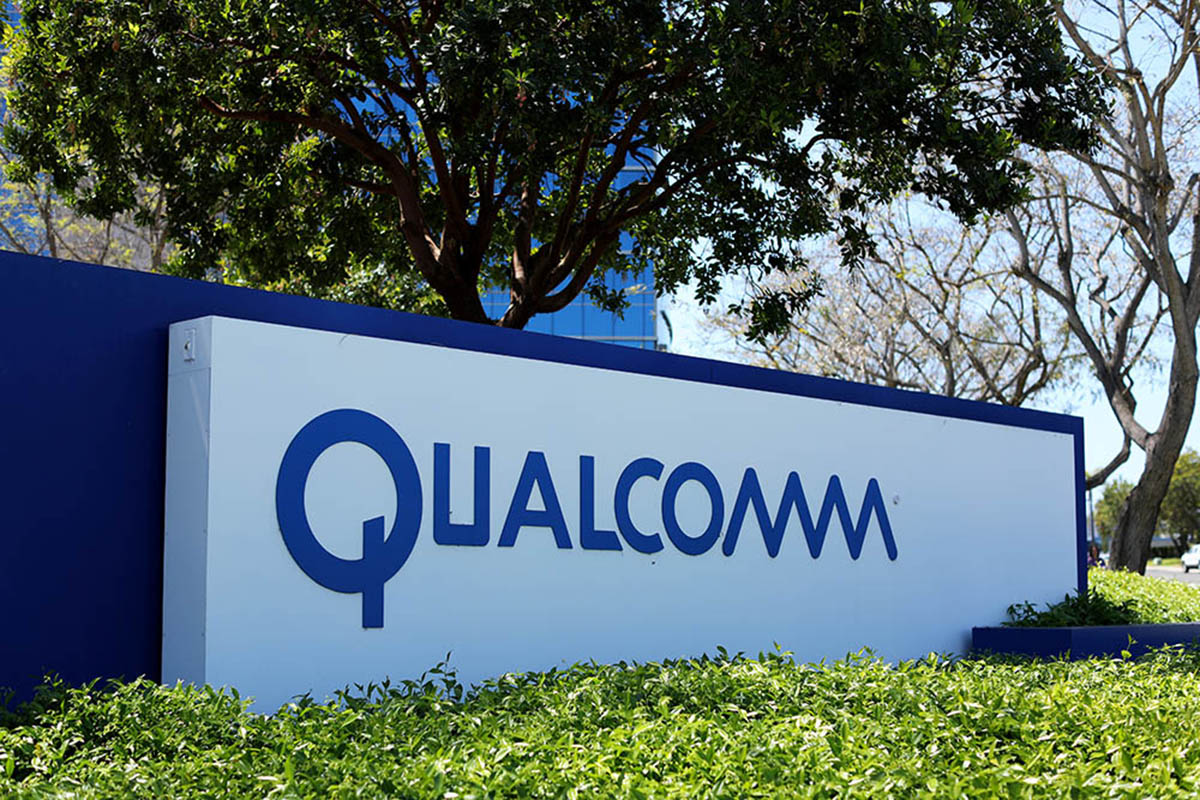 San Diego chip house Qualcomm Incorporated (NASDAQ:QCOM) is geared up to benefit from the advent of fifth-generation cellular technologies due to its strong products that cater to the mmWave band. Qualcomm's competitors in the arena have few products that can match the company's prowess with these 5G modems and Radio Front-end modules, and by making its presence on the 2020 iPhone lineup, the company will have a high profile chance at proving its mettle in implementing the latest 3GPP standards.

In a fresh investor note Bank of America analyst, Tal Liani has these points in mind as he upgrades the chip designer's price target by 15% to $115/share. Liani forms the basis of this upgrade on the requirement by global carriers' requirement for devices to support mmWave technology in the first phase of the upcoming 5G wave.

The note reveals that Qualcomm is confident about its mmWave market share due to its strength in the subaspects of 5G signal transmission from a gadget. Its Snapdragon modems and QTM antennas – both of which are capable of supporting mmWave networks, and in the case of the modems, are capable of delivering higher performance in a smaller form factor than peers and save OEM costs.

Qualcomm's upcoming iPhone engagement with Apple will also provide the company with an opportunity to demonstrate its capability of managing mass production and delivery of the mmWave 5G products. Liani takes note of this and goes further to estimate the revenue benefit to Qualcomm from the 2020 iPhone lineup.

The analyst believes that the chip designer can earn up to $3 billion through the iPhone lineup Qualcomm not only provides its OEMs with hardware but it also earns through royalties that are based on its patent ownership of the sold silicon's design. 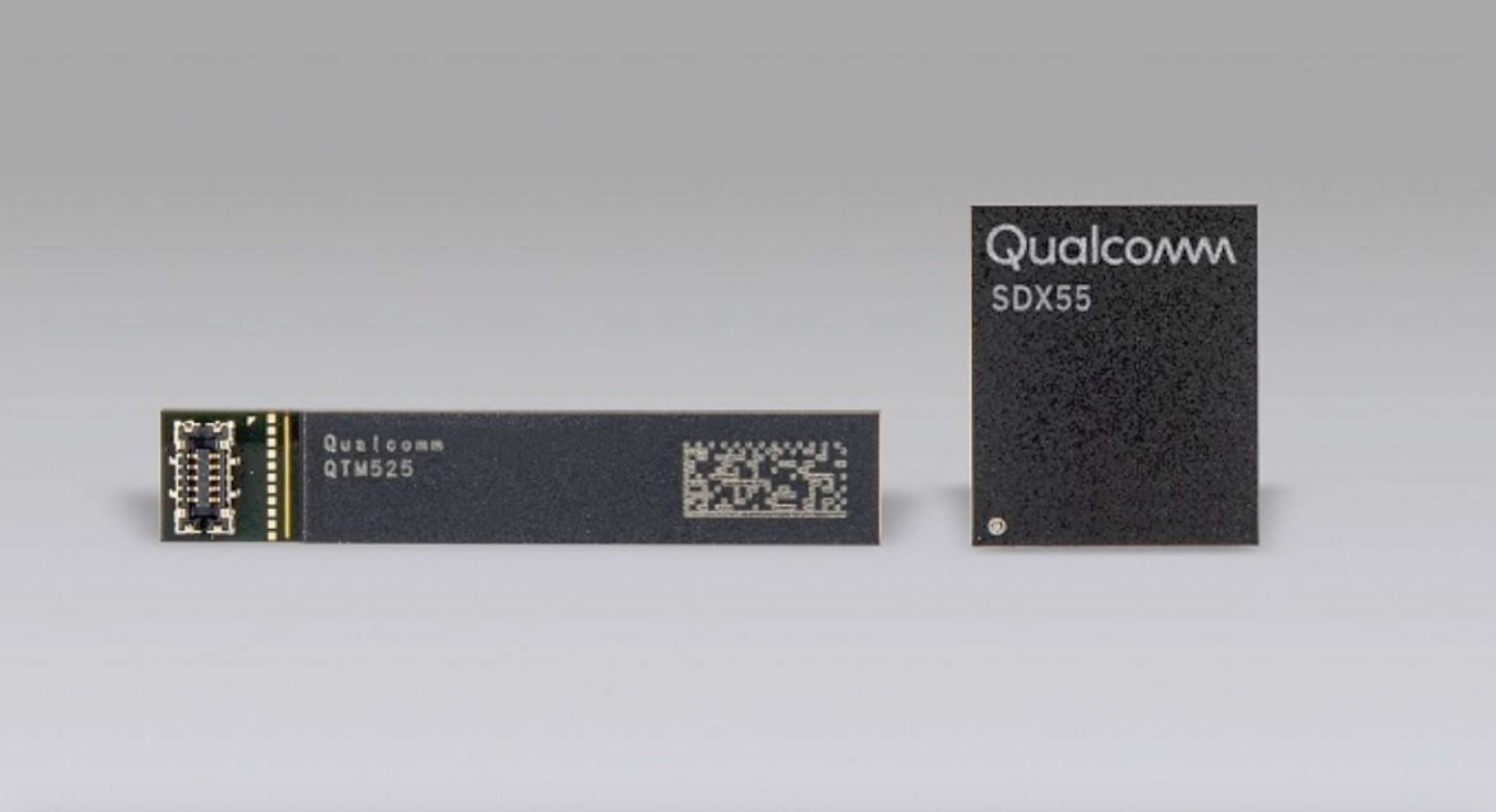 Qualcomm's Snapdragon 7nm 5G modem (right) and the QTM 525 mmWave antennas pictured. The QTM 525 is crucial in allowing the San Diego chip giant to maintain a lead over its 5G competitors; a lead that analyst Liani is quite optimistic about. (Image Credit: Qualcomm Incorporated)

For perspective, Qualcomm earned $24 billion in revenue in its fiscal year ending in September last year, and out of this, $4.7 were in the form of a settlement that it reached with Apple to resolve legal disputes. More importantly, the $3 billion revenue estimate that seems to be for the 2020 iPhone lineup constitutes a big chunk of Liani's estimates in December last year. Back then, the analyst shared his belief that by the end of the fiscal year 2022, Apple will have paid Qualcomm $4 billion for the latter's 5G products for the iPhone.

In addition to this, BofA also believes that should Qualcomm's strategic dominance in the mmWae space maintains over the course of the next couple of years, the company stands to capitalize on a $17 billion revenue opportunity. Qualcomm's own data reveals that the company expects its 4G and 5G market to present it with a $48 billion serviceable addressable opportunity, and Liani's revenue opportunity estimation is based on the company holding a 50% market share by the end of 2024.

The price target upgrade also reflects the current Wall Street shift toward higher multiples due to the economic uncertainty that corporations all over the globe are currently facing. During the course of trading, today NASDAQ:QCOM dipped early morning but then picked up value late afternoon. The share price has made important gains over the course of this month, and reflecting overall index trends, has gained all value lost since the late March crash.