Quadrooter Vulnerability Affects Well Over 900 Million Android Devices, Check If You Are Infected 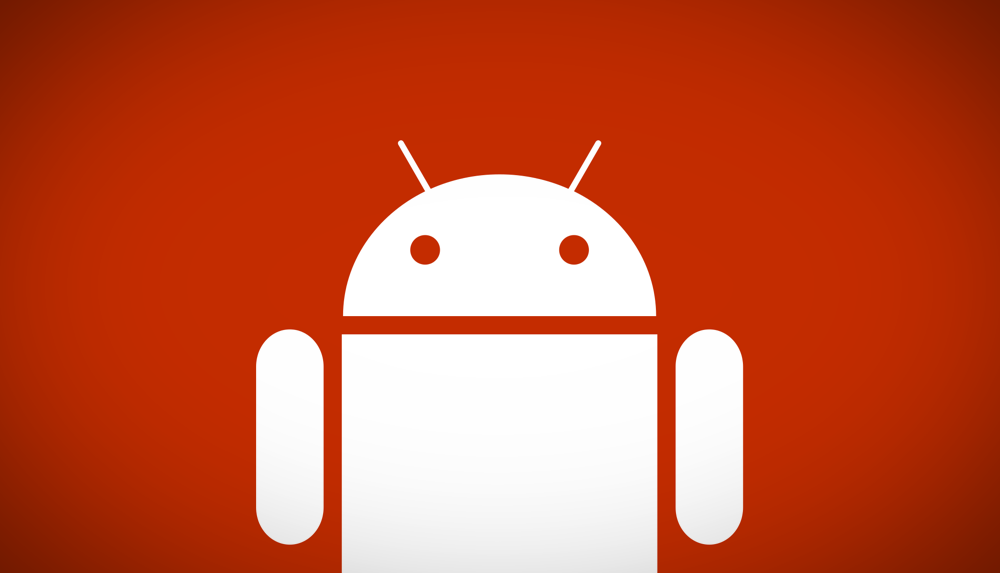 A new vulnerability - Quadrooter - has surfaced in the world of Android that affects over 900 million devices. You can check right away and see if you are affected.

'Quadrooter,' as dubbed by security firm Check Point, is a set of four vulnerabilities that affects Android devices powered by Qualcomm SoCs. If even one of these vulnerabilities is utilized, an attacked can root your device, bypass all privileges and install a malicious app. This all happens without the user's knowledge, making it a gut-wrenching vulnerability in the first place.

Interestingly, Qualcomm was made aware of this vulnerability back in April of this year, and issued patches to manufacturers in between April and end of July. Alarmingly, if you haven't received the patch yet, and we're quite certain you haven't, thanks to how slow Android updates are, then you will eventually in the weeks to come.

At the time of writing, three flaws have been fixed in Google's Security Bulletin in July, with the fourth one bound to arrive in September time. Basically, if you see even a minor update pop up for your device, we highly recommend you go ahead and install it. Any fix to patch Quadrooter is a godsend at this point.

The Nexus 5X, 6P, 6, HTC 10 and even the Galaxy S7/S7 Edge are affected by Quadrooter. And to take things through the roof, BlackBerry's latest smartphone the DTEK50, dubbed as the world's 'most secure phone' is affected by this vulnerability.

How To Check If You're Affected By Quadrooter

If you think you're affected by Quadrooter then you can download a simple app from Google Play and check the status right away. The app is called QuadRooter Scanner and is absolutely free to download. Simply tap on the link below to initiate the download.

Once you've launched the app, simply tap on the 'Tap to Scan' button to check the status of Quadrooter on your device. You'll be presented with a result in no time. And we really hope the status is negative.

Other Steps To Take

We highly recommend not installing apps from third-party locations at all. Just stick to Google Play until things have been patched for you. We are aware how tempting it is to try new software every single day, but at times things need to come to a standstill for a certain time period.

Also, make sure you do not visit links that are considered 'malicious.' Always keep yourself restricted to Google Chrome for browsing the Web as well since it receives security patches and updates on a time basis.