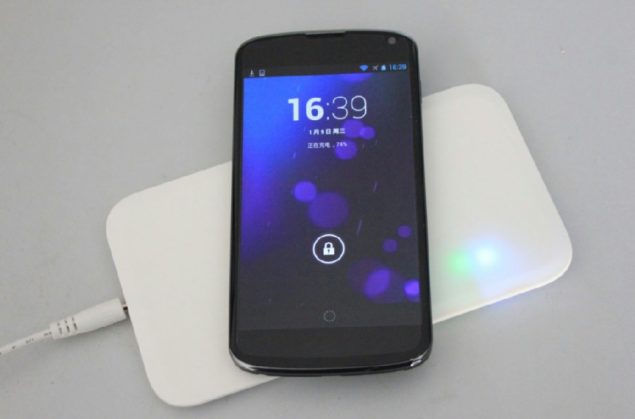 According to the Wireless Power Consortium, owners of Qi compatible handsets are not going to have to wait for a ridiculously long period in order to have their smartphones charged completely. According to the organization, future Qi wireless chargers are going to be outfitted with a Quick Charge circuit that will be able to deliver 15 W of power to mobile devices, which is definitely a steroid boost when charging is concerned.

Similar to Quick Charge chargers, Qi wireless chargers will also be able to charge their handsets up to 60 minutes while placing those devices on the charging pad. Pretty sweet right? So when exactly are we expecting to see this form of rapid charging? The Wireless Power Consortium has made no mention to this information, but has stated that the new tech will be available sometime during 2016.

Furthermore, this particular technology will also be backwards compatible with older set of smartphones, delivering a high degree of flexibility. Now that is something that we have been wanting to see for a very long time. However, we cannot help but think if future Qi wireless chargers are going to be as expensive as Quick Charge 2.0 chargers.

Regardless, we are going to have to wait and witness for future details regarding these. If released, would you guys purchase one? Let us know.