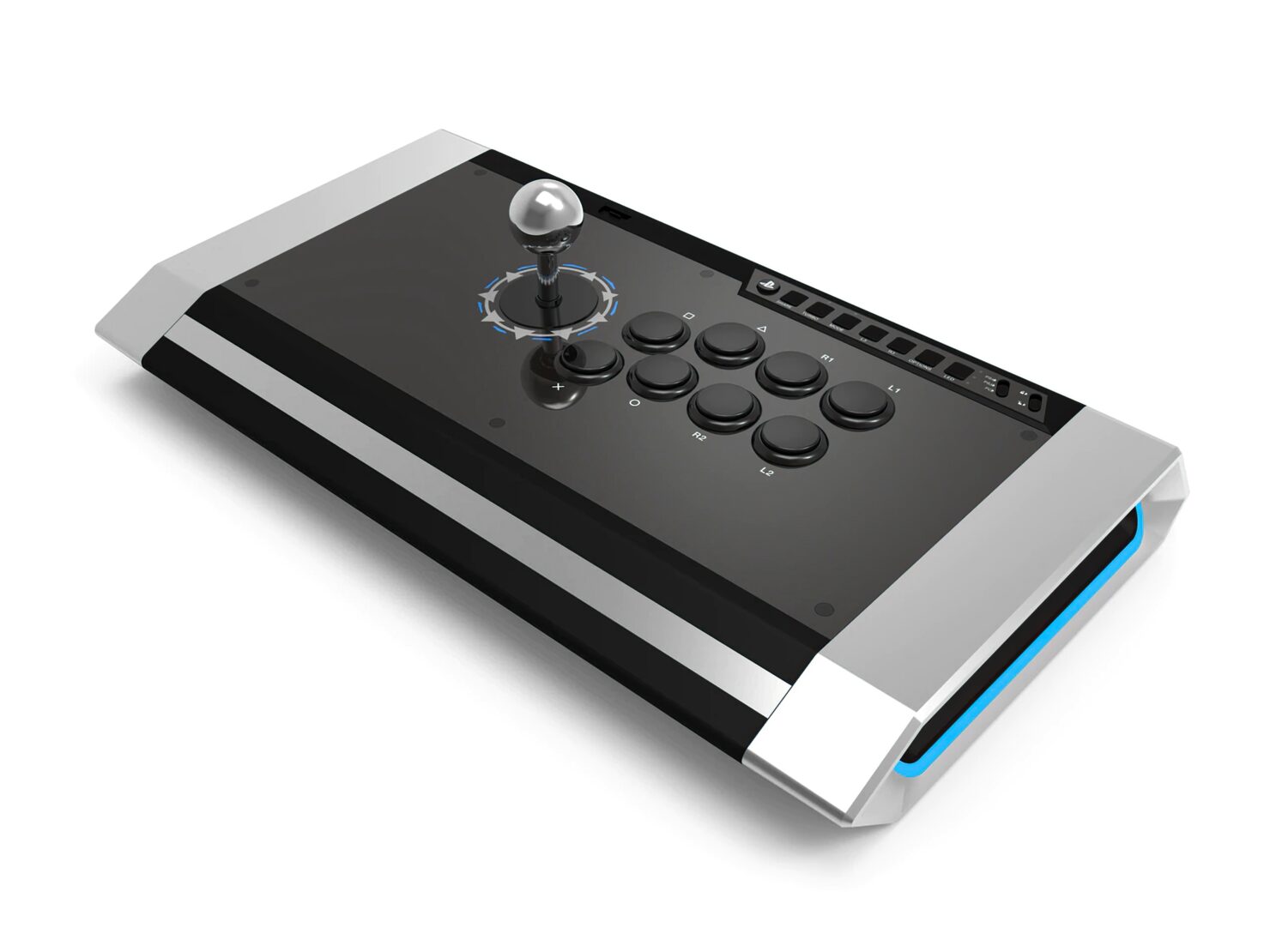 With the recent release of tag-team fighting game Antinomy of Common Flowers on PlayStation 4 and Nintendo Switch, we were offered to give away a Qanba Obsidian fight stick featuring exclusive artwork from the game.

The gift package also includes a digital copy of the game, to be selected between PlayStation 4 (also PlayStation 5 compatible through backward compatibility) and Nintendo Switch versions depending on the winner's preference, and a Brook Wingman Nintendo Switch converter that will let you use that Qanba Obsidian even on Nintendo's platform.

This will be a raffle-type giveaway running for ten days. Each day you'll get to increase your winning chances by performing the actions below; at the end of the giveaway, we'll randomly select a winner. Do note that only North American readers are eligible due to shipping limitations.

Let's begin with the Qanba Obsidian fight stick, which is the most expensive item in the package at $199. Below we've detailed all of its main features, though for a full-fledged assessment look no further than Kai's glowing 9.1/10 review from some time ago.

As for the game itself, priced at $34.99, Touhou Hyouibana ~ Antinomy of Common Flowers is an official Touhou title set between the 15th and 16th entries in the series. Players may choose between 19 Touhou characters, including series heroine Reimu Hakure. You can check out the launch trailer below.

Last but not least, the Brook Wingman Nintendo Switch converter is priced at $45 and lets you use virtually any controller, including Xbox and PlayStation controllers from the Xbox 360/PlayStation 3 generations onward and, of course, fight sticks like the Qanba Obsidian.